on December 07, 2015
I did a few food crawls in the past and I was excited for the "Guilty Pleasures in the South" invite from ZomatoPH. I'm addicted to these leisurely pursuits lately and have been looking forward to new food discoveries.

I was surprised that there are a host of restaurants located at Westgate Hub (besides S & R) Alabang. What used to be a parking lot is now sprawling foodie haven.

Our first stop was at Bugsy's Bar and Bistro. It has that typical American wateringhole atmosphere with dominant black theme and a wide display of booze and beer options. They served us three kinds of their best seller---Chicken Wings. They had the best variants in town, believe me. We had Buffalo Chicken Wings, Sriracha Honey Chicken Wings and Chicken No. 7. 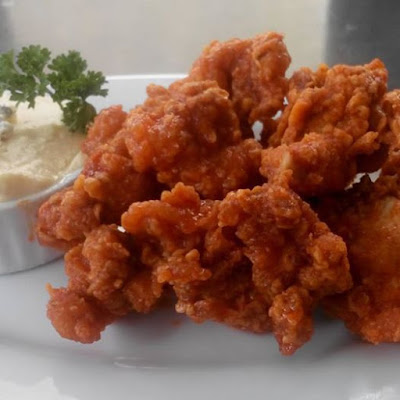 The boneless Buffalo Chicken Wings had that nice balance of flavors. It had that eye-popping bold heat underneath its crisp batter. Sriracha Honey Chicken Wings appear to be the sweetest among the three variants. The tender and flavorful wingtips and chunky parts had a non-overpowering spiciness that give the crunchy chicken pieces a kick. Chicken No. 7 is Bugsy's newest creation incorporated with Jack Daniel's Old Tenessee Whisky and my favorite among all three. The addition of liquor in the chicken dish gives it a surprising flavor. The perfectly-fried chicken was topnotch for me for it has that equal amounts of heat and tangy taste. 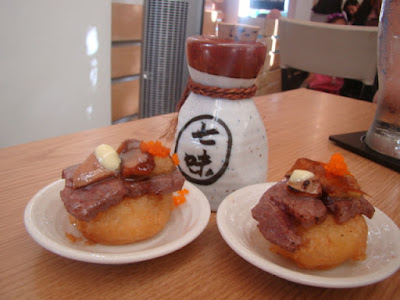 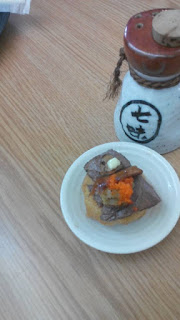 Sushi Ninja Philippines was next. We were served Kobe Toshi and Spicy Tuna Salad. Kobe Toshi is deep-fried Japanese Rice topped with foie gras, uni, roe, wasabi mayo and seared beef. It was meant to be eaten in one bite they say. The tender Wagyu on top was delicious!

The tossed Tuna Salad was an instant hit with my daughter. She loves the mix of flavors. The tuna had the seaweed slivers on top of the greens and what appears to be bread crumbs that gives each bite the added texture. I'm not really a fan of anything raw but I like this twist on tuna sashimi. 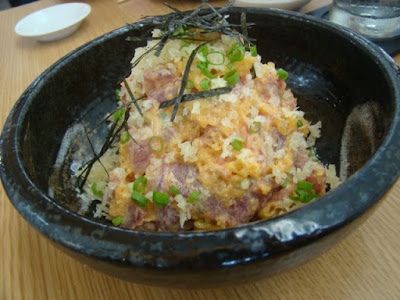 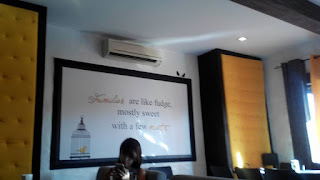 I've heard great reviews on Neil's Kitchen and I was looking forward to dining there. I love the homey, quaint ambience it offers. From the moment we entered, I couldn't resist the eyecandy displays and the wall decals pertaining to food journeys. The spiral staircase leads to the main dining hall on the second floor and a private function room. They even had a library across the mess hall. 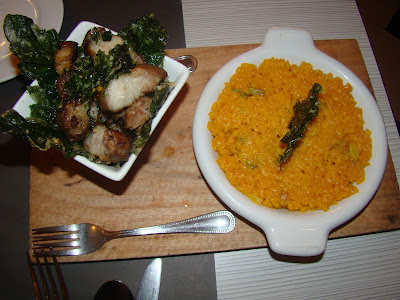 Next stop was a fancy flank steak treat from Melo's called Christmas steak Roulade with Turkey Stuffing and Sweet Potatoes. Though my happy tummy was full at this round, I couldn't say no to perfectly-seared steak! It was something I wouldn't miss sinking my teeth into! I love the play of flavors especially the moist and tender beef flanks. 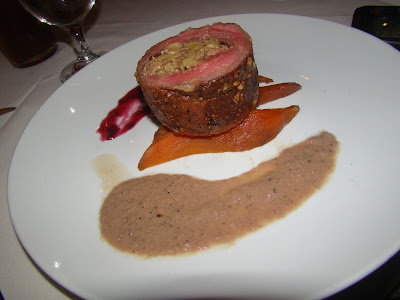 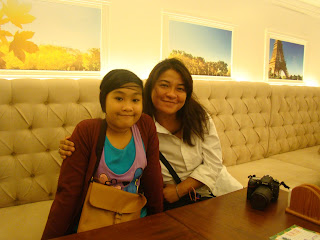 We had desserts from Detoxify Bar at the final leg of the food crawl. It was my first time at Detoxify Bar and we love how this fruit and yoghurt dessert satisfies the palette. Berries Smoothie Bowl was a refreshing fill after a meat-full mix of entrees. 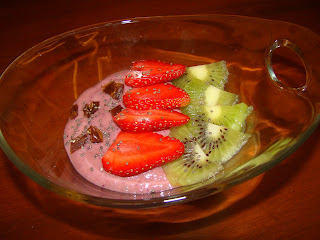 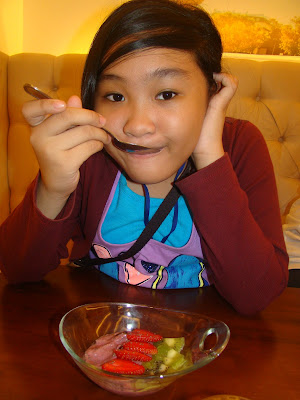 Visit www.zomato.com to know more on what these diners have to offer this holiday season.
Alabang food review Westgate zomatoph