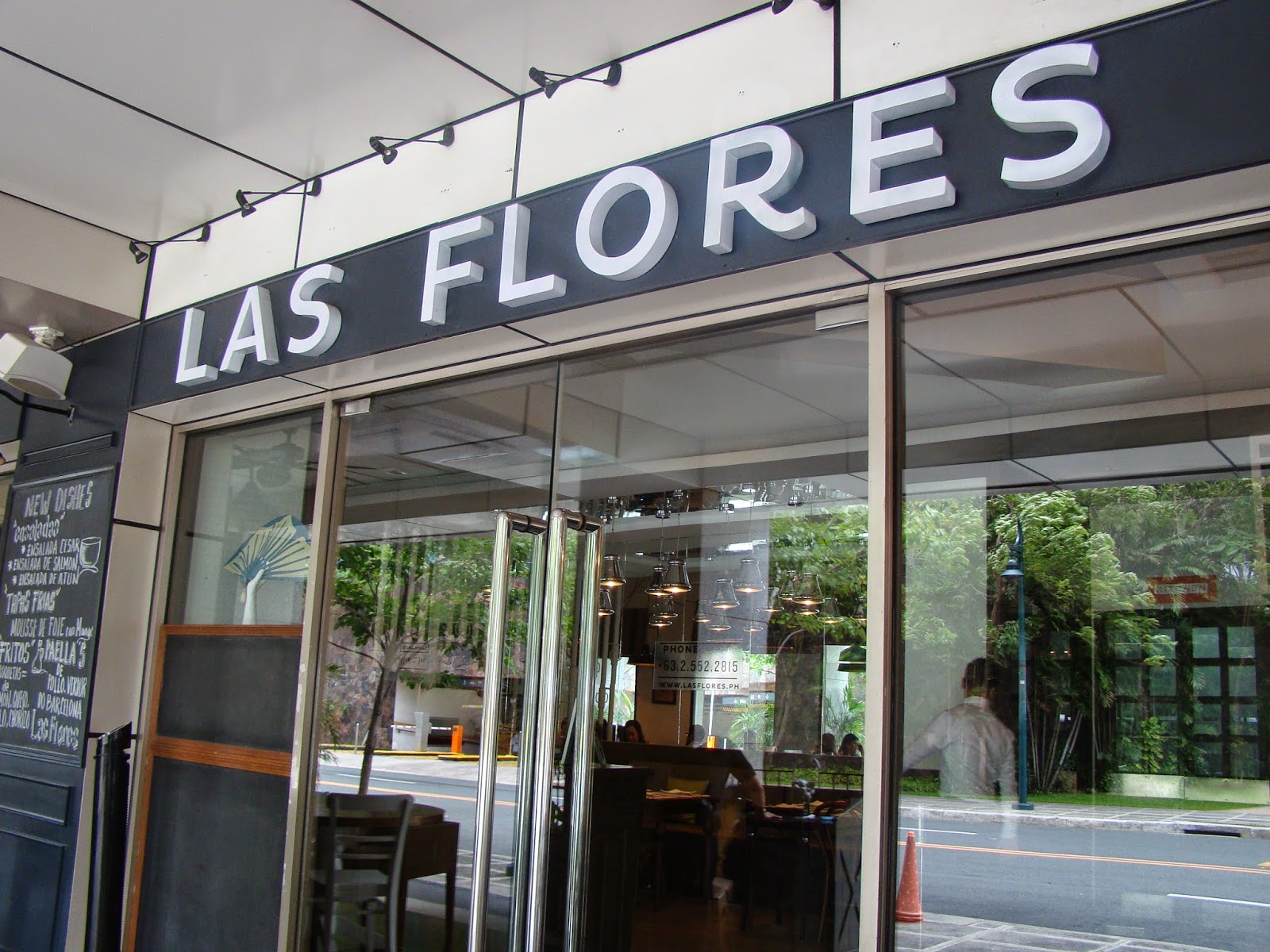 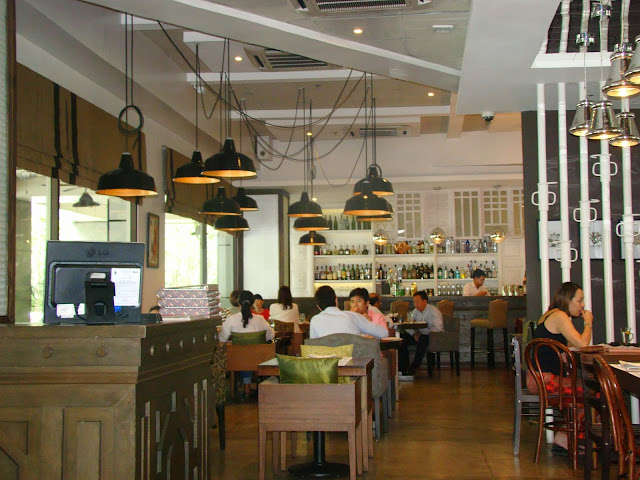 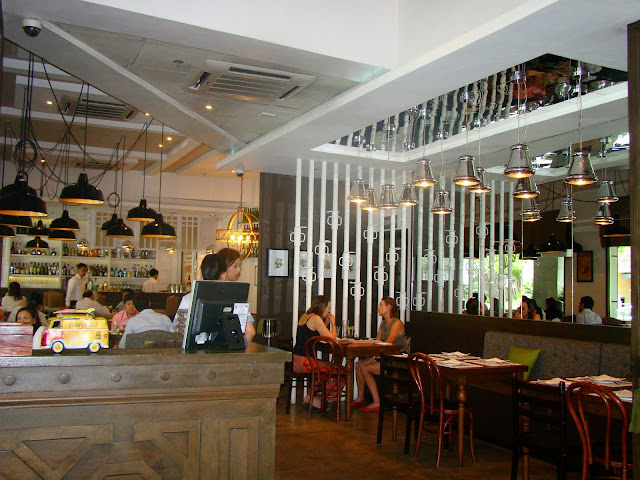 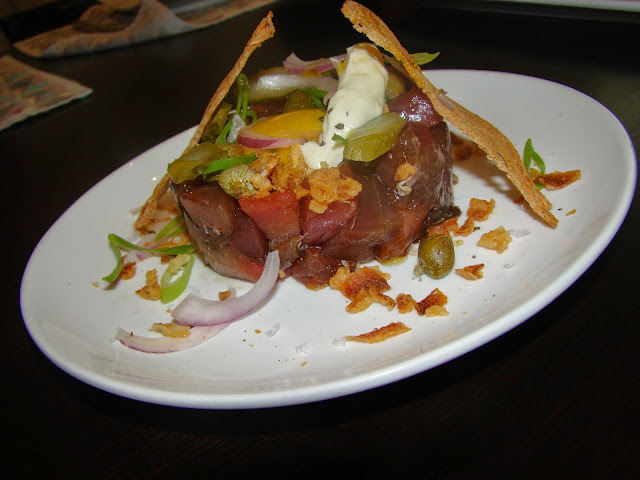 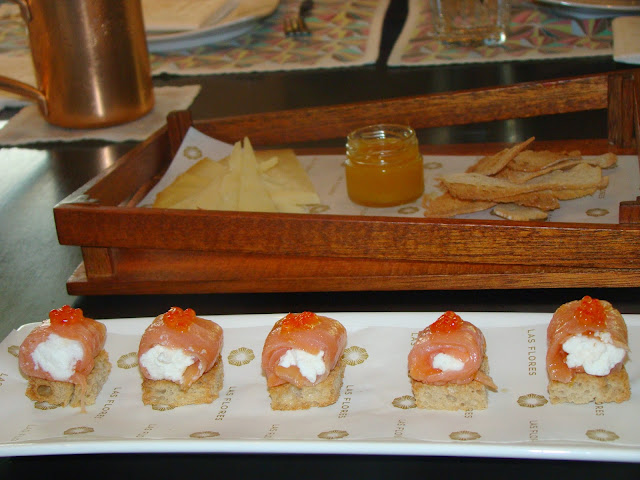 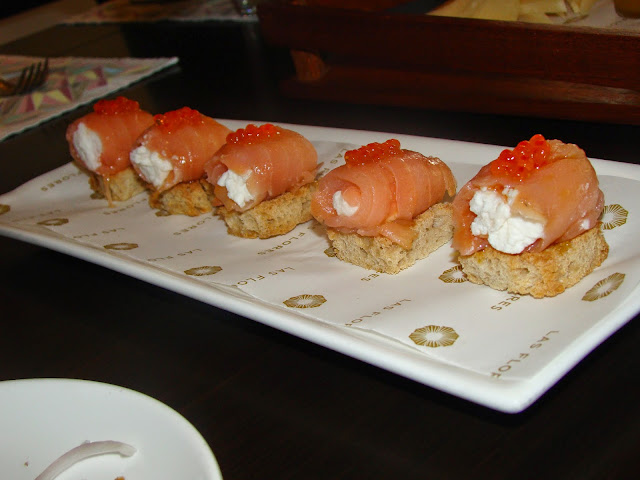 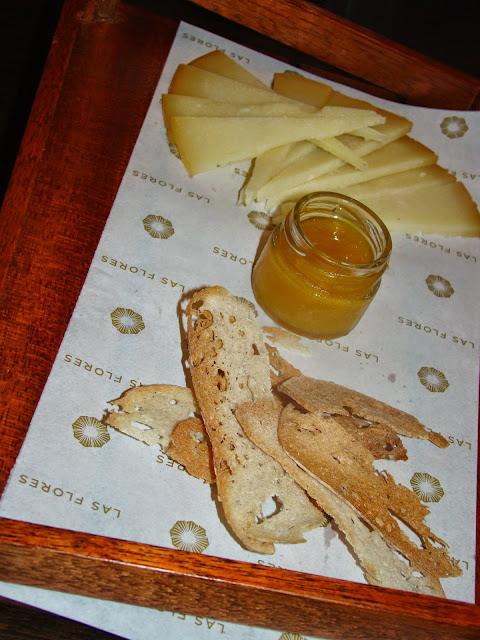 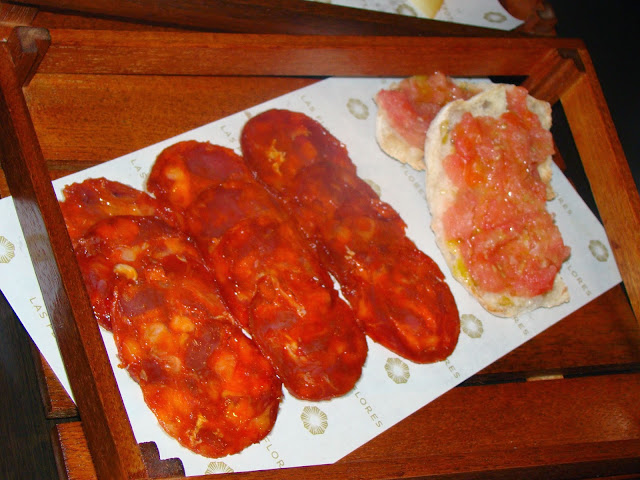 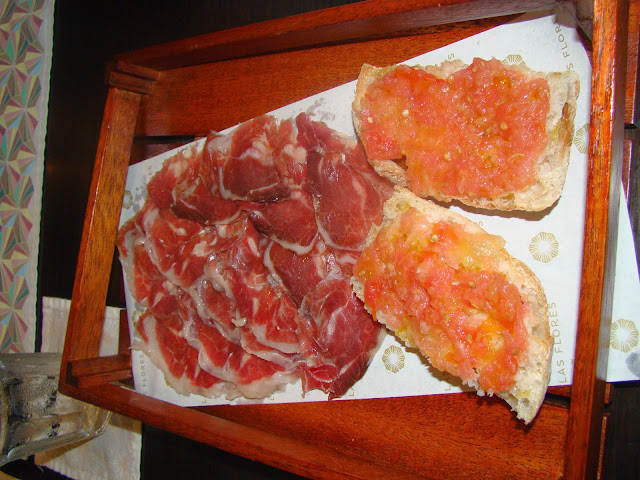 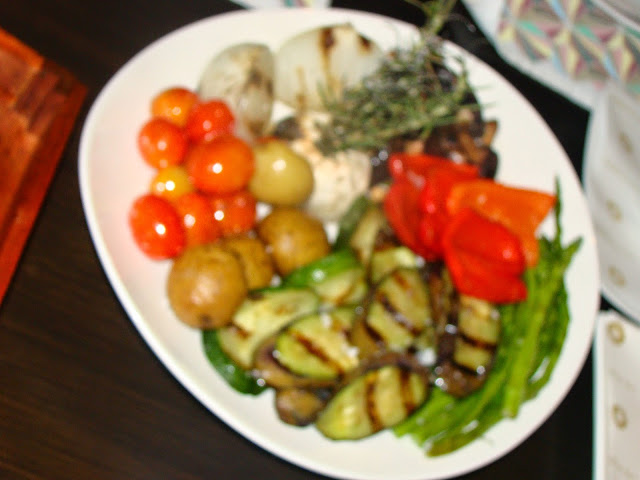 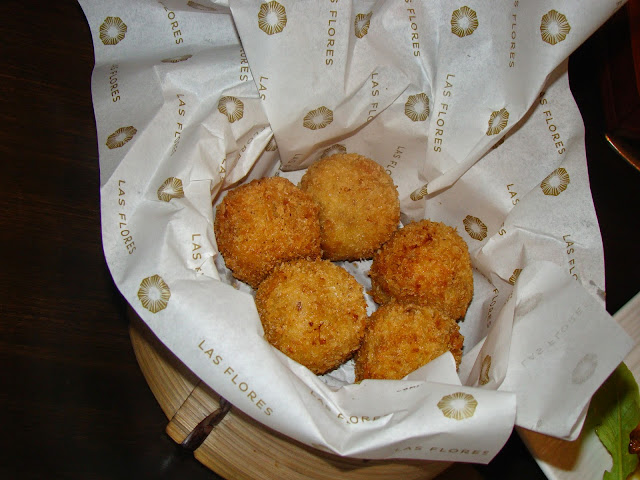 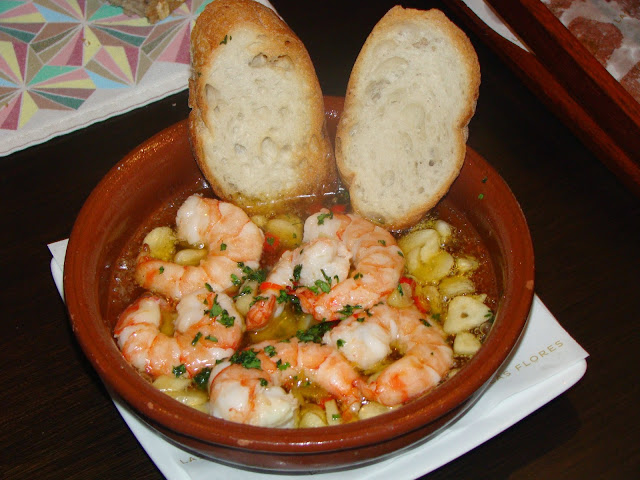 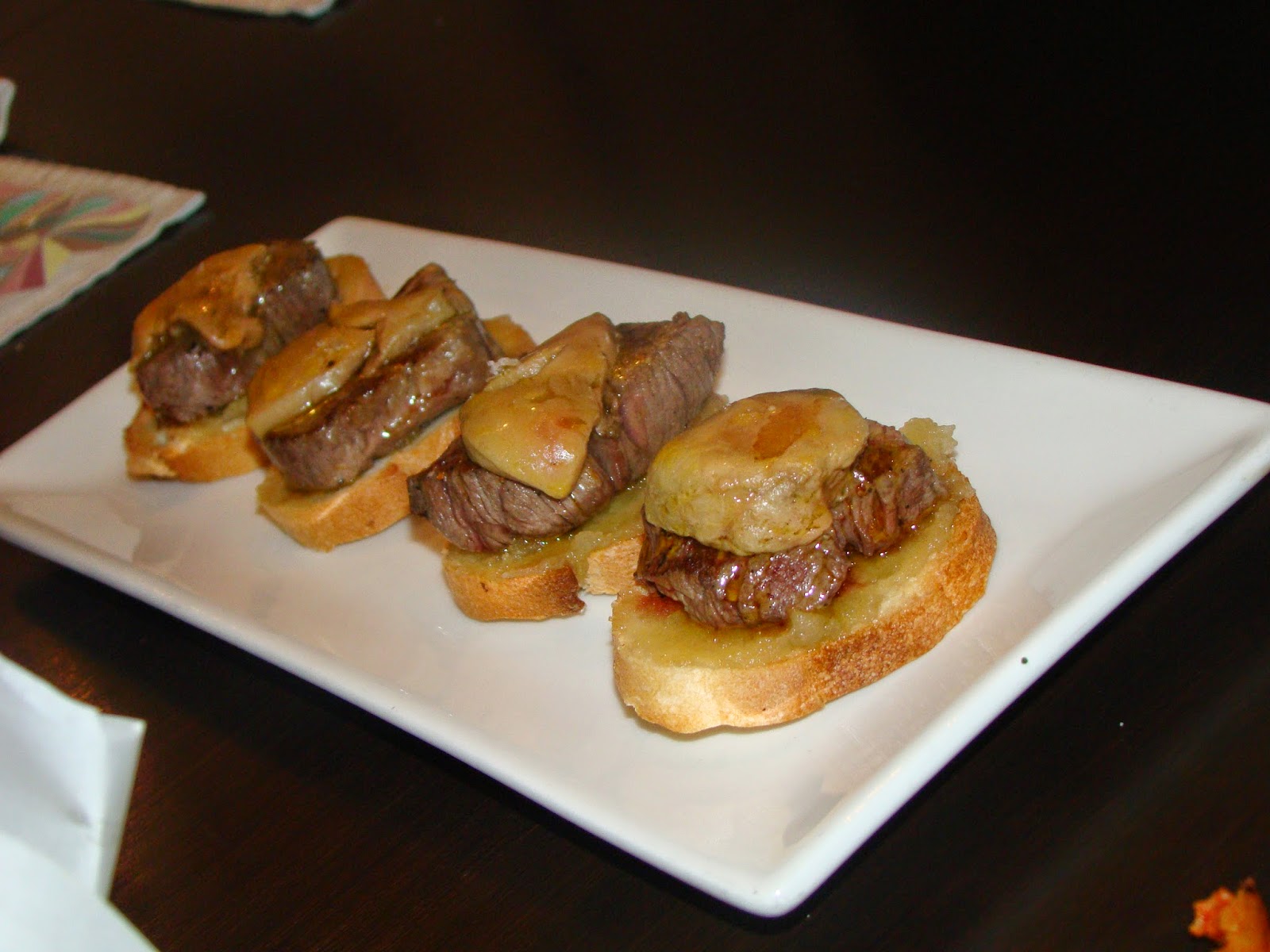 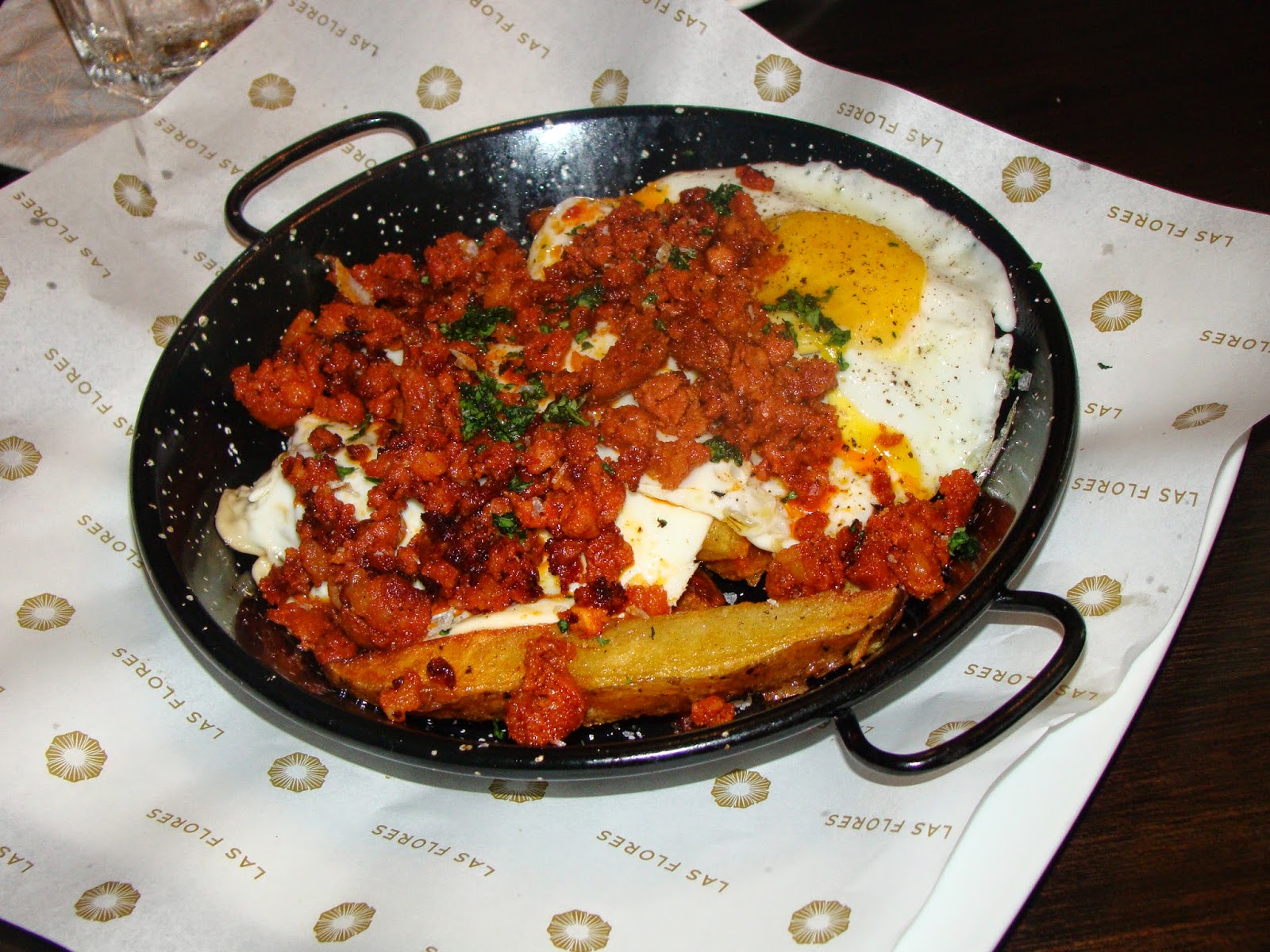 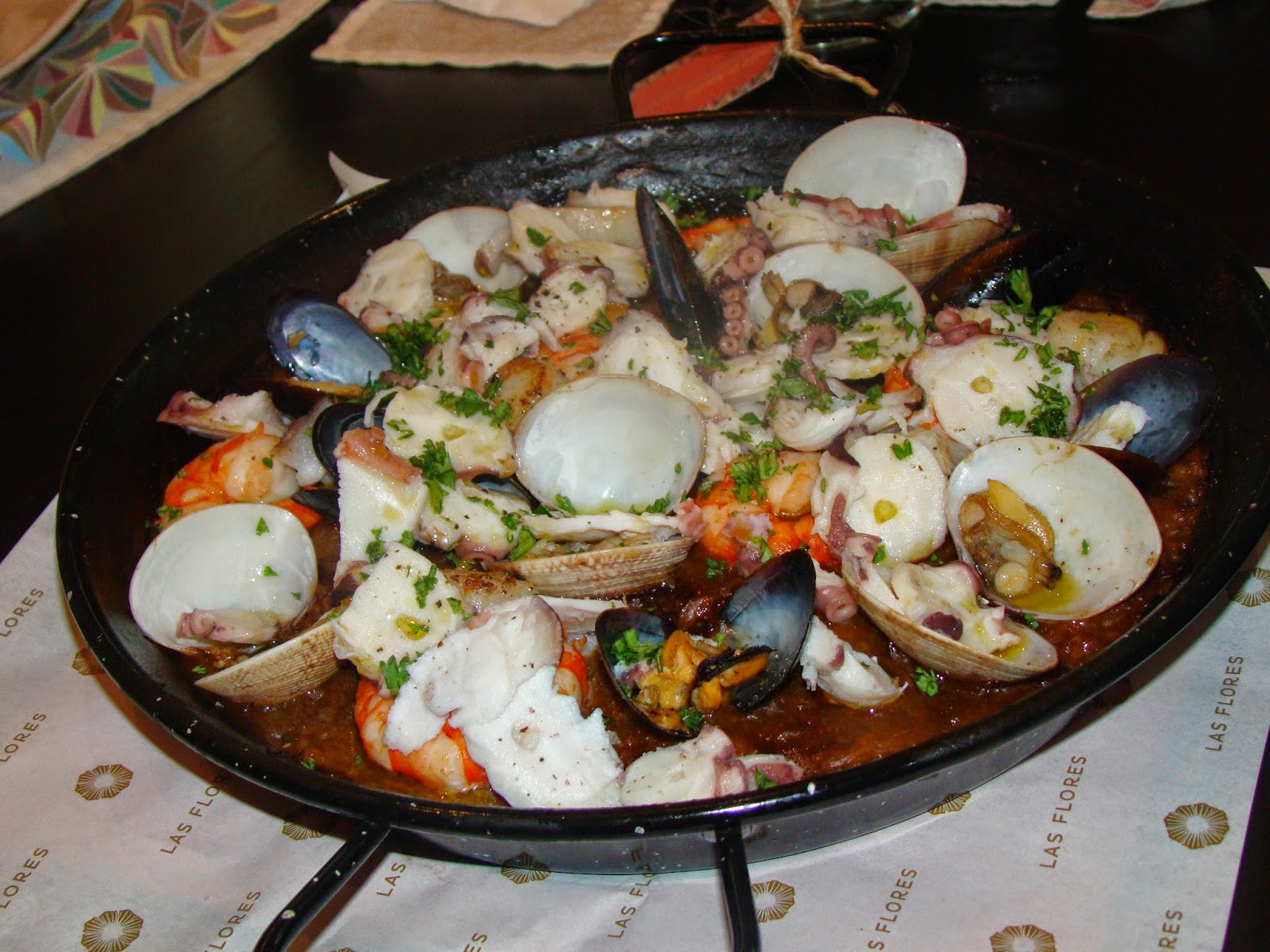 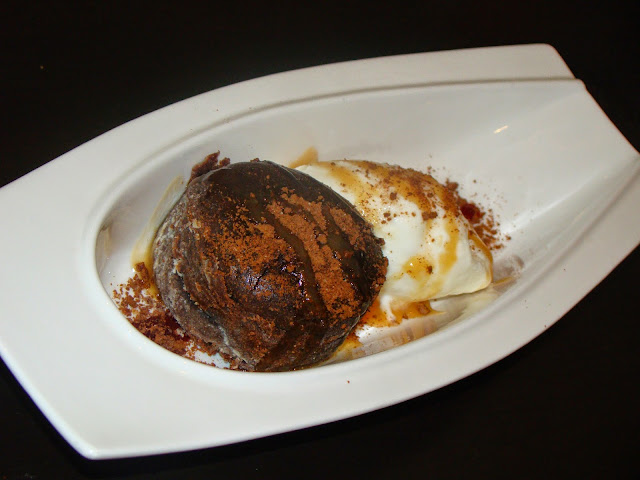 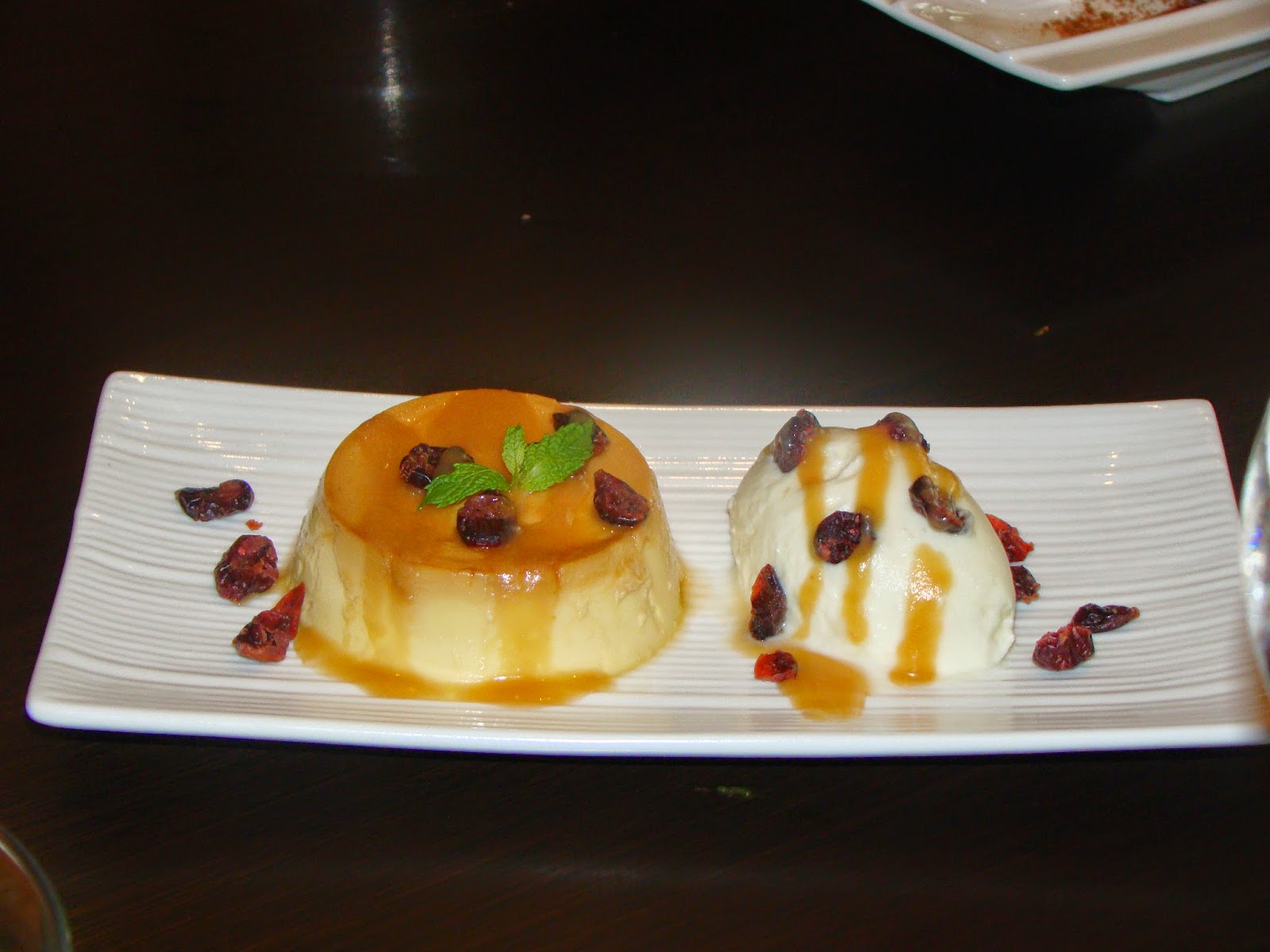 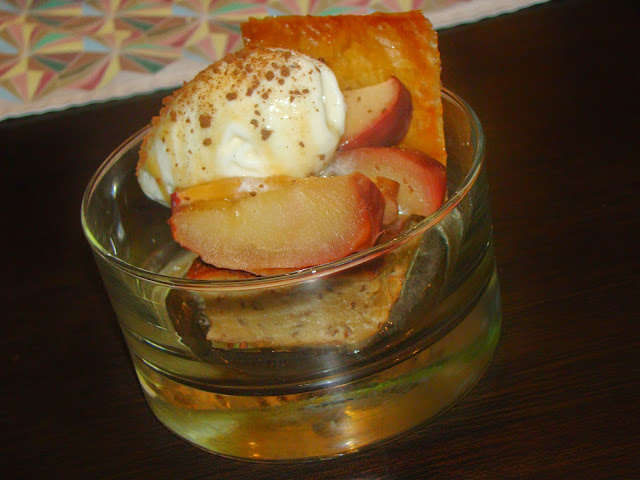 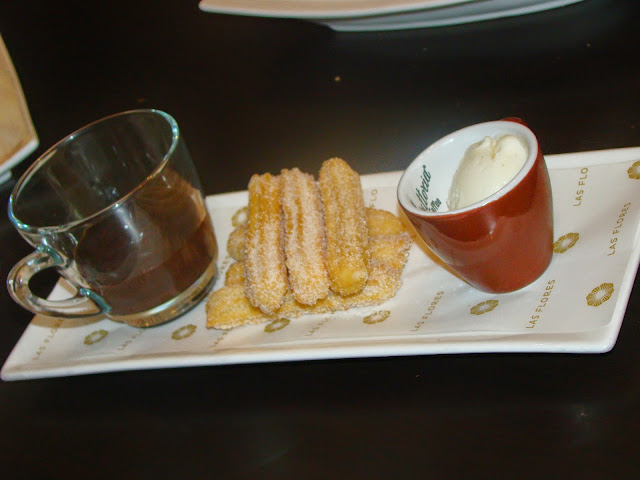 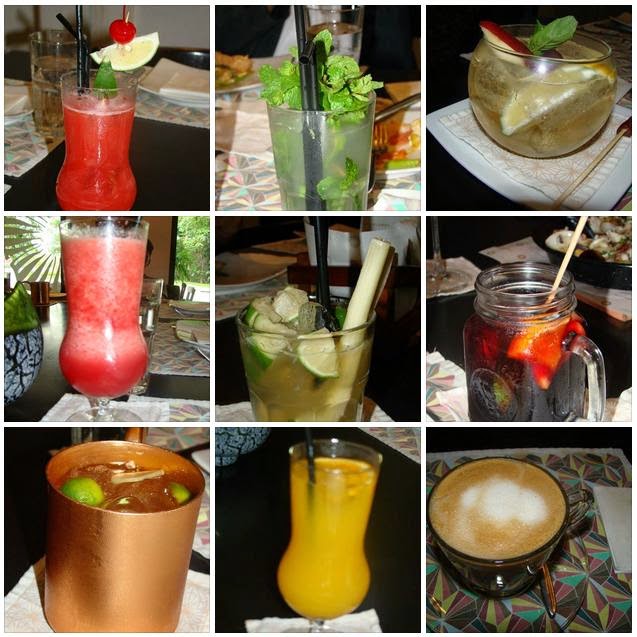 As a kid, you probably included “owning a house” someday in your bucket list. Now, you have a stable job and keen on settling down, so why rent when you can have a home of your own at Lancaster New City? While renting appears to be the first real estate experience for most Filipinos after moving away from home, buying a house is a more appealing choice since it is less wasteful than paying rent to a landlord. Little by little your hard-earned money pays off your dream house!

When your neighborhood is not as appealing as it used to be and your family's security has been compromised due to nuisances, theft, or vandalism, it may be a wise decision to save up money and purchase your first home.

Similarly, opting for a housing loan is better than renting. The property forms part of your estate once your loan is paid off. Your children will inherit your estate when the time comes.

Less than 20 Minutes from SM Mall Of Asia and NAIA, Lancaster New City is a 1000-hectare real estate deve…

After reading success stories of people who were able to make money within the comfort of their own home, I figured out that Cyberya Minigosyo would be a good way to start. It would surely provide me the economic support I need without taking much of my motherhood time. With Cyberya Minigosyo, my role as mother can be combined with that of a working woman.

Having a job then provided me with steady income to pay off bills and provide for all the needs of my family. While work meant extra money to spend on luxuries and being economically independent, it also has tradeoffs. It meant working on weekends, less time to spend with my little girl and leaving her in the care of a total stranger. I felt guilty on not being at home to look after her. My maternal instinct tells me to quit my job and be hands on mom.

After working for over 20 years in the corporate world, I have decided to avail of the retirement program when the opportunity presented itself. With a lot of time at home…