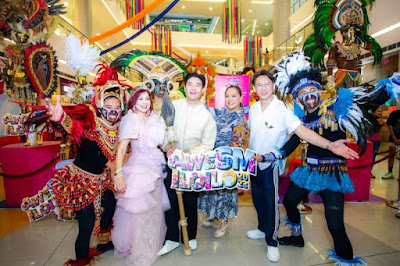 After two years of Digital Dinagyang fest due to the coronavirus disease pandemic, Iloilo City's famous cultural celebration made a bigger, bolder, and brighter comeback!
Akin to the Ati-atihan celebrations widely observed in other parts of the country, Dinagyang Festival is known for its participants’ impressive choreography and striking costumes that reflect Ilonggo craftsmanship and artistry. Dinagyang is the Hiligaynon word for revelry or "merrymaking". The face-to-face Dinagyang this 2023 filled the streets of the City of Love with drumbeats, cheers, and songs in honor of Señor Santo Niño once again in its week-long celebration.

The festival’s top sponsor was SM City Iloilo with the biggest assistance given at ₱17 million of which ₱10 million is in cash. It also served as venue for many Dinagyang activities, and concert of various performing artists including Asia’s Pop Heartthrob Darren Espanto, among others. 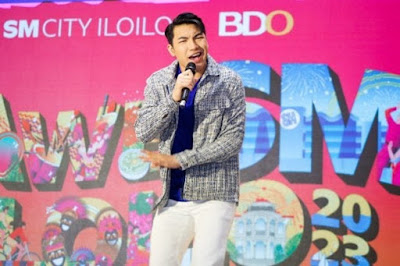 Festivity highlights include staging of the first-ever Dinagyang ILOmination tribes competition on the evening of January 21, 2023 alongside the Floats Parade of Lights in Iloilo City. Seven tribes representing the seven districts of Iloilo City – City Proper, Mandurriao, La Paz, Jaro, Molo, Arevalo and La Puz competed with their illuminated costumes and dazzling performances.

“Everyone wanted a strong comeback… It was a complete success and this showed that Dinagyang and our Sto. Niño are beyond politics,” added Treñas.

Treñas congratulated the Iloilo Festivals Foundation, Inc. (IFFI), organizer of Dinagyang 2023, the participating tribes and corporate sponsors, among others.

“I acknowledge all our sponsors from the private sector for their significant contributions in the success of Dinagyang. Of course, sa inyo tanan, mga pinalangga ko nga Ilonggo. Ang tanan nga ini bangud sa inyo kag para man sa inyo. Your strong support in all our activities played a meaningful role in the overall success of the festival,” said Treñas. 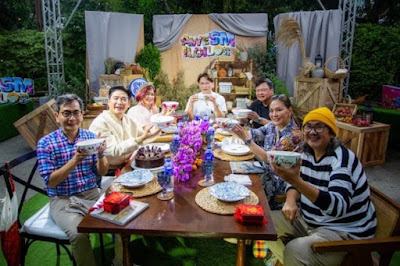 One million pesos cash prize each were awarded to this year’s champions for Dinagyang Festival 2023 “Dagyang sa Barangay” and “ILOmination” tribe competition.

During the awarding ceremony, January 22, Iloilo City Vice Mayor Jeffrey Ganzon, city councilors, Iloilo Festivals Foundation, Inc. (IFFI) executives, and other dignitaries awarded the ceremonial checks and trophies for the winners of the said competitions and other highlight rivalries of the celebration.
Parianon, Jalaud and La Paz tribes were recognized as Dinagyang 2023 champions.

Dinagyang also featured the best performances of the neighboring provinces and towns of Iloilo City through their colorful and vibrant cultures in the “Kasadyahan sa Kabanwahan” competition.

This year, Tribu Jalaud of Calinog town in Iloilo province was hailed as the champion, bagging the ₱400,000 grand prize.

Their performance showcased the indigenous Panay Bukidnon people performing a part of the longest epic of the island while  proclaiming their faith in the Child Jesus.

They also snagged various minor awards such as best in costume, best designer, best in street dance, best in choreography, and best choreographer.