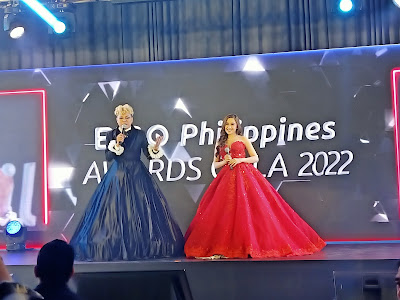 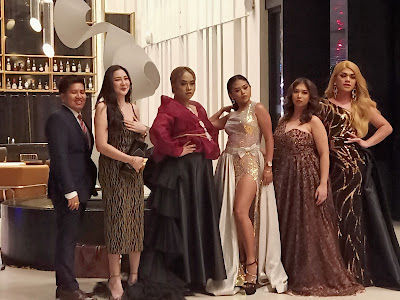 Held at The Blue Leaf Cosmopolitan’s Monet Ballroom in Quezon City, today's gala is a milestone for Bigo Live as its marks the pilot in person assembly since its inaugural iteration last 2021. It includes luminaries in the likes of Red and Ann Raniel plus the country's best talents and broadcasters who have captivated their audience with their creativity.
The star-studded event saw over twenty categories awarded throughout the night including the Agency of the Year (PH-PTA2), Most welcoming Agency of the Year (PH-EXQUISITE2), the Most Popular New Host of the Year (ikang) and Most Popular Livehouse Star of the Year (Pastel_lala).


It was a grand slam for Janniene Cartagena, who the most awards --- Gala PK Star, Gala Ranking Star and the most coveted PK Guinness Record Breaker of the Year.
Moreover, Bigo Live has partnered with GCash to reward the local community with exciting prizes leading up to the BIGO Philippines Awards Gala 2022.

“We are incredibly excited to finally be able to organize our annual BIGO Philippines Awards Gala physically after holding our inaugural edition virtually last year. Over the past year, the Filipino community has astounded us with the sheer extent of the talent that they possess, making meaningful changes in the community and leading the charge by shaping their communities in a way that’s inclusive, relevant, and empowering. Our Bigo Live Philippines community has truly exemplified the meaning of Filipino resilience as they have been a beacon of hope and happiness amidst a long and eventful year,” said Chancy Chen, Country Manager of Bigo Live Philippines. 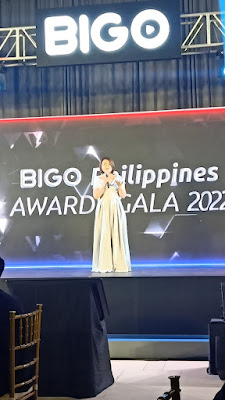 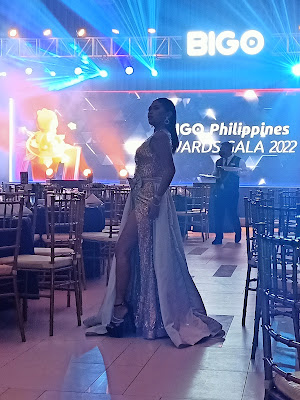 As part of Bigo Live’s ongoing efforts to provide its users with an engaging and immersive live-streaming experience, the platform launched and introduced innovative functions in 2022. These include ‘Virtual Live’, a virtual and augmented reality-enabled feature that allows users to create personalized 3D avatars to represent themselves and communicate with others, and ‘Community’, a first-of-its-kind interactive feature allowing users to create, join and manage online communities and connect with other users with similar common interests.