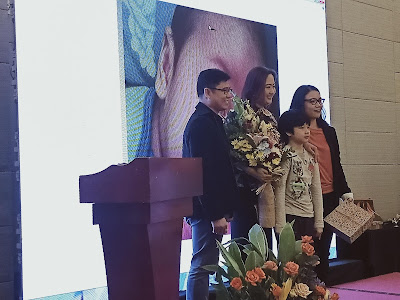 Last June 27, 2019, World Vision Development Foundation’s Mother-Baby Friendly Philippines (MBFP) reporting platforms was re-launched to officially present the enhancements in its website and mobile app. This time, it includes a more user-friendly interface and Filipino translation of the report form. 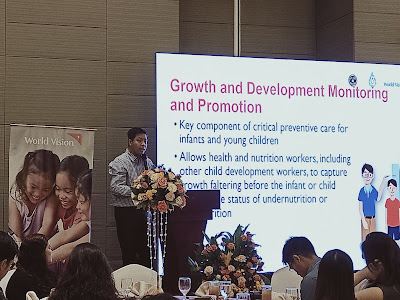 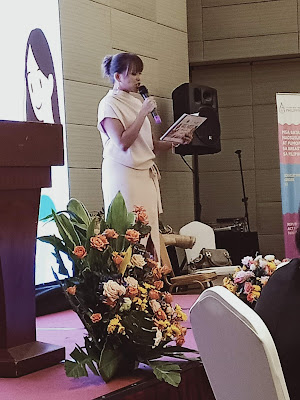 On the other hand, the mobile app now includes a Growth Chart and Early Child Care and Development (ECCD) Checklist to assist parents in tracking the development of their child.

MBFP developed a website (mbfp.doh.gov.ph), a mobile application (MBF Ph), and a text mechanism to encourage a crowd-based monitoring system of the mentioned laws.  To this day, more than 200 reported violations have already been validated and are being acted upon by the concerned government agencies.

The organization also introduced its first Public Service Announcement (PSA) that aims to inspire other moms to continue breastfeeding beyond two years, despite all the struggles they may be facing.

Several officials from the Department of Health, as well as MBFP’s partners from the local government units of Malabon, Manila, and Quezon City were present at the event. World Vision Ambassadors Christine Bersola-Babao, Tippy Dos Santos and Gelli Victor also participated in the activity held at Luxent Hotel.