Tanduay hailed as the World's Number One Rum 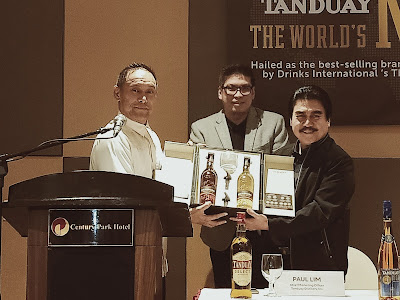 The 165-year old Filipino brand outperformed the other foreign rum brands for the second straight year. "This is a milestone not just for Tanduay, but for the Philippines as well. This shows that the Filipino craftsmanship is truly world-class, " said Mr. Lucio Tan Jr., Tanduay Distillers, Inc. President and CEO. 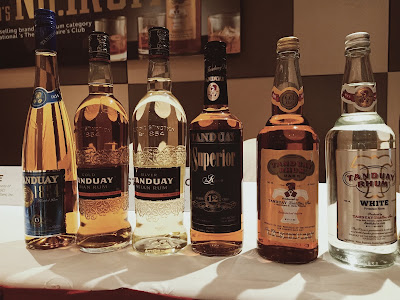 Tanduay shared the announcement in a media conference held at the Century Park Hotel Manila earlier. In the same event, Tanduay made public its partnership with the City of Bacolod in staging the first ever Rum Festival in the country. 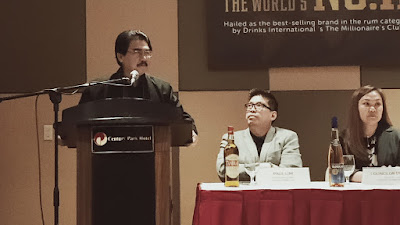 "Tanduay has always taken pride in the hard work and craftsmanship of the Filipino. Through the Tanduay Rum Festival, we join the City of Bacolod in giving a toast to the men and women who have made its sugarcane industry what it is today. They are a huge part in Tanduay's success, " said Paul Lim, Tanduay Distillers Inc.'s Chief Marketing Officer.

The week-long festivity that runs from August 17 to 24, 2019, puts the spotlight on Bacolod, where the finest sugarcane comes from.

"We are honored to have the world's number one rum as our partner in staging the first Rum Festival in the Philippines. This festival is being done to celebrate the humble sugarcane. It highlights Filipino excellence in different fields---from culinary arts to music and dance, " said Bacolod City Mayor Evelio Leonardia.

Tanduay Rum Festival promises be a grand celebration of rum, cocktails tasting, rum-infused dishes for all to enjoy in a fantastic party atmosphere! There will be a concert featuring rock bands and hip-hop artists from Bacolod and Manila to end the Rum Festival.