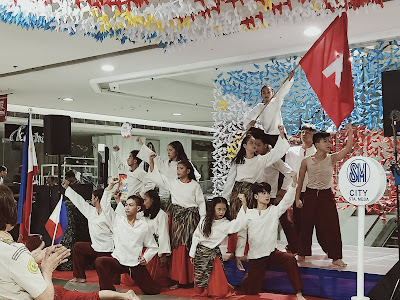 Independence Day (Araw ng Kasarinlan) is an annual national holiday observed by Filipinos on June 12. It marks the nation's declaration of independence from Spanish rule on June 12, 1898.

The Philippine flag which was first flown in 1898, flies proudly in homes and establishments along with other patriotic displays nationwide. And at SM City Sta Mesa, Filipino Origami Art enthusiasts recreated the Philippine Flag using 1900 origami doves in time for the 121st Philippine Independence Day celebration.  Their artwork pays tribute to the Philippine flag and the sacrifices made by our forebears that we may enjoy the freedom we have today. 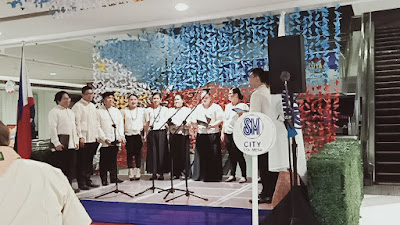 The 121st Philippine Independence Day Celebration at SM City Sta Mesa commenced with a flag ceremony. The five-man color guard marched the Philippine flag in the Atrium at exactly 9AM.

Lighter Side Chorale led the Philippine National Anthem. They did a couple of patriotic songs to stir up the national pride in us. The other performer, Tanghalang Bagong Sibol Company, did a tribute to our freedom fighters. The event was hosted by Miss Paula Sunga. 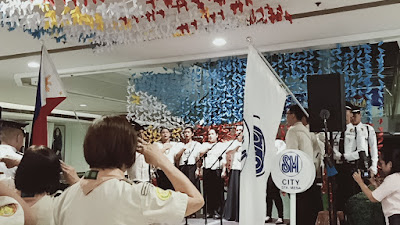 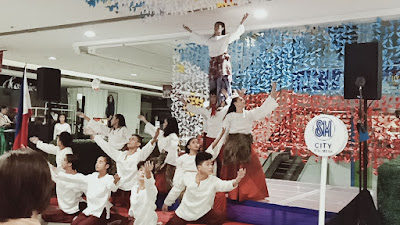 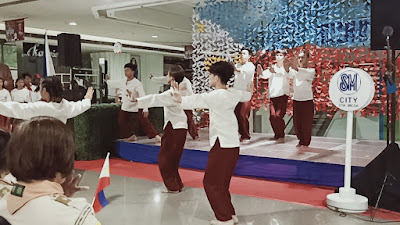 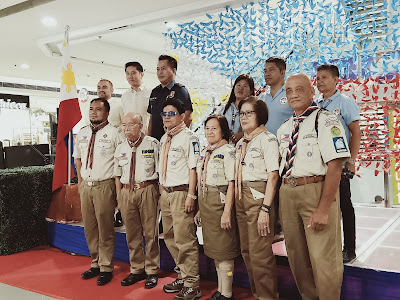 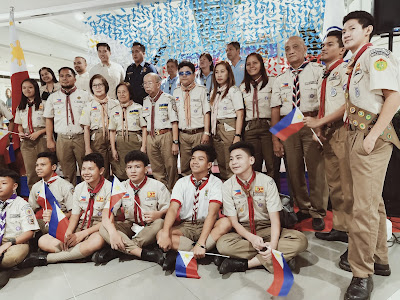 Do visit SM City Sta Mesa for a fun lineup of activities today that includes a special INDEPENDENCE DAY SALE exclusive for:

To thank veterans and active-duty military personnel  for their service, SM Supermalls shows a little love by offering special Independence Day discounts to individuals with a military identification.

All veterans, retired and active service military members mentioned above are entitled to exciting treats of up to 70% discount on June 12, 2019 on selected items in participating SM Supermalls tenants nationwide.

SM Supermalls salutes the Filipino heroes as well as our modern freedom fighters---the men and women in service.