Piattos had finally released its #Aquaman limited edition Spicy Seafood packs and they did so in a festive manner.

#PiattosTime treated us to feast like a King at DC Cafe with #Aquaman' lunch specials before going in for the Aquaman movie treat. 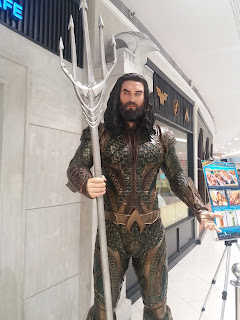 Aquaman stars Jason Momoa in the title role. The film reveals the origin story of half-human, half-Atlantean Arthur Curry and takes him on the journey of his lifetime. He must face who he really is-- born to be a king and the link between the surface and the seas.

An offspring of Queen Atlanna (played by Nicole Kidman who flees Atlantis because of her arranged marriage) and a mortal lighthouse keeper (Temuera Morrison), Arthur grows up with his father after his mom returns underwater to protect him. 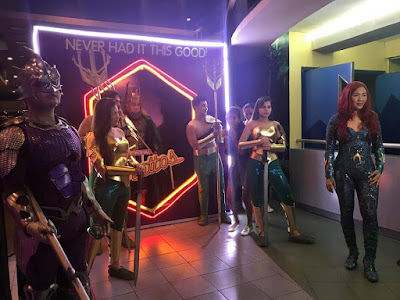 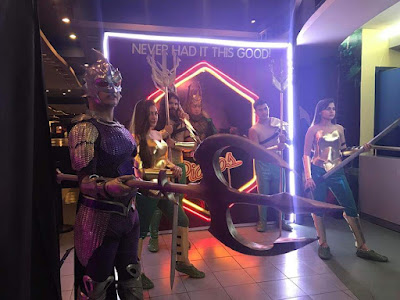 Action-packed with artful cinematography, Aquaman is the perfect movie to watch with your family. Warner Bros. Pictures and director James Wan did an amazing job creating a coming-to-light story for Aquaman and the breathtaking underwater world of the seven seas. 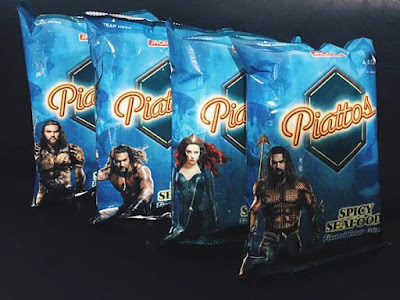 Grab all four #Aquaman limited edition Spicy Seafood packs at stores near you before its gone.