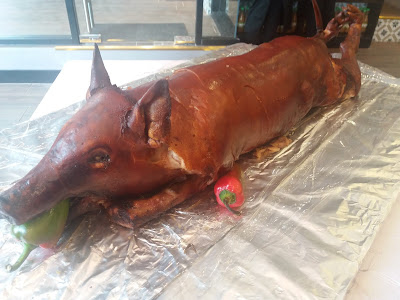 It had successfully brought the brand to Manila last August 3, 2018, with the opening of its flagship store at the Fort Entertainment Complex in Bonifacio Global City. Rico’s Lechon’s Manila debut then was met with so much anticipation. Moreso, the mainstay Cebuano brand takes pride in sharing its famed lechon with the rest of the country as its Roasting Pits start churning with the Tiendesitas blessing last October 20, 2018. 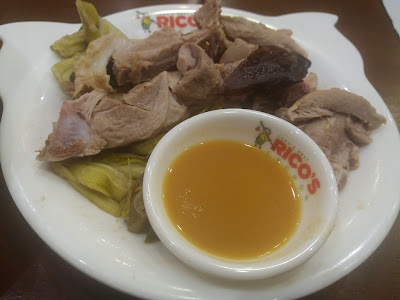 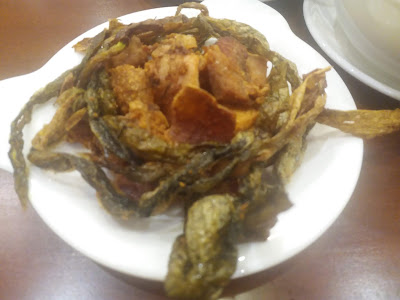 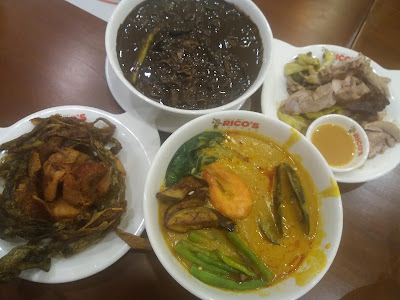 This popular brand in Cebu founded by Enrico Dionson in 1995, is renowned for having developed and first introduced lechon. Rico's Lechon is the only Philippine food concept that have won the Asia-Pacific Stevie International Business Award held in Tokyo, Japan last 2017.

Meat Concepts Corp. President George Pua had invited bloggers and the media to taste and experience their scrumptious lechon. Rico’s Lechon prides itself in roasting native pigs indoors over a charcoal pit. The secret to its lip-smacking fanfare lies with the stuffing composed of lemongrass, tomato, vinegar, ginger, calamansi, spring onions, garlic plus spices. 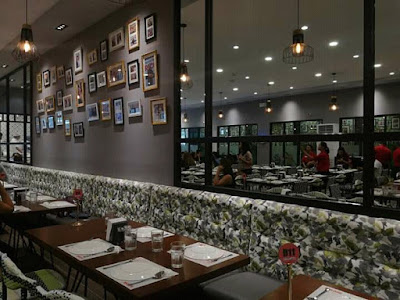 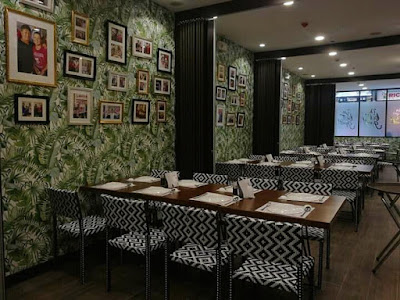 The Tiendesitas branch is expected to deliver the same taste and experience Cebuanos have enjoyed since Rico's Lechon it was established in 1995.Rico's Lechon Tiendesitas will be officially launched on October 26, 2018 at 11am. It will be the Biggest Rico's Lechon Restaurant with 230 seats, separate Take Out Counter, 7 VIP Rooms, and Roasting facilities on site, to roast your favorite lechon just 2 meters away from the chopping area. You get the Freshest lechon every time you order or crave for Cebu's Best Lechon.