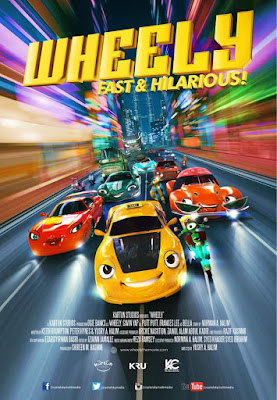 SM Cinema brings us the latest Kids Watch for Free movie feature with their exclusive screening of the animated film, Wheely. Directed by Yusry Abd Halim Wheely will take its audience on a fun and exhilarating ride when it hits SM Cinema theatres this September!

From being a rookie racer, Wheely is demoted to a regular street cabbie after a devastating crash. As this underdog cabbie attempts to become king of the road in his hometown Gasket City, he soon discovers that staying true to oneself is a greater pursuit than personal glory. 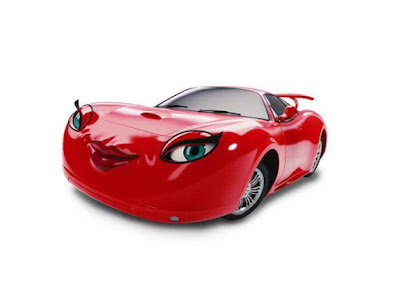 Life for Wheely seemingly turns optimistic when hemeets Bella, a model from the upper echelons of society. But various factors go against his pursuit of the upper-class model courtesy of Bella’s stuck-up boyfriend, Ben. Things get much worse when Bella gets taken by a luxury car-napping global syndicate run by an 18-wheeler truck named Kraiser. Now Wheely must catch the bad guys in order to save his dream girl.

Wheely is KRU Studio’s 25th anniversary offering and its second foray into animated movies after their first movie, Ribbit, debuted in 2014. 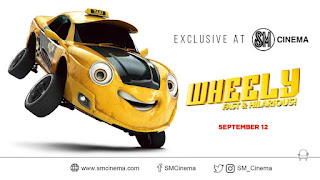 Watching your most anticipated movies with the whole family has never been more fun with SM Cinema’s Kids Watch for Free promo! With every paying adult, one (1) child under four (4) feet will get a free movie ticket to watch Wheely from September 12 – 25, 2018. Catch Wheely starting this September 12 only at any SM Cinema branches nationwide. Book your tickets through the website, www.smcinema.com or download the SM Cinema mobile app. You may also follow /SMCinema on Facebook and @SM Cinema on Instagram for updates!