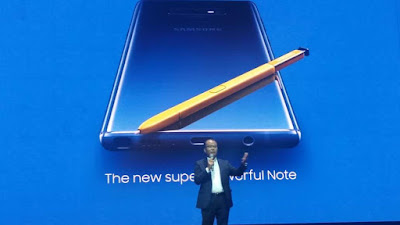 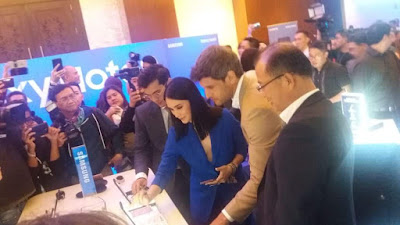 As new additions to the Samsung family, all three celebrities showed how the Samsung Galaxy Note 9 help them do more in life. 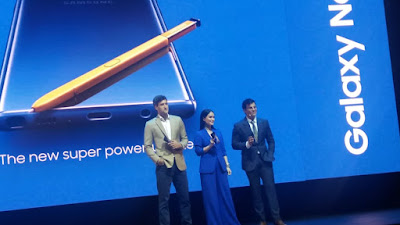 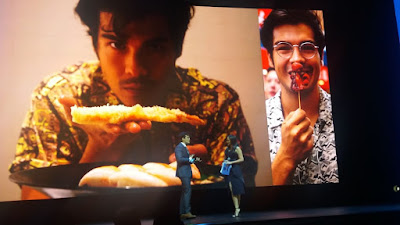 While Note 9 looks similar to its predecessor, its 1440x2960 resolution is simply remarkable with a density of 516ppi.

It boasts a few impressive upgrades over the last year's model. This flagship phone has the best of current technology with the requisite CPU and GPU performance boost; a much bigger, long-lasting battery; plus 128GB of storage in the standard model. Furthermore, the Note 9 definitely competes at top tier with a Bluetooth-enabled S Pen which you can use as a remote control.

It also comes with wireless charging, multiple biometric locking mechanisms (fingerprint, face, and iris), and a new version of DeX, which allows you to use your phone as a computer with nothing but an HDMI adapter connected to an external monitor. The Note comes with Android 8.1 Oreo.

Samsung's stylus has long been a hallmark of the Note series, and S Pen's updates this year, give it more functionality. Samsung has turned the pen into a full-fledged remote control by adding a Bluetooth Low Energy module and a supercapacitor. 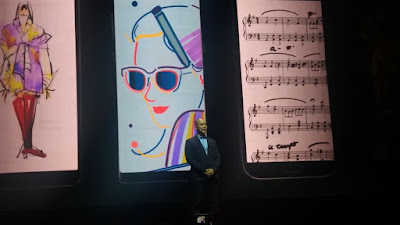 Long-pressing the S Pen button launches the camera. You can double-click to switch between the front and rear cameras, then click to snap a photo. You can change this function to be any other app though.

The camera is better with its two 12-megapixel sensors, one with a telephoto lens and the other a wide angle. The telephoto camera has the Dual Aperture feature that opens up to f/1.5 to let in more light. And with Samsung's Scene Optimizer, it will tell you what it thinks it sees and tweak the camera settings accordingly. It bumps up saturation when you point the camera at food; it sharpens details on the bud when you look in at flowers.

Coupled with the Bluetooth-connected S Pen higher-quality selfies with the rear camera and switching cameras from afar. You can use the S Pen from up to 30 feet away.