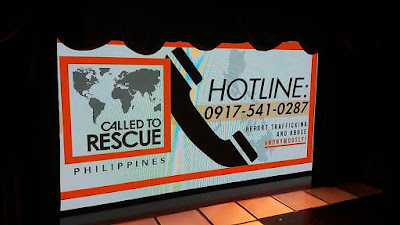 Every year, thousands of individuals fall prey to modern-day slavery. No matter where you live, men, women and defenseless children fall into the hands of traffickers, who exploit them for money. These Human Trafficking victims are often forced to engage in sexual slavery or involuntary servitude through  fraud or coercion, and are usually held against one's will-----a grave violation of human rights. 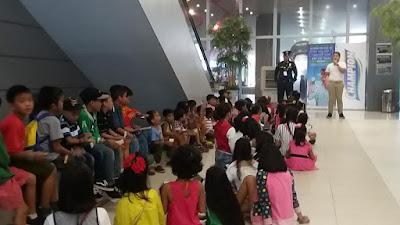 This multi-billion dollar criminal industry is a pervasive problem in the Philippines and across other nations. It is a serious problem  that is not easy to crush and will probably remain one unless all  persevere and take action to rescue these children.  Through collaborative partnerships with individuals and organizations, we  can help put an end to this inhumane crime. 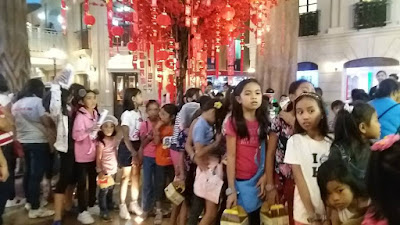 Last February 14, 2018, Called to Rescue Philippines in cooperation with Dr. Cyndi Romine (Called to Rescue US), treated some kids under the care of DSWD to an informative,  fun learning experience at Kidzania. The DSWD children were educated on self-worth and the perils of human trafficking. They  had the rest of their day well-spent on job-immersive Kidzania activities under the guidance of DSWD house parents. 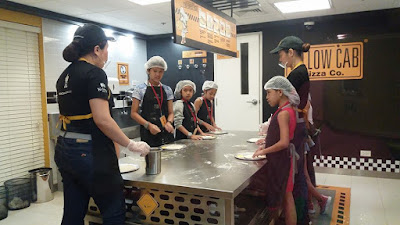 The event is part of the anti-Human Trafficking information drive campaign being organized by Called to Rescue supporters. 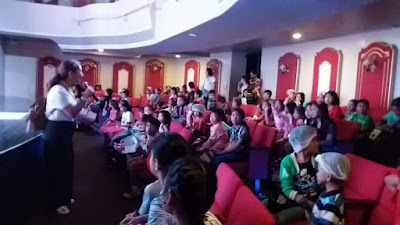 Called to Rescue is a non-profit, worldwide organization founded by Dr. Romine in 1988 which aims to  rescue of minor children from sex trafficking, violence, and abuse. 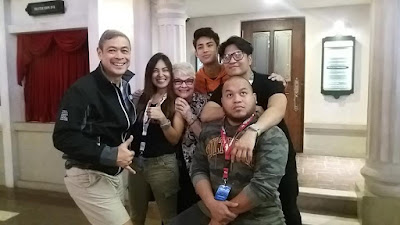 In 2009, Called to Rescue Philippines was officially registered as a non-governmental organization (NGO) with Mr. Anthony Pangilinan as its Officer-in-Charge. Called to Rescue is dedicated towards combating child trafficking in three ways: prevention through education and training of youth of all ages and their parents, dedication to the child until he/she has experienced healing, and continuation in every aspect of child trafficking awareness.

Is human trafficking happening in your community?Join in the Fight!

Report child abuse, suspected human trafficking, and cases of missing children to Called to Rescue’s local hotline at 0917-541-0287. This is a key step in identifying  victims and helping them find the assistance they need.

Help save the children from being exploited!  One call is all it takes.