Lancaster New City Lights Up for a Festive Holiday Season


Lancaster New City brings more exciting events this year as it kicks off the celebration with the opening of the Christmas Light Show last November 25, 2017. 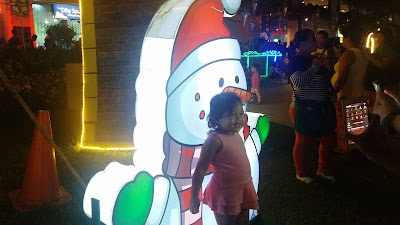 Lancaster New City is a 1000-hectare real estate development that spans across Imus, Kawit, and Gen. Trias Cavite.  The flagship project of property developer PRO-FRIENDS celebrates its 10th year anniversary by bringing in the jolliest Christmas tradition for the third year. This Christmas season promises a memorable bonding experience for families of homeowners and guests like no other! 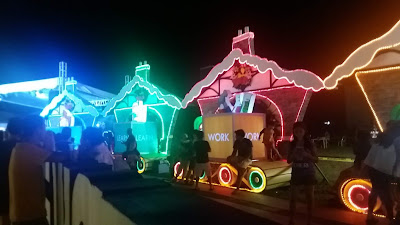 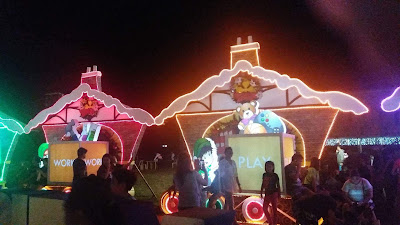 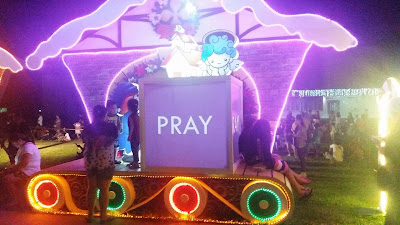 Lancaster New City opened in 2007 and has now evolved into a promising township development with close to 10,000 and growing number of households. The development also has a 3 running St. Edward Integrated School campuses, a parish, clubhouses and a transport system in place.

Charity Guillermo (VP for Marketing) gave us a brief on Lancaster City's milestones and future plans.


Female Singer, Mackie Cao, rocked the house down with her powerful voice. She and Fifth Dynamics warmed up the stage with their front acts.

The Christmas Concert with Rocksteddy at Central Greens started the Christmas countdown with a bang!  The band rocked 'n rolled the night away!

The Dekada Food Bazaar is open from 4 p.m. to midnight, Wednesdays to Saturdays.

Be sure to also be there on December 9 as the Open Air Cinema at Lancaster New City commences at 1PM and ends 10:30PM.   Everyone is also invited to watch Star Cinema films for free and enjoy Christmas-themed games courtesy of Cinema One.  Relax all night while enjoying the south's fresh air featuring blockbuster hits "Love You to The Stars and Back" and "Can't Help Falling in Love".

And on this same day,  Lancaster New City will unveil a massive piece of art--a 20-foot family sculpture by an award-winning Filipino artist and sculptor Merlito Gepte,  Visitors and household owners should also expect to see the new Denise house models which will officially open for viewing on the same day. The ceremony will include a ribbon-cutting, house blessing, and traditional coin tossing.

On December 16,  The Square's Christmas Concert is up from 7PM to 10PM. So tag and sing along with Pinoy hitmakers Imago, 6cyclemind, Banda Ni Kleggy, Stellar, and Gracenote.

Parish of the Holy Family Christmas will hold the 9-day Simbang Gabi tradition  from December 16-24 at 4AM.  Anticipated masses will also be celebrated from December 15 to 23 at 7PM.

Lancaster New City’s Christmas Events 2017 is open to all home homeowners and guests. To know more about the Christmas events, one may contact 0917-5373934, or check out their official Facebook page.


This  exclusive Christmas countdown schedule is Lancaster New City's way of giving back to homeowners, neighbors, and visitors.

Lancaster New City's Christmas Eventd 2017 id open to all homeowners and guests. Do visit facebook.com/LancasterNewCityOfficial to know more about the Christmas events.