With the worldwide  competition in the  small and medium displacement sportsbike segments heating up, KAMMI plans to make its presence felt by   exporting motorcycles to neighboring ASEAN countries especially in China. 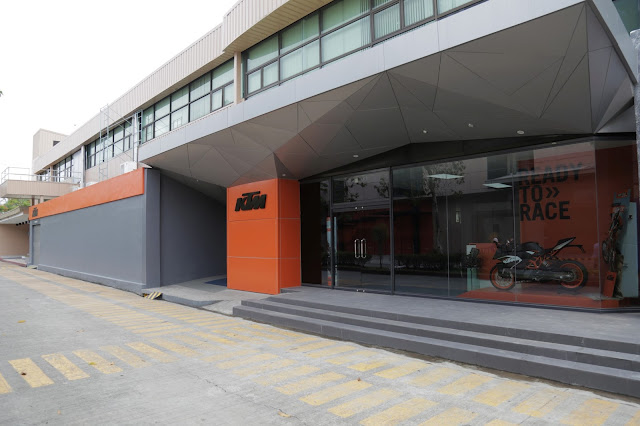 KTM Philippines offers affordable entry-level motorcycle that targets strong sales on both edges of the rainbow. KTM has invested in a wide Duke family to be able to unlock Asian markets. KTM’s new gen models aim to retain their position as market leaders in their respective segments. 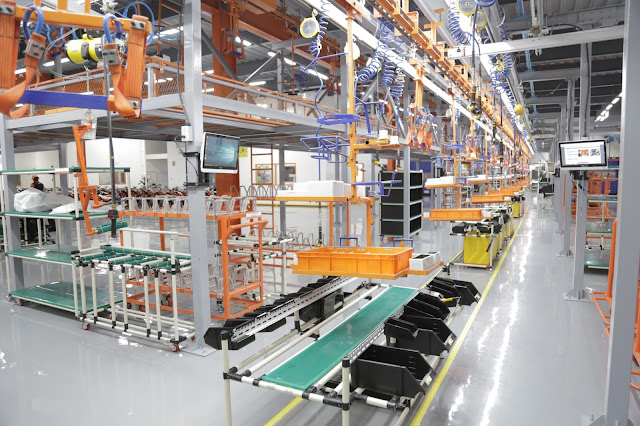 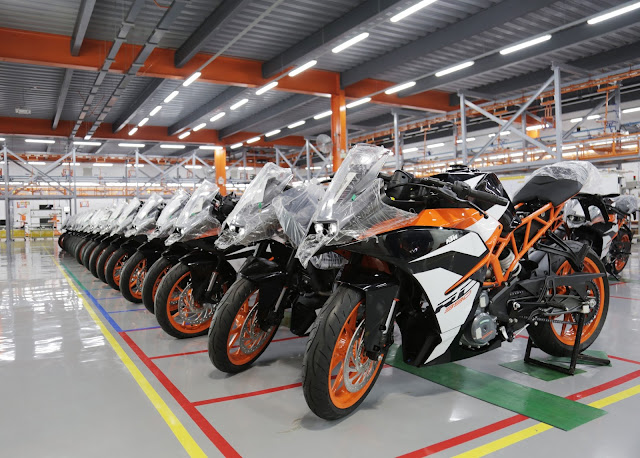 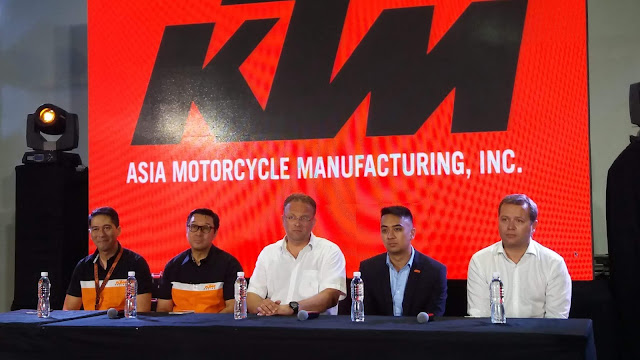 
The KTM motorcycle technology had something for every taste. The 2017 KTM 390 Duke start with a six-LED headlight, a revised trellis  frame painted in contrasting orange and white,   and an all-new bolt-on sub-frame.
Duke’s salient features include  aggressive engines, better brakes, and power delivery plus top-spec WP suspension system.

The new 2017 KTM 390 Duke sports ushers in a change in rider ergonomics, gives it a certain character of its own.

“We are further expanding our capabilities as part of our thrust of fostering synergies with Ayala companies,” said Art Tan, CEO of AC Industrials. “Combining the competencies of our manufacturing and distribution arms allows us to scale our presence in this space, taking advantage of evolving movements in technology, automation, and industrial technology.”

“This investment is part of our belief that manufacturing should be a key driver of our country’s inclusive growth going forward,” he explained. “It provides jobs, supply chain opportunities, and helps put the country in the map as a center for innovation and industrialization,” said Dino Santos, President and COO of KAMMI.