on December 05, 2016
The iconic American wine brand,  is much more than just a winery. It boasts of an authentic brand filled with the spirit of American optimism,  hope and dedication.  It is forward looking and extremely proud of its evolving wine legacy established by brothers Jacob and Frederick Beringer in 1876.

The Beringer Brothers  dreamed of making wines in Napa Valley that would rival Europe's finest. And they  turned this dream into something more meaningful with the time and hard work needed to achieve it. 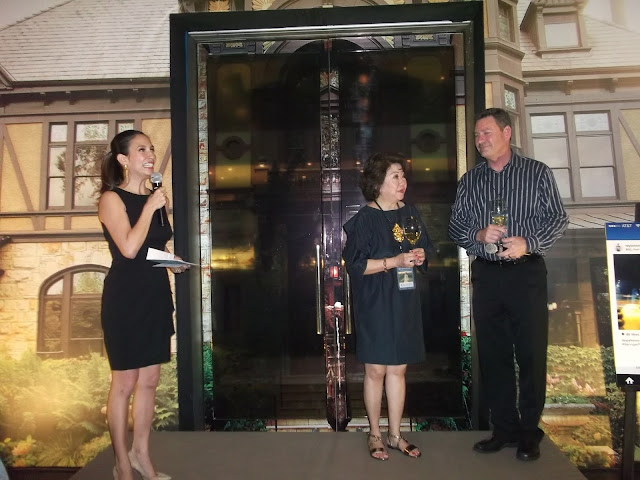 Jacob’s great great-grandson and Chief Winemaker, Mark Beringer, guides  California’s longest continually operating winery today. Beringer Vineyards is one of Napa’s finest producers with over 1,600 acres farmed across Napa's best appellations, as well as Sonoma County and Paso Robles, Beringer is recognized as one of the region’s preeminent producers with a rich portfolio of wines to this day.

Guided by the same vision and legacy of his forebears, Mark Beringer comes to Manila to share the brand’s provenance by holding a series exciting wine events highlighting the excellence that has made Beringer a global brand.

Last November 29, 2016, Beringer in partnership with M Café, invited us to  an exclusive food and wine event showcasing Beringer wines and local culinary treats curations. M Café was a fitting venue to showcase Beringer's outstanding wines from its extensive portfolio. 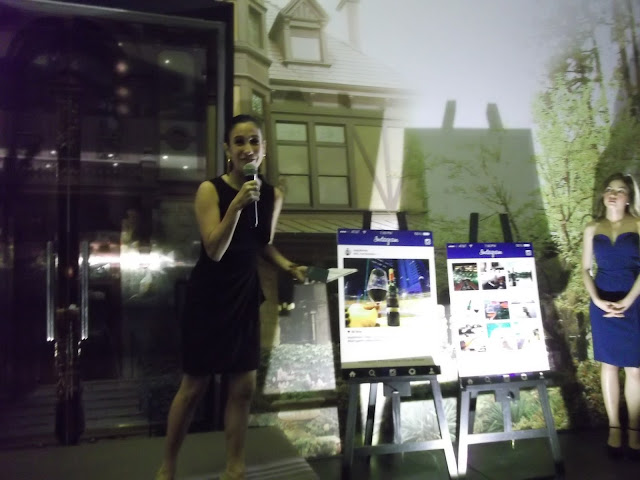 The day’s activities began with an afternoon Master Class held especially for the metropolis’ growing number of wine enthusiasts as well as sommeliers, chefs and industry practitioners and conducted by 5th generation Chief Winemaker Mark Beringer. 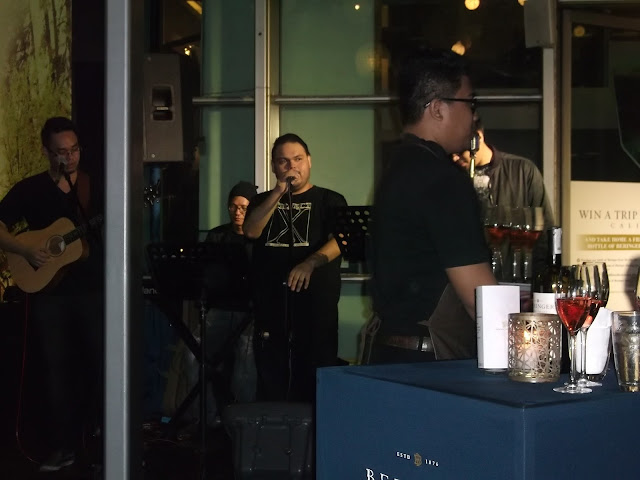 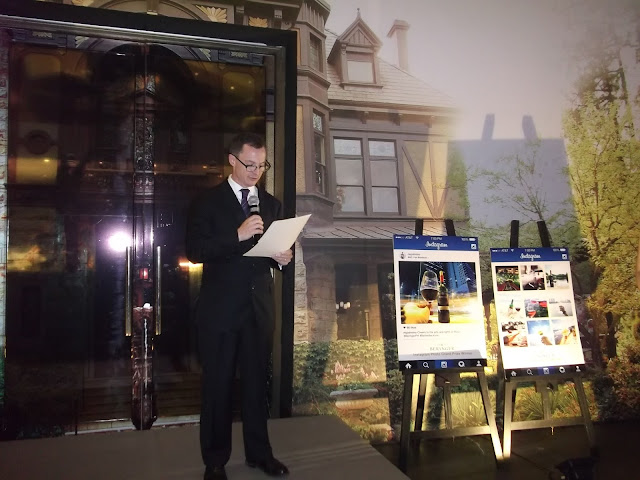 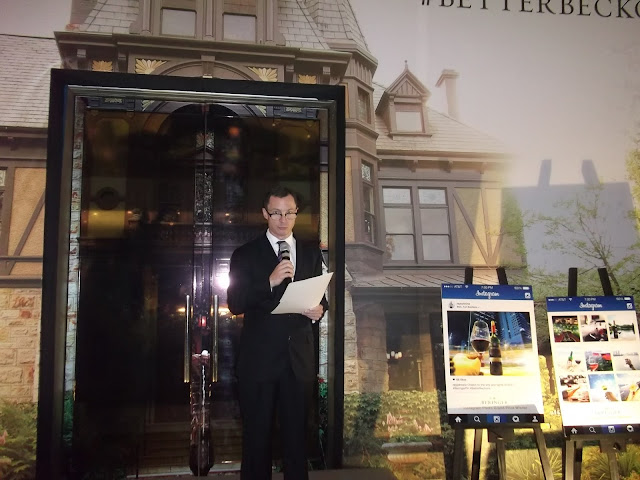 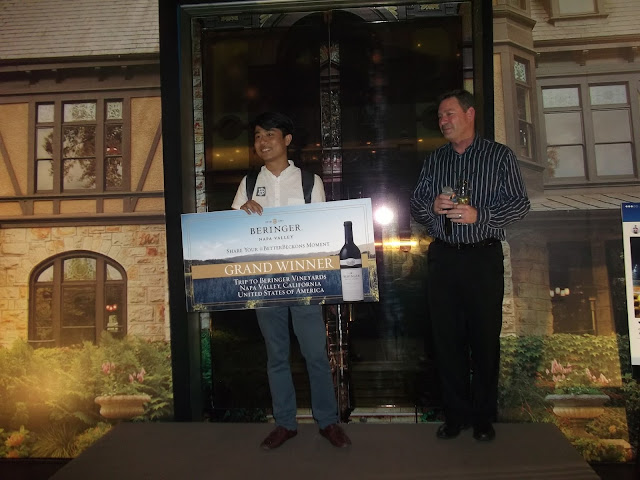 In the same event, Rey Johnino  was awarded a free Trip to the Beringer Napa Valley Winery in California for being  Beringer #BetterBeckons social media promo  Grand Winner.

Soon after the ceremonial toast, the doors were flung open ushering guests to a Beringer Wine and Food Pairing adventure.  It featured seven regional Filipino Haute’ Cuisine that included: 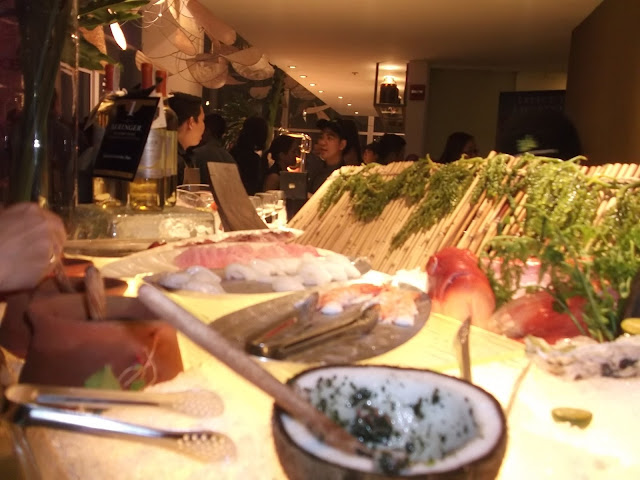 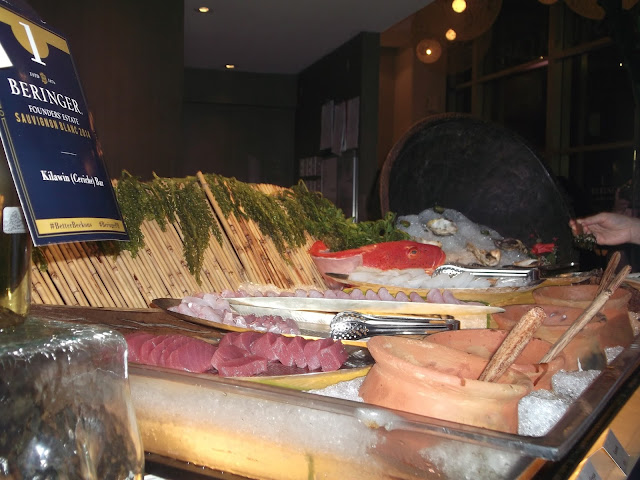 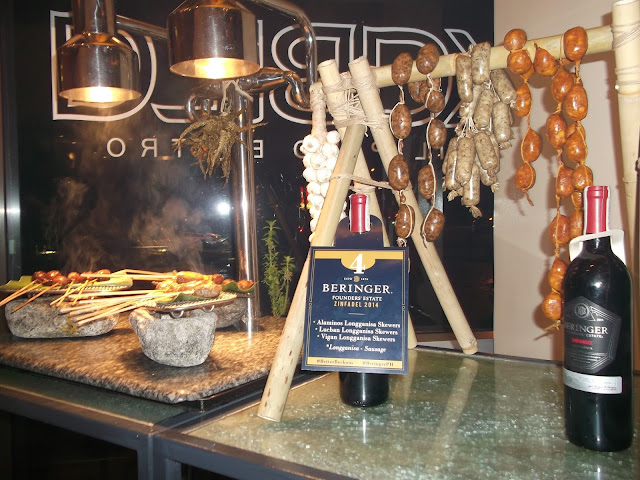 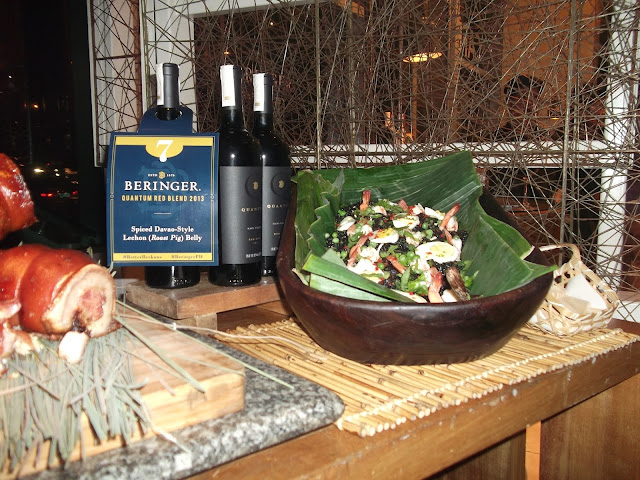 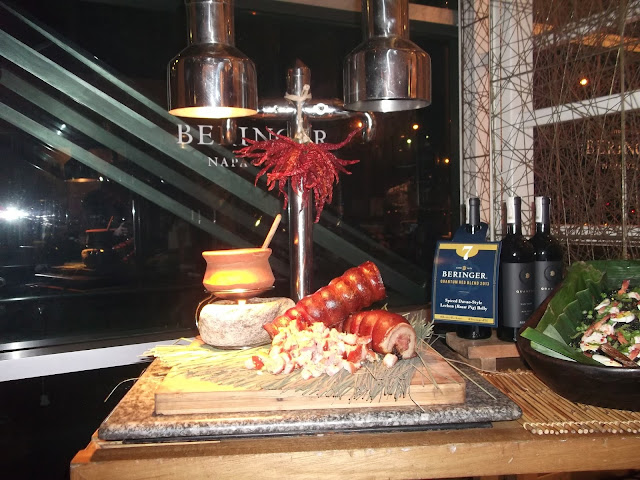 A toast and salute to Chef Kalel Chan’s exquisite food adventure with rousing cheers to “Beringer.” capped off the festivities that evening.  The crowd mingled, partied into the night and took selfies, hoping to win the next trip to Beringer’s Napa Valley Winery.