on June 09, 2016
Studying the events of the past gives us an understanding of how the Filipino society came to be. Learning about Filipino history can provide valuable insight for our future generations and help provide solutions to our present problems. 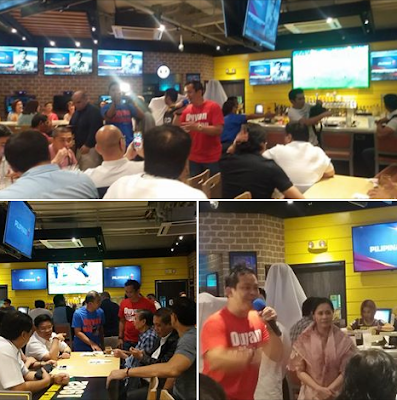 Pilipinas HD provides a higher definition of the true Filipino. This is how Pilipinas HD founder and President Manolo “Chino” Trinidad describes the new cable channel, which officially airs on June 12, 2016.  This coincides with the 118th celebration of Philippine Independence Day. 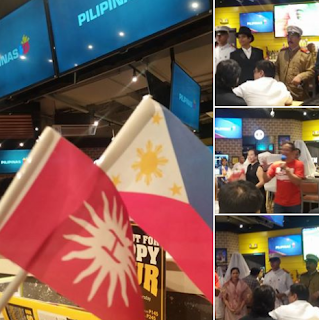 Pilipinas HD will showcase the best and the brightest not only among the country’s revered and known heroes, but will also showcase the extraordinary deeds of ordinary Filipinos who have made a difference in the lives of others and their communities.

Just when television content is known to seek the negative, PilIpinas HD seeks to redefine and retool Filipino viewers with heart-warming and features and narratives of what makes the FIlipino a great race. 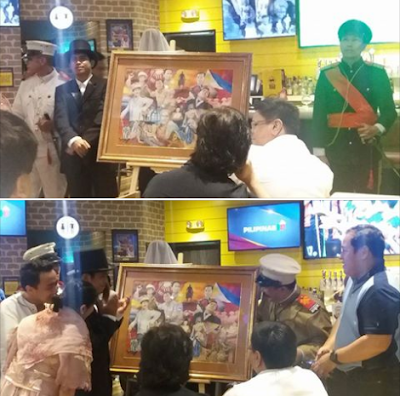 “We are at a crossroads in our history when we must seek to know and understand the past in order for us to move faster, higher and more effectively into the future. We need to tell our children the greatness and the nobility of being Filipino. We simply tell the truth as it deserves to be told, in the eyes of historians, experts and story-tellers who researched, studied or saw recent history unfold,” Trinidad said.

Pilipinas HD launch was graced by a stellar cast of political leaders, sports stars, and community movers who are one in the goal of seeing the best in the Filipino that included International bowling hall of famer Paeng Nepomuceno, Philippine Television pioneer and former Senator Eddie Ilarde, MTRCB Chairman Atty. Toto Villareal and Mandaluyong Mayor Benhur Abalos.

Nepomuceno lauded Trinidad’s pioneering effort to showcase the indomitable spirit of the Filipino not just in sports but in everyday life. Ilarde, on the other hand, said that he is proud to be part of a great moment in media history. Abalos, a historian by academic training, also pledged support and thanked Trinidad for giving him the opportunity to do what he has long wanted to do— that is, show the world that Filipinos are a great people.

Among the first features of Pilipinas HD is Duyan Ng Magiting, an attempt to celebrate the greatness of our nearly forgotten heroes of the Philippine Revolution of the late 1800s.