Laguna's Finest Chefs battle it out at Kitchen Masters 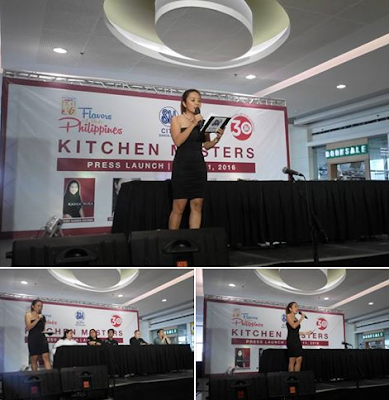 Last Monday, the cook off battle dubbed as Kitchen Masters was formally launched at SM City Sta Rosa. Five Laguna-based chefs face each other in a culinary competition built around specific theme ingredients.

The door of learning opens for budding chefs as each Chef will take on apprentices to help them prepare 3 dishes (appetizer, pasta and salad) highlighting respective ingredients from Laguna ---Itik, Kesong Puti and Paco. Each chef is given two assistants, who are supposedly culinary arts students of Malayan Colleges Laguna (MCL) 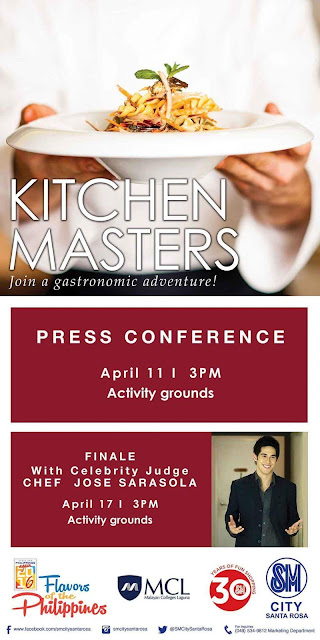 Aside from an opportunity for the Laguna Chefs to show off their cooking skills, Kitchen Masters offers mentorship and training opportunities for novice chefs. Participating MLC students may tap into the knowledge of experienced mentor chefs as will each have a team of 5 apprentices who will help them prepare dishes highlighting ingredients from Laguna ---Itik, Paco and Kesong Puti.

The competing teams are headed by:

Chef Karen Nina Villaflor - she finished culinary arts and baking at Global City Innovative College.  Chef Karen works as a Sous Chef at Buttero, an Italian and Bistro at Taguig City for the last 2 years. 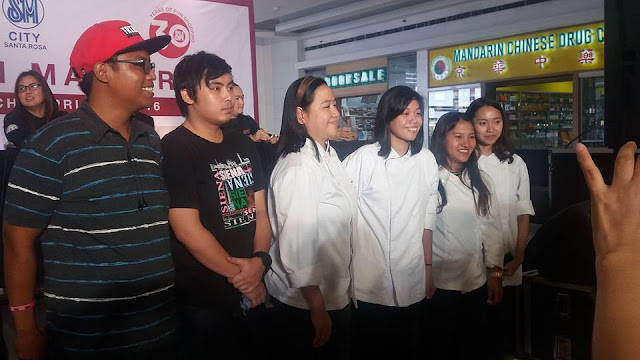 Chef Cherriza Canlas Filamor - she holds a diploma in Professional Culinary Arts and Baking Party Arts from the Global Culinary and Hospitality Academy. 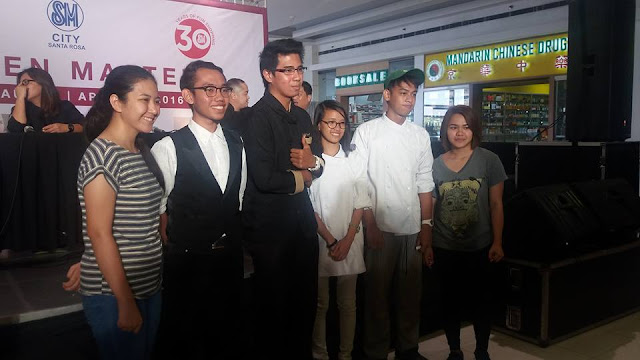 Chef Emmanuel Recio - At 25 years old, he is the youngest among the group. He  owns a French and Italian cuisine in Santa Cruz Laguna, known as Le Chef Emmanuel. He used to  work at Madeleine French Bakery in Al Khobar, Kingdom of Saudi Arabia.


Chef Roel Rodrigo -  He is a Professor at Malayan Colleges Laguna. He holds numerous degrees which include Doctor of Philosophy in Educational Management, MBA and Bachelor of Science in Hotel and Restaurant Management. 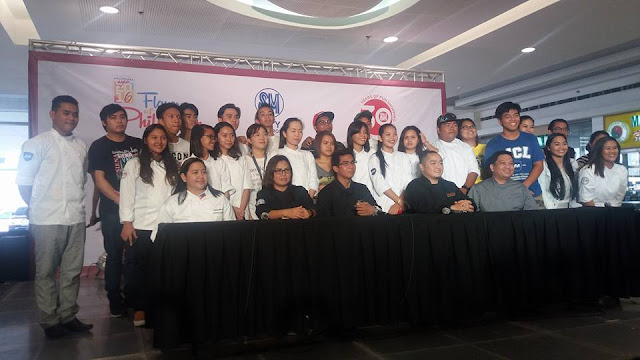 The culinary teams are expected to step up to this cooking challenge based on the following criteria: