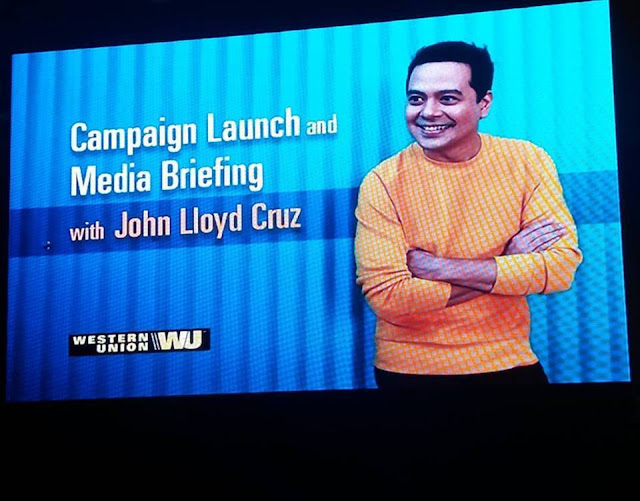 Award-winning actor John Lloyd Cruz takes on a challenging role as he signs in as Western Union"s Global Ambassador for Overseas Filipinos.

“I am very honored and excited to take on this new role, this time not on reel but in the real lives of my fellow Filipinos around the world. I am one with Western Union’s purpose and goals as I admire how Filipinos sacrifice every day to build better lives for their loved ones. In representing Western Union, a company that has grown with Filipinos here and abroad, I am challenged to get to know my kababayans more so that I can effectively do my part in motivating and helping them to uplift their lives, and that of their families.”

Western Union's latest campaign with John Lloyd Cruz in the lead role commences this year in the Philippines and in other countries where many Filipinos live and work. 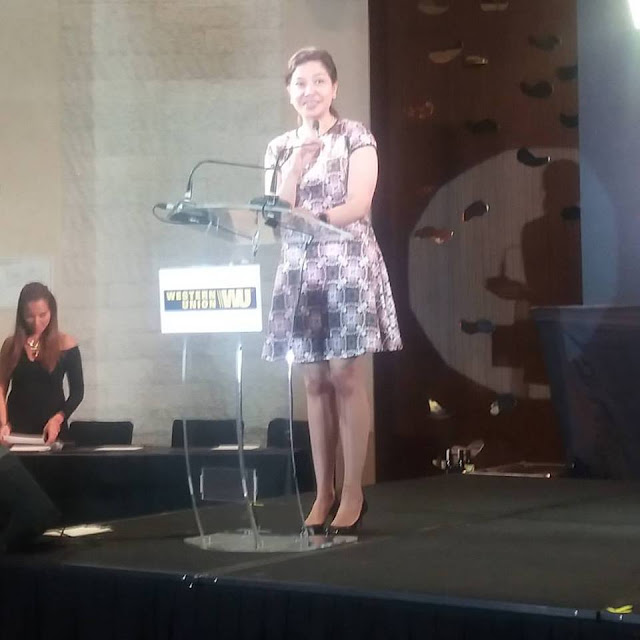 Western Union’s SVP for Southeast Asia & Oceania, Ms. Patricia Riingin also shared that when her marcomm team decided on Lloydie to be the new face of the company, she knew the team made the right choice. 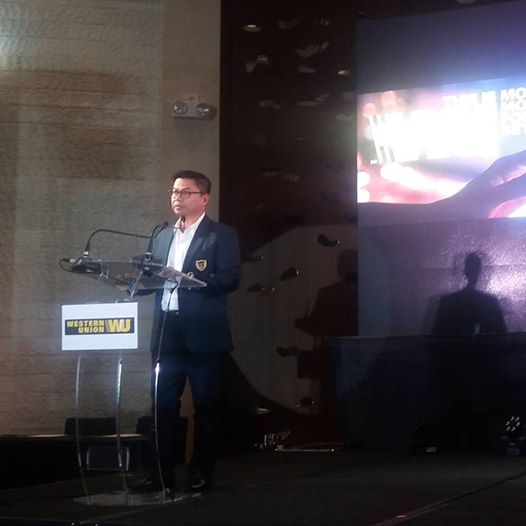 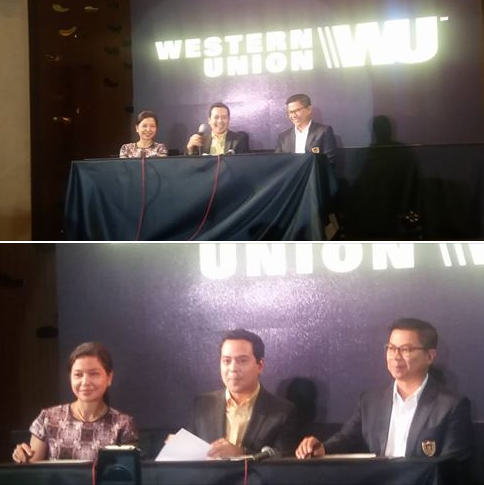