on February 26, 2016
Liberal Party's only female running for the second highest post in the country, Leni Robredo can’t help but remember her love story with the late Interior Secretary Jesse Robredo every time the country commemorates EDSA People Power I.

After all, Leni and Jesse crossed paths days after the Bloodless Revolution inspired both of them to return to Naga City and start a career in public service.

Back then, Robredo was a fresh economics graduate from the University of the Philippines and was applying for her first job at BRBDP. She wanted a job there after hearing of great, new things happening at the agency under the helm of its new dynamic director. It was also Jesse who interviewed and hired her. 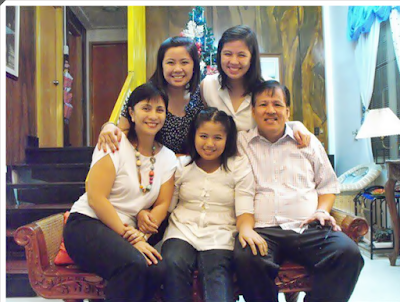 In 1988, Jesse won as mayor of Naga City while Leni pursued her dream of becoming a lawyer, completing her law degree at University of Nueva Caceres (UNC). She passed the bar examination in 1997. Leni Gerona Robredo, stayed hidden for most of Mayor Jesse's public life. It was only during the late mayor's death did she appear, to radiate grace even in mourning clothes.

After passing the bar examination in 1997, Robredo worked as lawyer for the Public Attorney’s Office and later as a free legal aid lawyer for Sentro ng Alternatibong Lingap Pang Legal (SALIGAN), a non-government organization dedicated to empowering members of marginalized sectors. 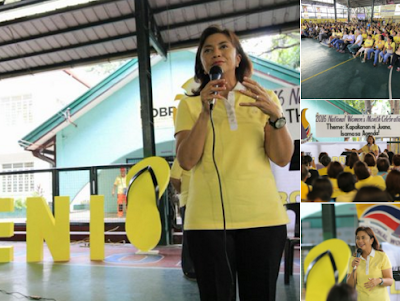 She founded Lakas ng Kababaihan ng Naga. She held the position of president of the Naga City Council for Women in the past, and was a member of Federacion International de Abogados.

She was later elected Congressman of the 3rd District of Camarines Sur in the May 2013 elections. She continued her husband's legacy of governance in Naga since then.

Leni Robredo, along with her late husband, remains as Negueño's champion which the locals will always be proud to call their own.