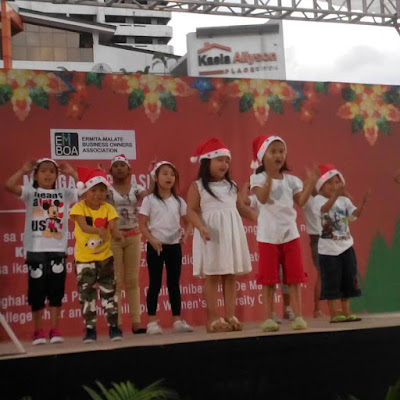 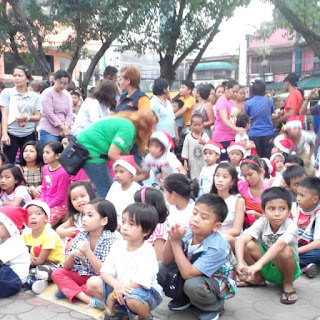 EMBOA is a business association of 130 establishments around Ermita-Malate which aims to revive and restore Ermita and Malate’s appeal to local and foreign tourists. According to EMBOA President Michelle Pe, the Ermita-Malate district's extraordinary was exemplary to other cities in Southeast Asia in the 1970s. Atop its world-famous sunset, foreign tourists frequents restaurants and bars at the Remedios Circle and nearby streets to listen to opera singers.

It was at a height of fashion, culture and entertainment. EMBOA seeks to bring back Ermita-Malate to its old glory days. 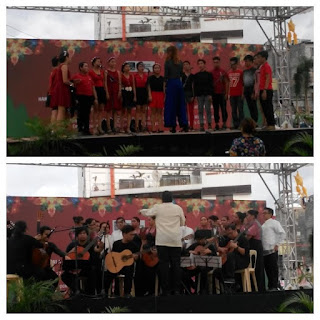 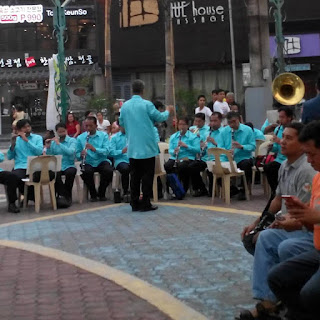 The EMBOA Handog Pasasalamat is their way of raising awareness in the local community. This festival was held in Partnership with the Manila City Government. Manila Mayor Joseph “Erap” Estrada joined the Tourism officials, barangay officials, and EMBOA in the celebration of Christmas joy.


The highlight of the festivities was the distribution of gifts to 500 children. 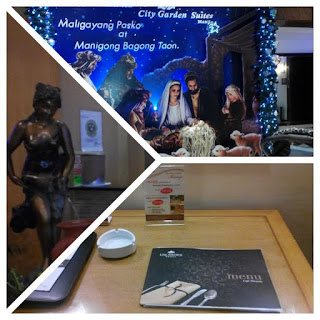 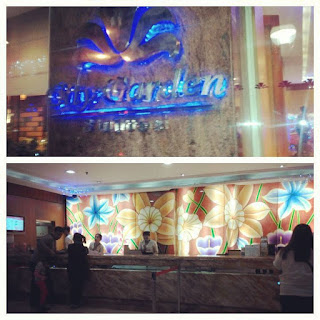 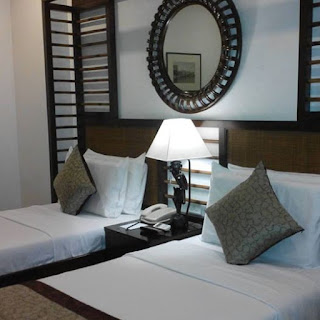