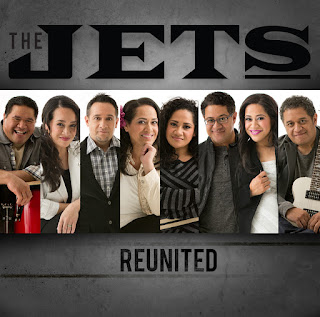 Watch out for the 80’s pop sensation, The Jets, this November. For the first time in the Philippines, musical Wolfgramm family from Minneapolis, Minnesota are set to come in for a two-night performance dubbed as “The Jets Live! 30th Anniversary Greatest Hits Tour”.

The group was formed in 1985, composed of Wolfgramm brothers and sisters who specialize in pop, R&B, and dance music, particularly Latin freestyle. The Jets had a number of Billboard Hot 100 hits in the mid to late 1980s, making their way around the world with three world tours.

Lead vocals by Elizabeth Wolfgramm, "You Got It All" and "Make It Real", were #1 hits on the Billboard adult contemporary chart. “Rocket 2 U” earned them nomination for Best R&B Performance by a Duo or Group in the 1988 Grammy Awards. 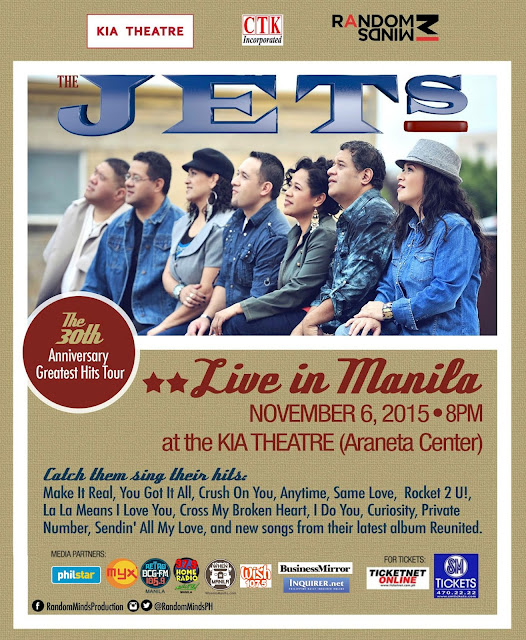 Get your tickets to The Jets Live! 30th Anniversary Greatest Hits Tour at all SM Tickets and Ticketnet outlets.

For Manila, tickets are priced at: