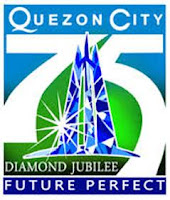 The popular city in the National Capitol Region named after the second President of the Philippines, Manuel L. Quezon, is celebrating its 75th cityhood this month of October 2015. Quezon City was then the capital of the Philippines from 1948 to 1976.

Since then, Quezon City has grown to be a shopping/lifestyle destination as well as entertainment capital, sinceit houses several media outfits that include ABS-CBN, GMA 7, UNTV, Ch. 13, Ch 9, Ch 4 and TV5.

Do watch out for these exciting activities:

Daily Novena Masses in honor of Our Lady of La Naval will be held at the QC hall.

October 6, 2015 Launch of the QC App along with the QC Diamond Jubilee coffee table book, commemorative coin, commemorative stamps and the QC Mural of History.

Start of the Super QC Sale in all eight SM malls within the city, which ends on October 12.

QC Pink Film Festival will run a powerhouse line up of LGBT films at Cinema 1, Gateway Mall until October 9. 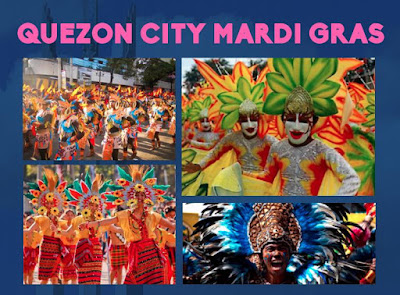 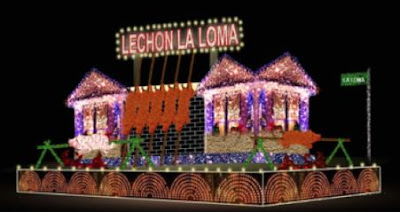 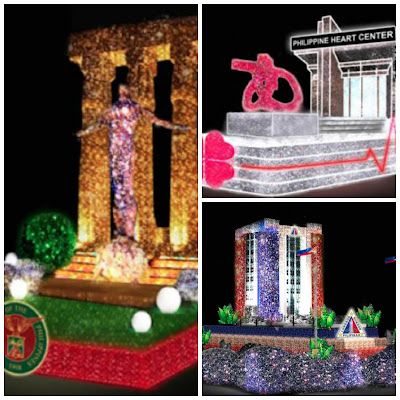 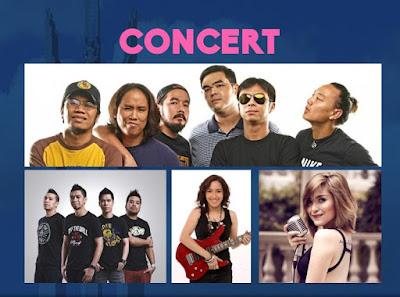