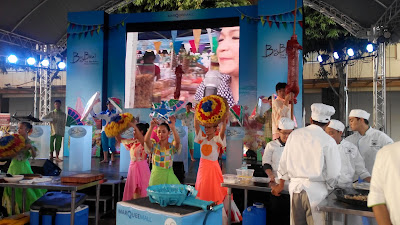 The Big Bite! festival officially opened today at the Marquee Mall in Angeles City, Pampanga. This is much-awaited gastronomical feast in the country as it brings the best of the northern flavors. 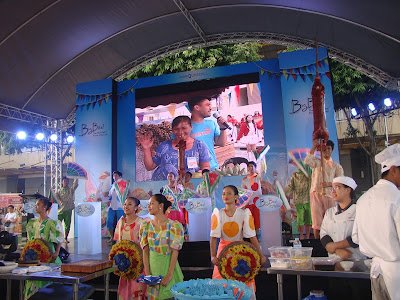 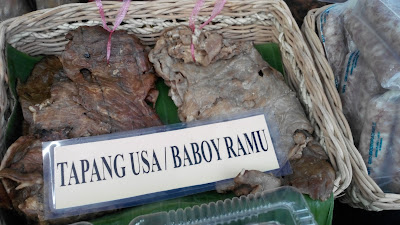 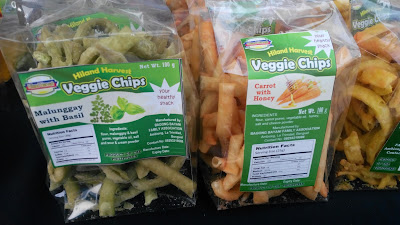 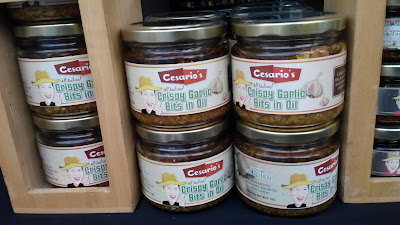 Merchants from Region I, Region II, Region III and the Cordillera Administrative Region showcases unique, local homegrown food products and food concepts such as coffee, jam, spices, condiments, and native delicacies. It’s a culinary showdown of the most mouth-watering heritage cuisines from Northern Luzon such as the Ilocos empanada, bagnet, pastillas and longganisa. And guests are treated to cooking demos and live entertainment as they take part in the festive atmosphere. 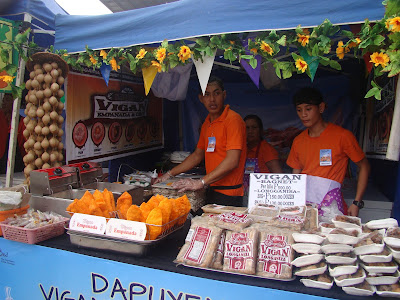 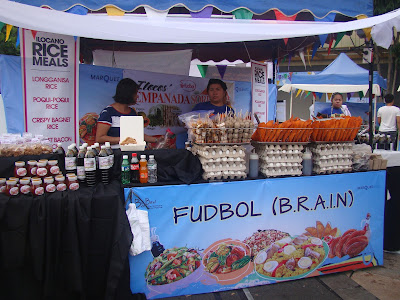 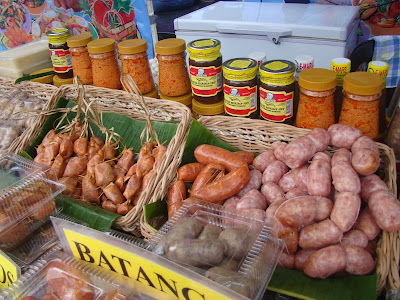 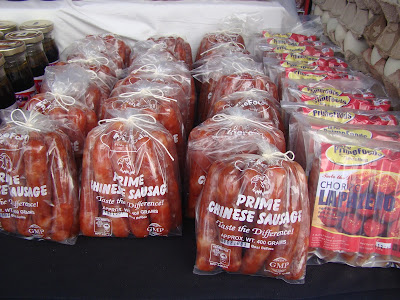 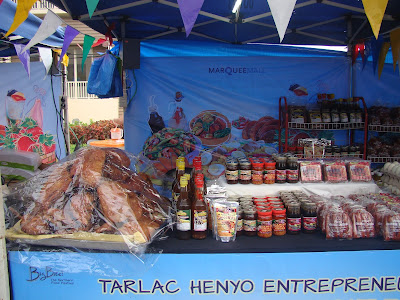 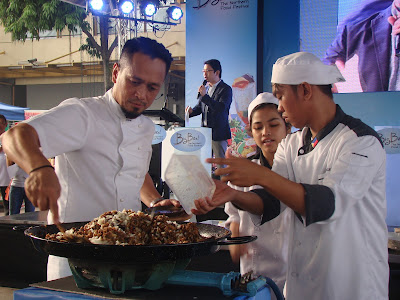 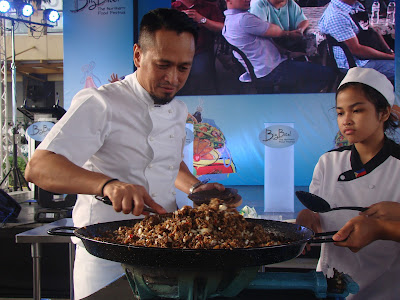 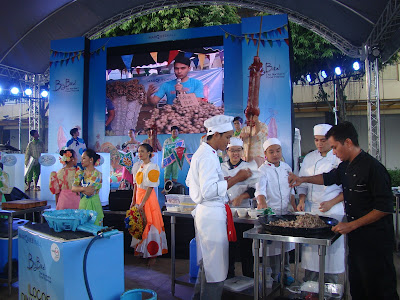 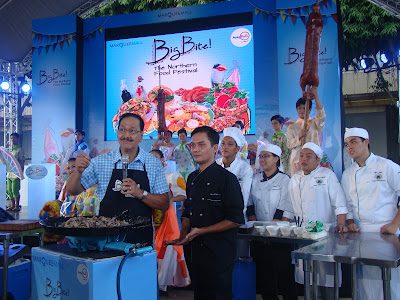 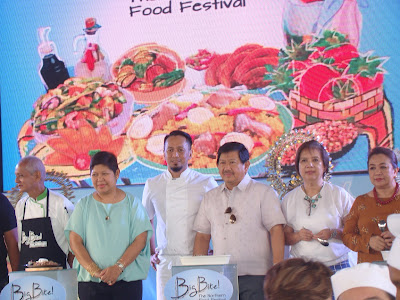