STI kicks off its 32nd Anniversary Celebration with the theme #iWill 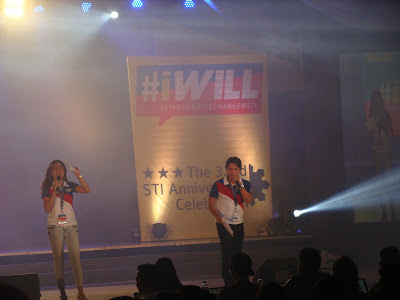 STI College network of schools celebrated its 32nd Anniversary with a grand celebration at the Enchanted Kingdom in Sta. Rosa, Laguna on September 25, 2015. More than 20,000 students across STI campuses nationwide, gathered at the theme park to put their best foot forward and compete for winning titles in this year's showdown.

The Enchanting Events Place was filled with their exemplary performances, making the current #STI32's theme #iWill an absolutely memorable event! The major competitions---Battle of the Bands, the STI Idol Solo singing competition, the Hataw Sayaw Grand National Finals and the Search for Mr. and Ms. STI 2015 took place at the Events Place. 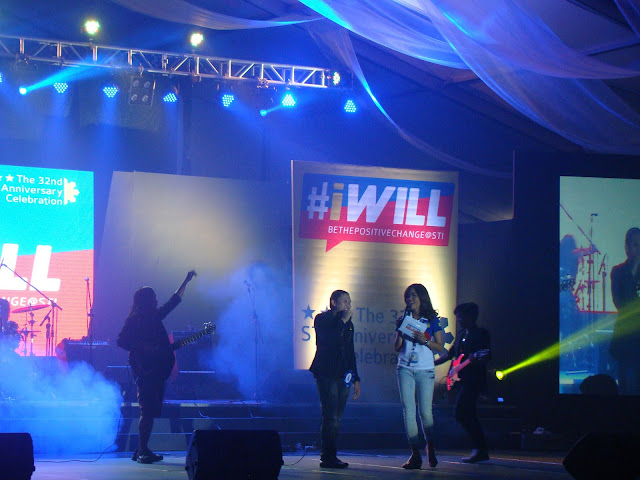 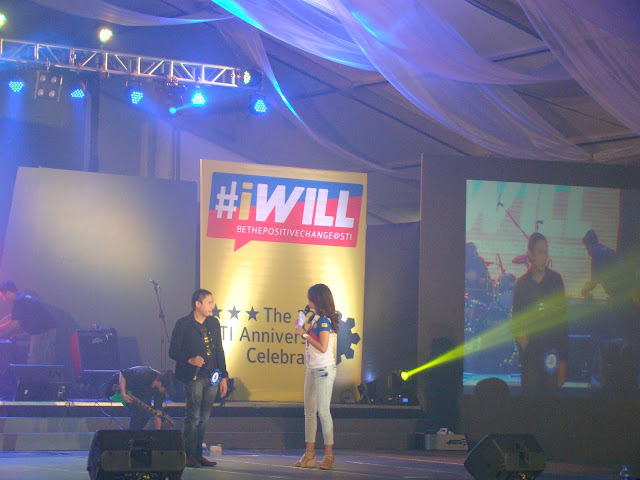 
Sistemang Musikal of STI College–Santa Maria closely came in as the 1st runner-up in the 2015 STI Battle of the Bands.

Vocal competition came in next after the band showdown. Hannah Endrina of STI West Negros University bested everyone with her singing prowess and snagged 2015 STI Singing Idol championship. Easter Parsacala of STI College–Koronadal was declared the 1st runner-up. 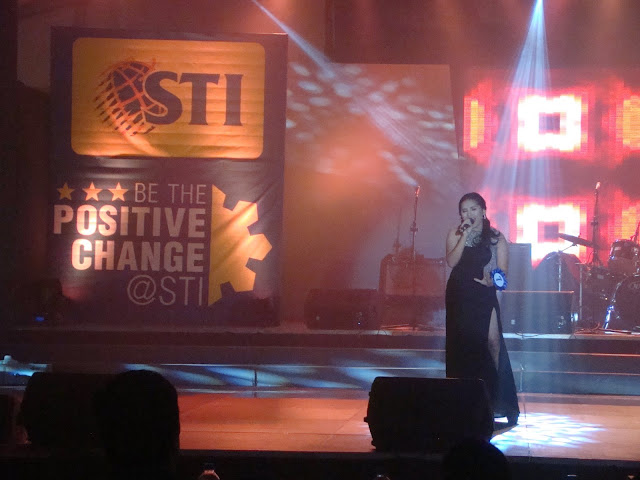 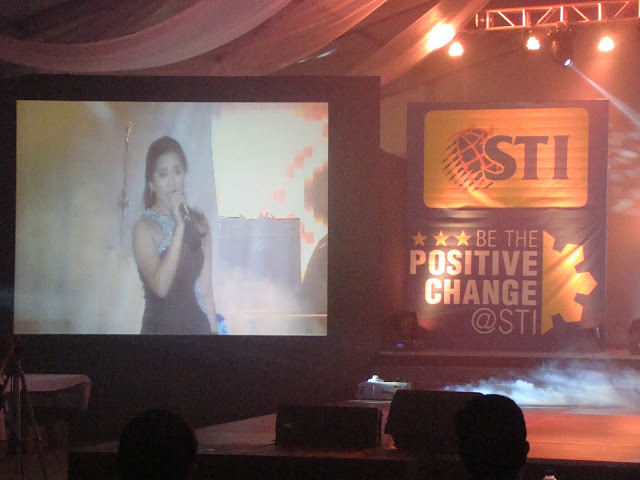 The STIers then rocked the stage with their dance moves. In the end, Balaraw of STI College–Balagtas earned bragging rights as national champion of the Hataw Sayaw 2015! 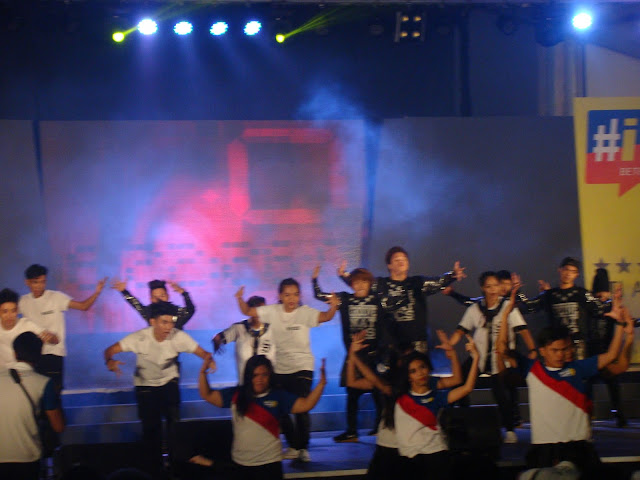 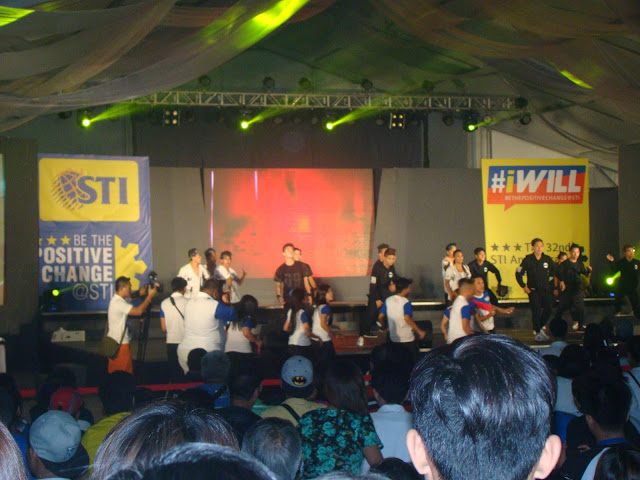 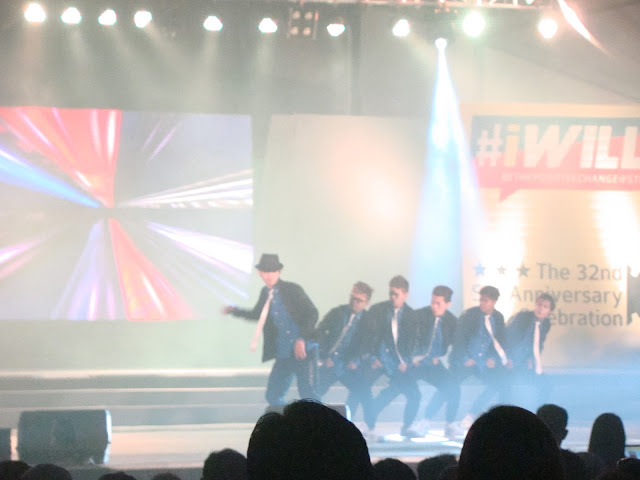 Other awardees who brought pride to their respective school units were:

STI Education Services Group remains committed to providing education with highly-relevant academic programs in the field of Information and Communication Technology, Business and Management, Tourism and Hospitality Management, Engineering plus the Arts and Sciences. STI creates valuable memories that give its studentry a blast, on top of honing its students' academic potentials. STI challenges its students to get involved in nation building by initiating action and by taking the lead towards positive change.