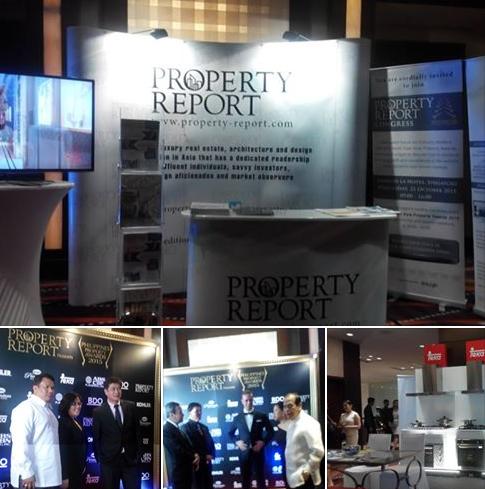 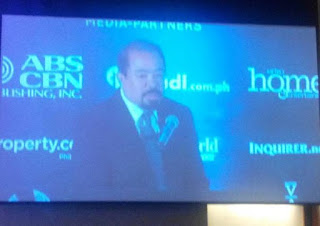 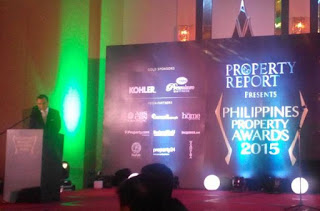 With an opening speech by Noel Carino, president of CREBA (Chamber of Real Estate and Builders' Associations Inc.) and attended by VIP guest Architect Maria Benita O. Regala, national president of the United Architects of the Philippines, the 3rd annual Philippines Property Awards was hosted by David Celdran and presented by Property Report magazine, and was co-sponsored by gold sponsors Kohler and Uratex Premium Mattresses, silver sponsor TEKA, supporting association CREBA, and Sanpellegrino, the Official Supplier of the Asia Property Awards 2015.


More than 350 of the nation’s brightest leaders and talents in real estate, architecture and design competed for the 25 award categories covering the best developers, developments and designs in the local real estate sector, the Awards celebrated the finest current projects in the residential, commercial, office, retail, hospitality, villa and green segments in Metro Manila, Cebu and Davao.

Ayala Land Inc. took the award for Special Recognition in CSR for its commitment to building sustainable communities in the Philippines, plus another award for Best Residential Architectural Design. Its subsidiary Alveo Land Corporation was declared two-time winner for its latest condo and residential projects in Cebu and Davao, respectively, while its Avida Land unit also received two Highly Commended certificates.