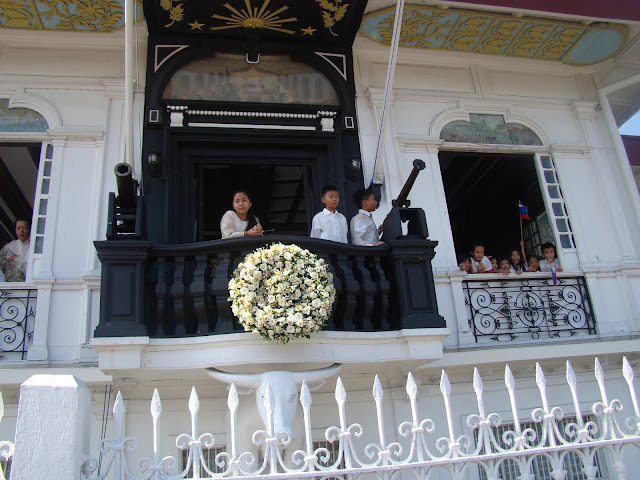 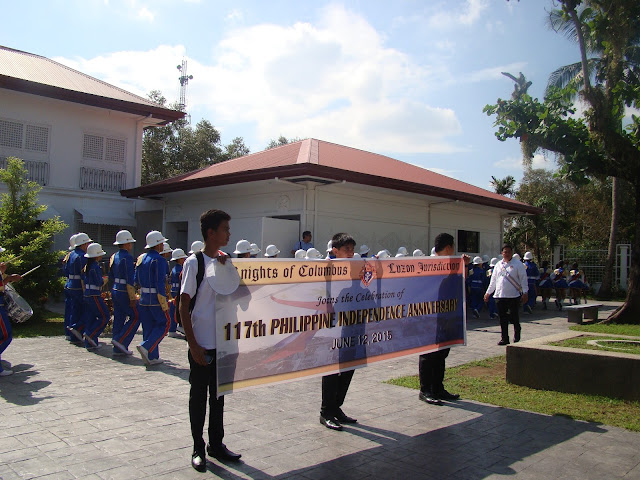 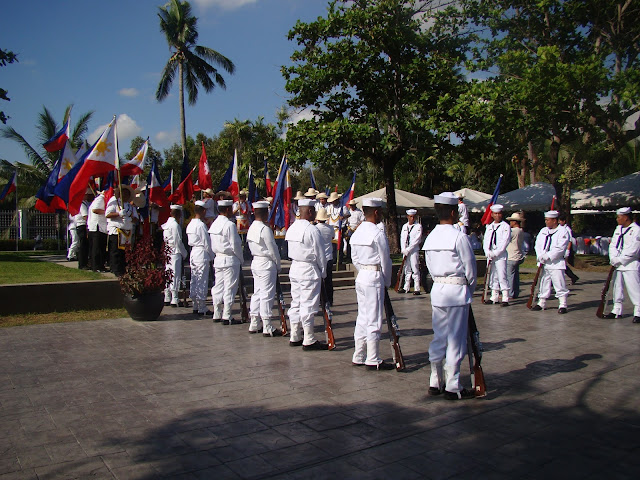 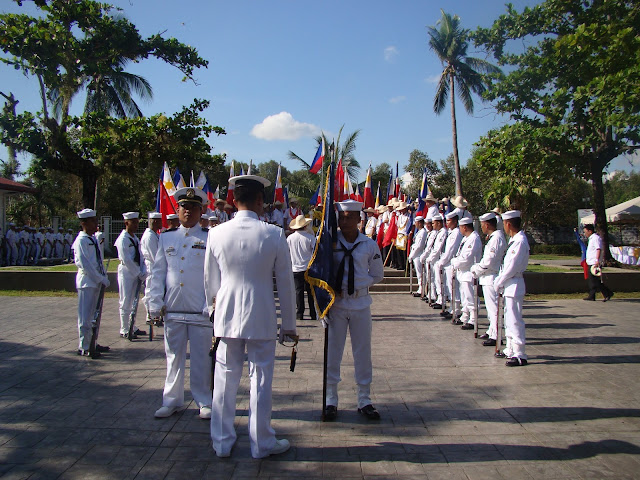 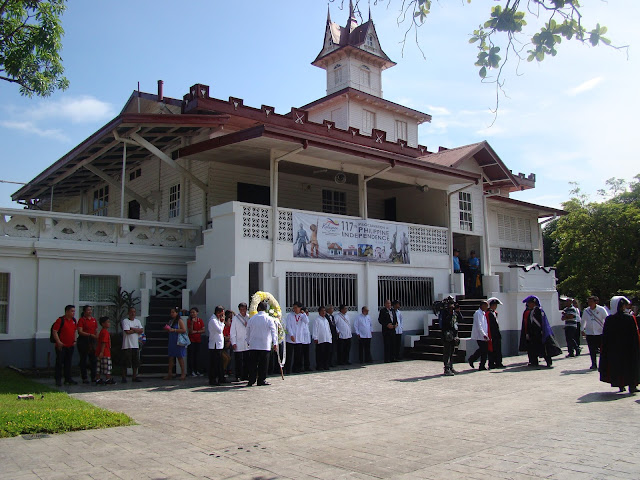 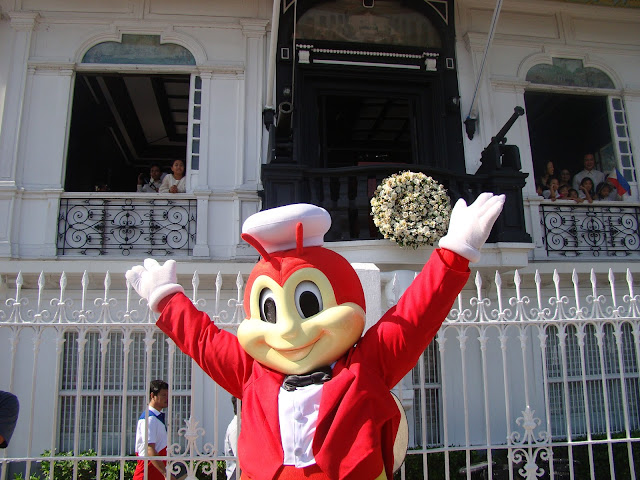 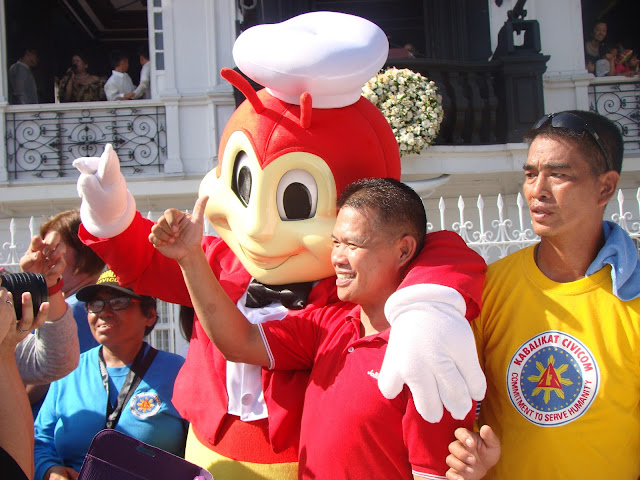 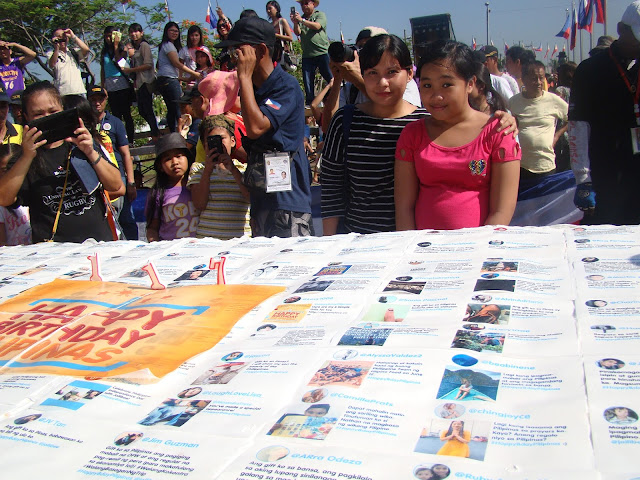 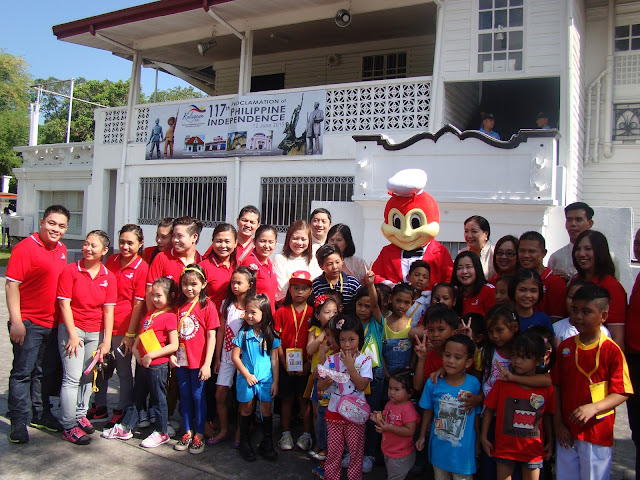 
“The events industry is going to continue to change for the months and years to come,” said Patrick-Lawrence Tan, CEO of Global-Link MP. “While we hope for things to go back to normal, we know we have to continue serving the needs of our clients, our exhibitors, and the people who join trade shows to generate business. VX Events is our answer to that. We’re leveraging on our experience as trade event organizers and using technology to continue doing that in a digital space.”
The announcement was made through an interactive virtual press conference attended by notable personalities from the Ph…

Forever 21 is now on Shopee!

Shopee fashionistas are up to a special treat! Forever 21 is now on Shopee!

If you’re thinking of revamping your wardrobe, here are amazing items you can definitely add to your Shopee cart:

Download the Shopee app for free via the App Store or Google Play.