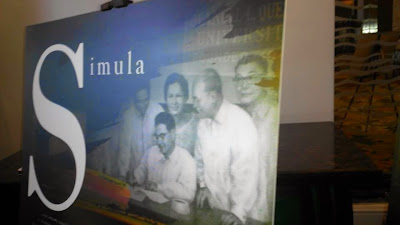 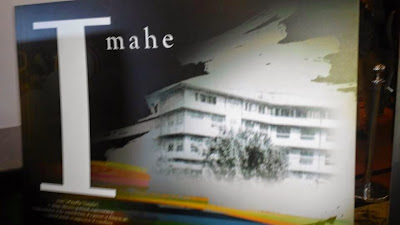 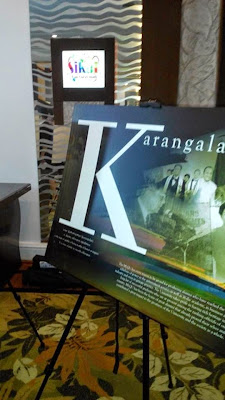 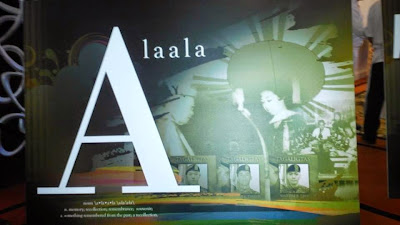 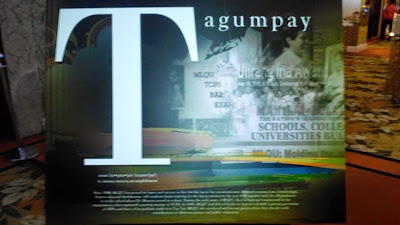 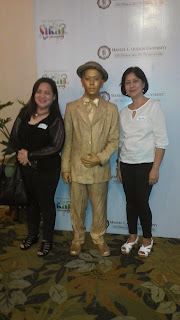 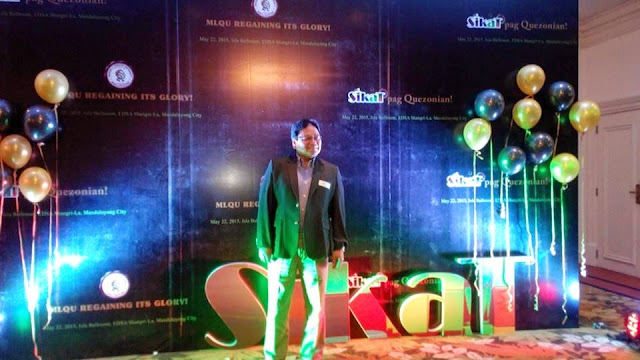 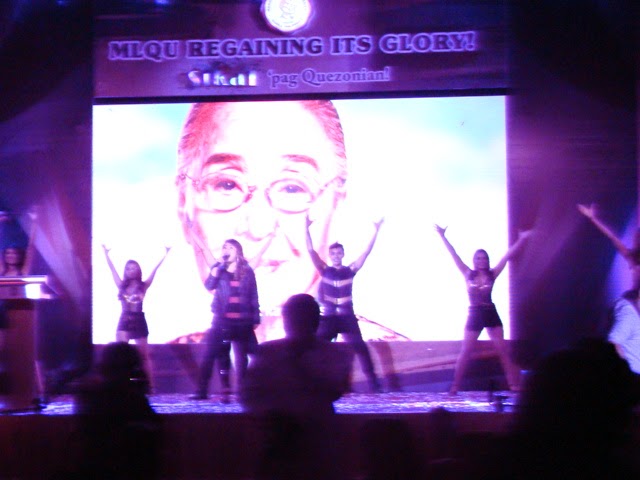 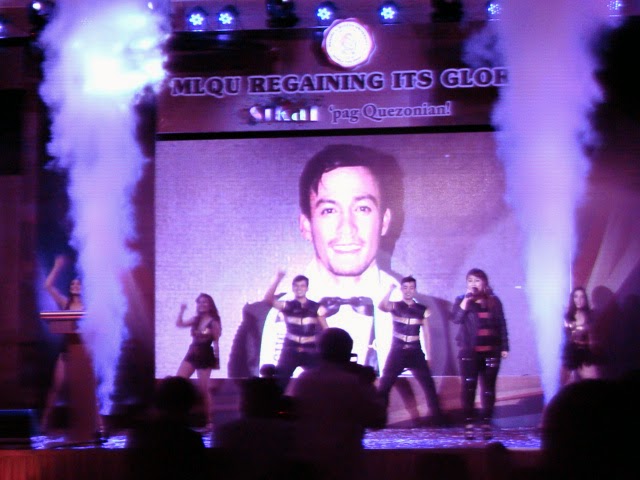 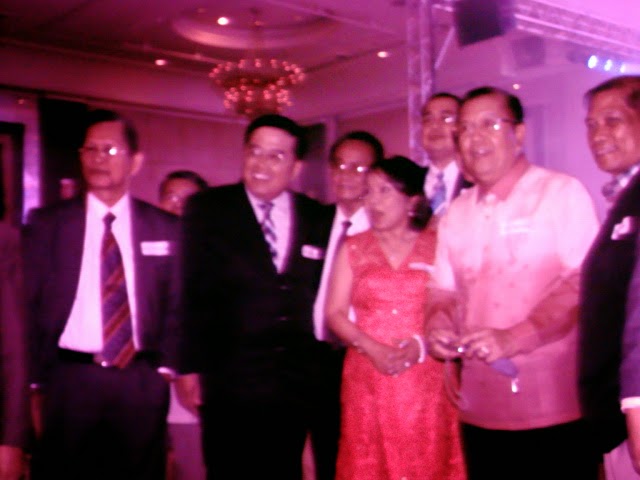 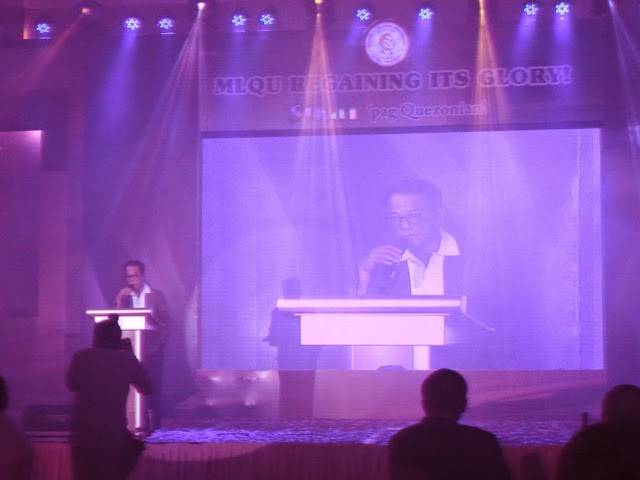 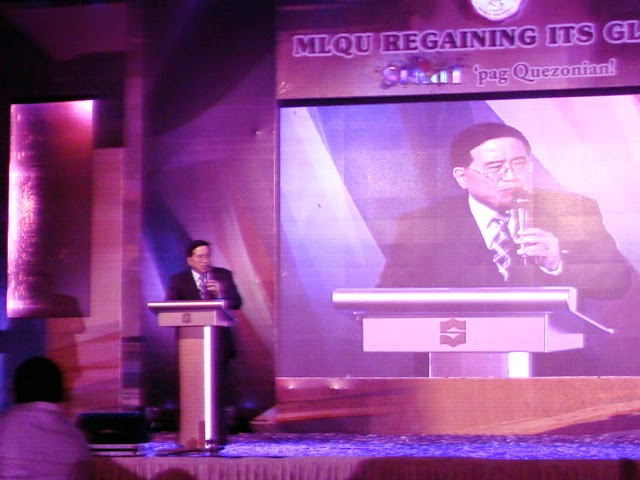 Visa, the world’s leader in digital payments and Tanghalang Pilipino (TP), the multi-awarded resident theater company of the Cultural Center of the Philippines (CCP), are launching a new version of their financial literacy themed play “ Lukot-Lukot, Bilog-Bilog ” (LLBB). The five-episode web series, which aims to teach the younger Filipino generation to make wiser and smarter financial decisions, will start streaming for free this September.  Launched in 2017 as an interactive musical that is supported by the Bangko Sentral ng Pilipinas (BSP), LLBB features the story of teenager Gwyneth as she struggles to handle her finances and learns the value of proper financial management with help from her family and friends, and some Filipino heroes brought to life. Written by Eljay Castro Deldoc and directed by Avic Ilagan, the new LLBB stories feature five web episodes that focus on various financial topics such as the concept of promotional sales, value of saving, basics of credit, e