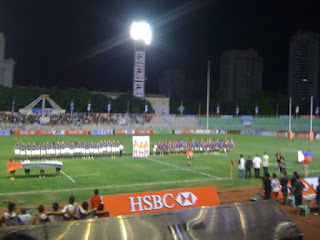 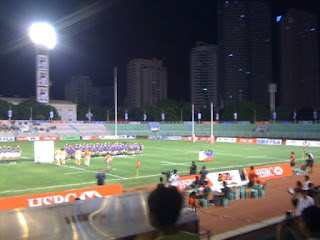 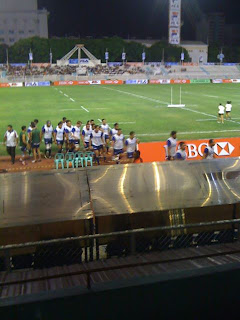 2013 marks a new era for the Philippine Volcanoes as they get closer to the World Cup.

Philippine “Volcanoes” is the country’s official representation to the international rugby union. And with its recent winning, Volcanoes have now become headliner in Philippine sports.


In the past five years, thus Herculean squad has lost only one match, Losing to South Korea in Division One in 2011. In 2012, the Volcanoes stormed into the Top 5 with an unbeaten run, besting Chinese-Taipei, Singapore and Sri-Lanka in a round robin Series. 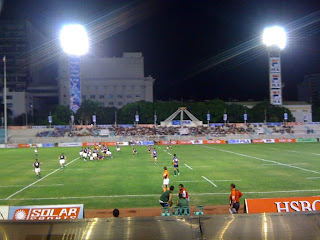 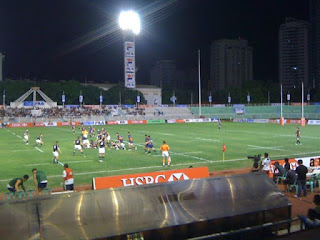 The spectators cheered on loudly as the Philippine team scored ahead of UAE. The Rugby game was so intense as every player on each team ran and delivered blow-by-blow strike as they slammed bodies against each other in the pursuit of the ball.

Coach Jarred Hodges said, “We know we belong in the top flight of Asia. But we're not happy with fourth. We want to push for that second slot and get that World Cup berth” as he affirmed Volcanoes position in the Asian top five. The 2014 A5N Elite Division champ automatically qualifies for the 2015 World Cup while the second-place team enters a four-team single-elimination “repechage” tournament for the last slot.

Filipino Pride truly burns deep as this athletic feat is a big first for the country – even deeper for Fila Philippines which will accompany the Volcanoes to the prestigious competition as their official sponsor. Follow my blog with Bloglovin
Asian Five Nations Tournaments Philippine National Rugby Union Team Philippine Volcanoes