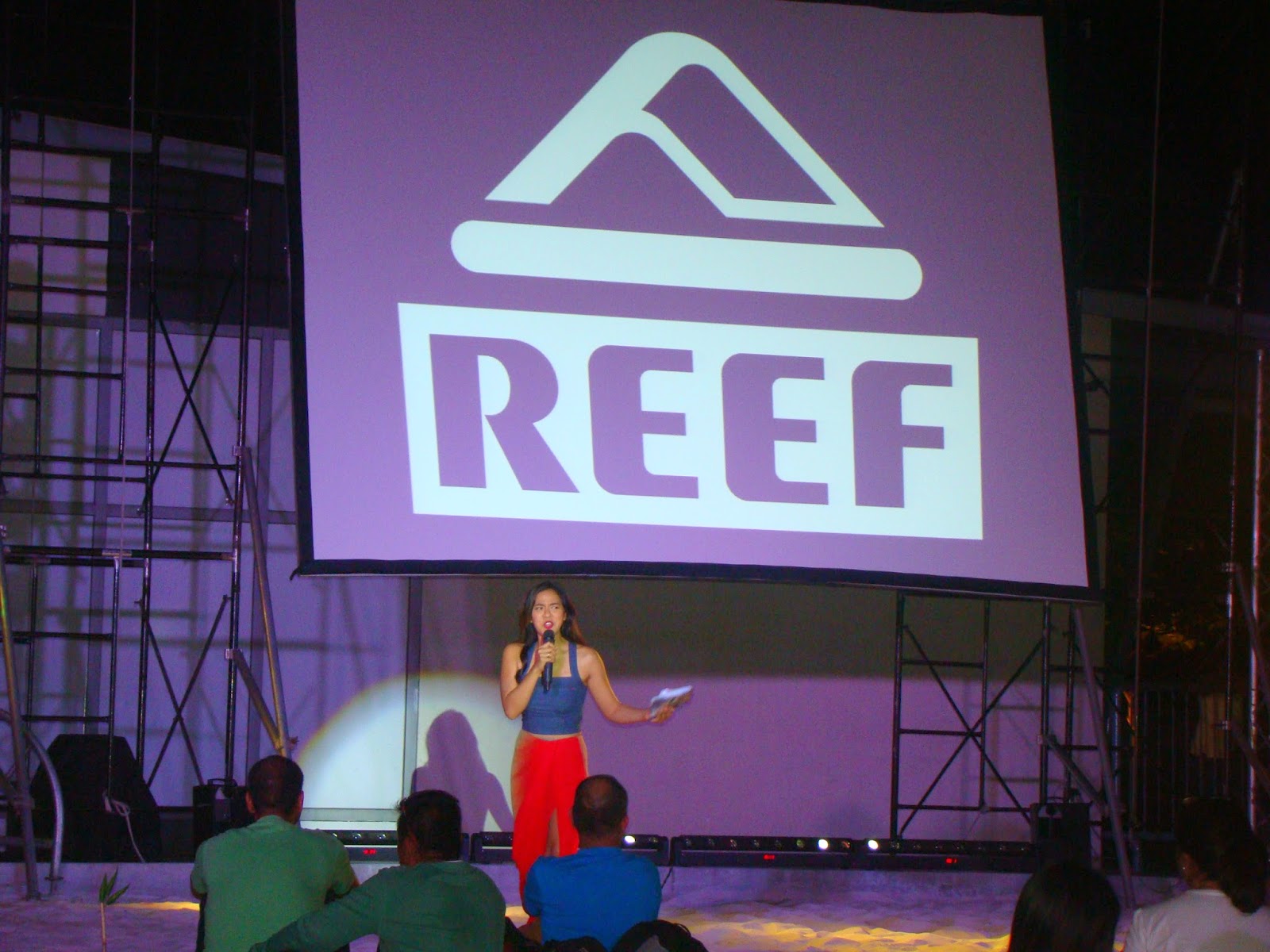 The worldwide name in surfing, Reef, rolled in its summer fashion collection featuring Swellular” Technology at the debut of Surf 7107 La Union. REEF 7107 was held earlier at the MOA Sands, where a mini fashion show was held. Guests were treated food and drinks as the DJs swoon them with acoustics. 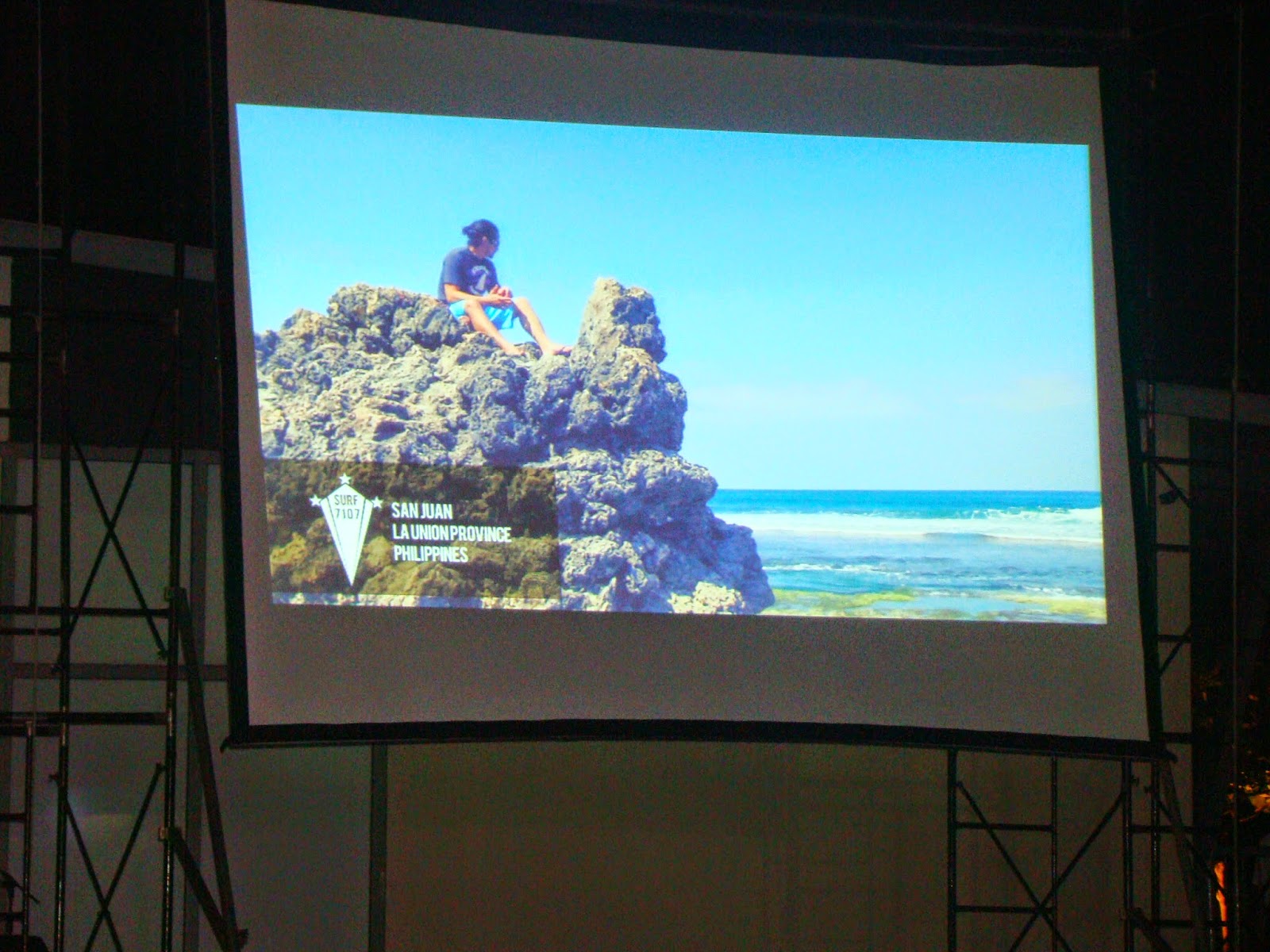 Surf 7107 La Union is a documentary on the life of Filipino surfers in La Union. Produced and supported by Reef Philippines, this first ever surf film reveals the early beginnings of surfing in the country and how La Union community became known as a surfing destination after the first surf schools were opened in early 1980's. People developed a passion for the ocean and waves through Mr. Yokohama's inspiration.


Surfing competitions, events, and environmental activities enabled the local community to raise their own standard of living. It created jobs for surfing instructors as schools open and related business opportunities continue to prosper.

The budding coastal community then has now become a major tourism destination for surfing. Passion and belief in the power of surfing were shown through the eyes of Reef Ambassador Mara Lopez Yokohama and Paolo Soler. 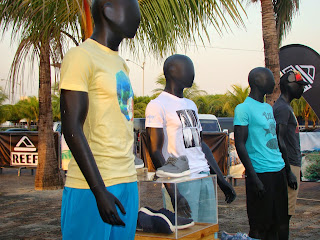 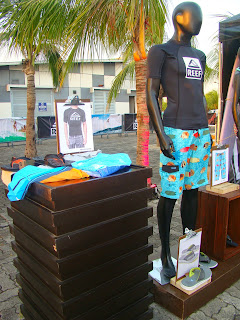 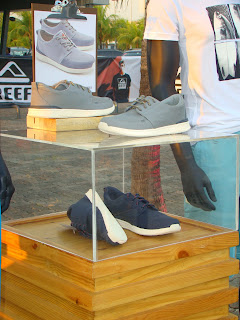