on October 12, 2014
Jollibee is celebrating a jollier, happier early Christmas festivity with the launching of its 20th "Maaga ang Pasko" campaign.

2014 marks the 20th year of Maaga ang Pasko campaign and Jollibee will be distributing toys and books donations from customers and JFC employees to select beneficiaries via 20 caravans across the country this December.


None other than original Jollibee Toy Scout, Aga Muhlach, graced the Maaga ang Pasko donation kicks off drive at Canlubang after the said program was formally launched in Quezon City and North Luzon.

Aga Muhlach invites all to share in the gift-giving advocacy for kids which he started 20 years ago. Old toys and books may be dropped off at any Jollibee branch nationwide, plus in the US, HongKong and Vietnam branches.

Aga then opened his annual toy and book drive by being the first to drop his personal donations in the Maaga ang Pasko collection box. This was then followed by the Jolly Toy Scouts members who went around the room to collect toys and books from customers who trooped to the event. 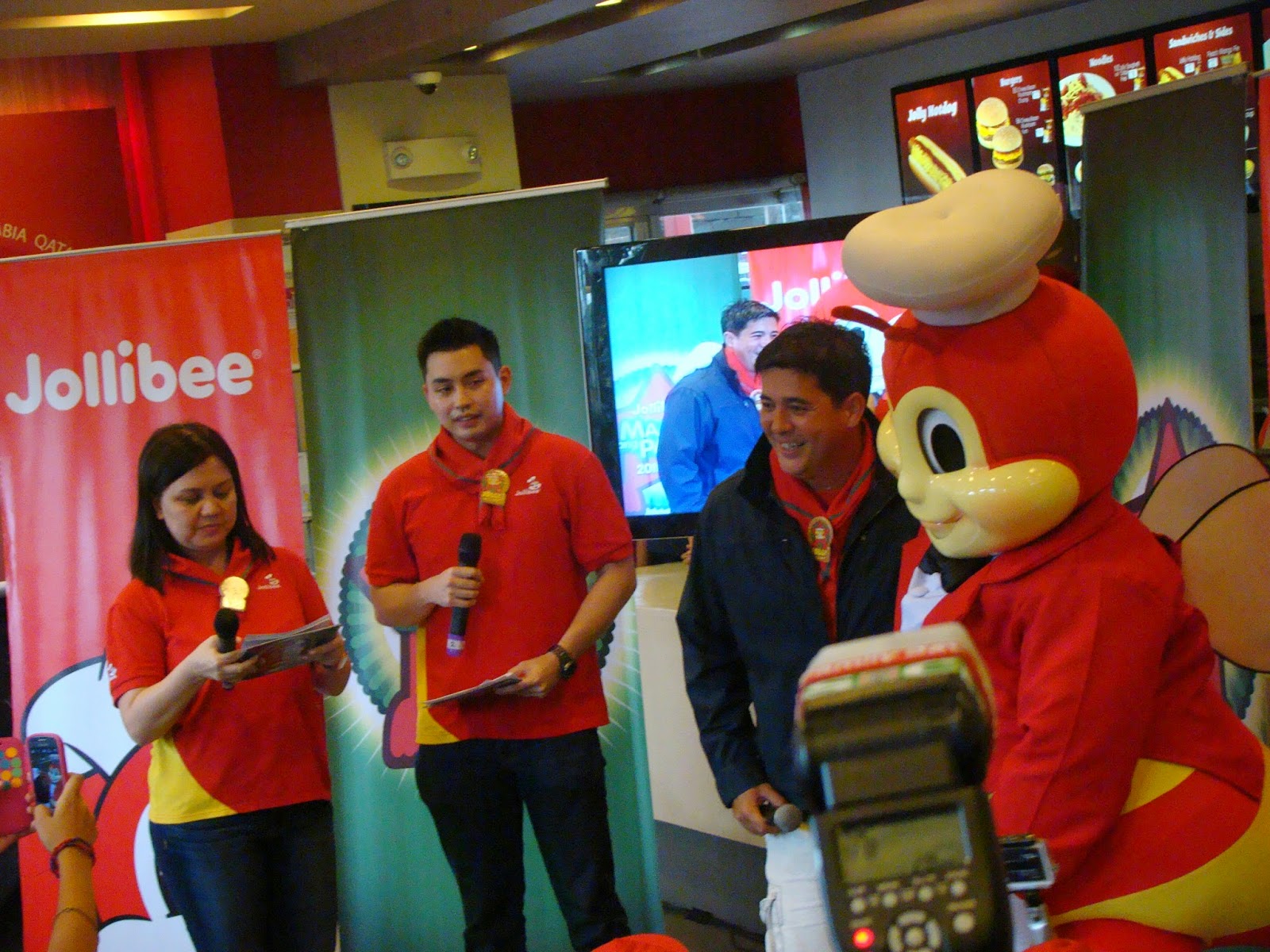 Join in this advocacy by donating new or pre-loved toys and books to Maaga ang Pasko boxes located in stores nationwide, US, HongKong and Vietnam. 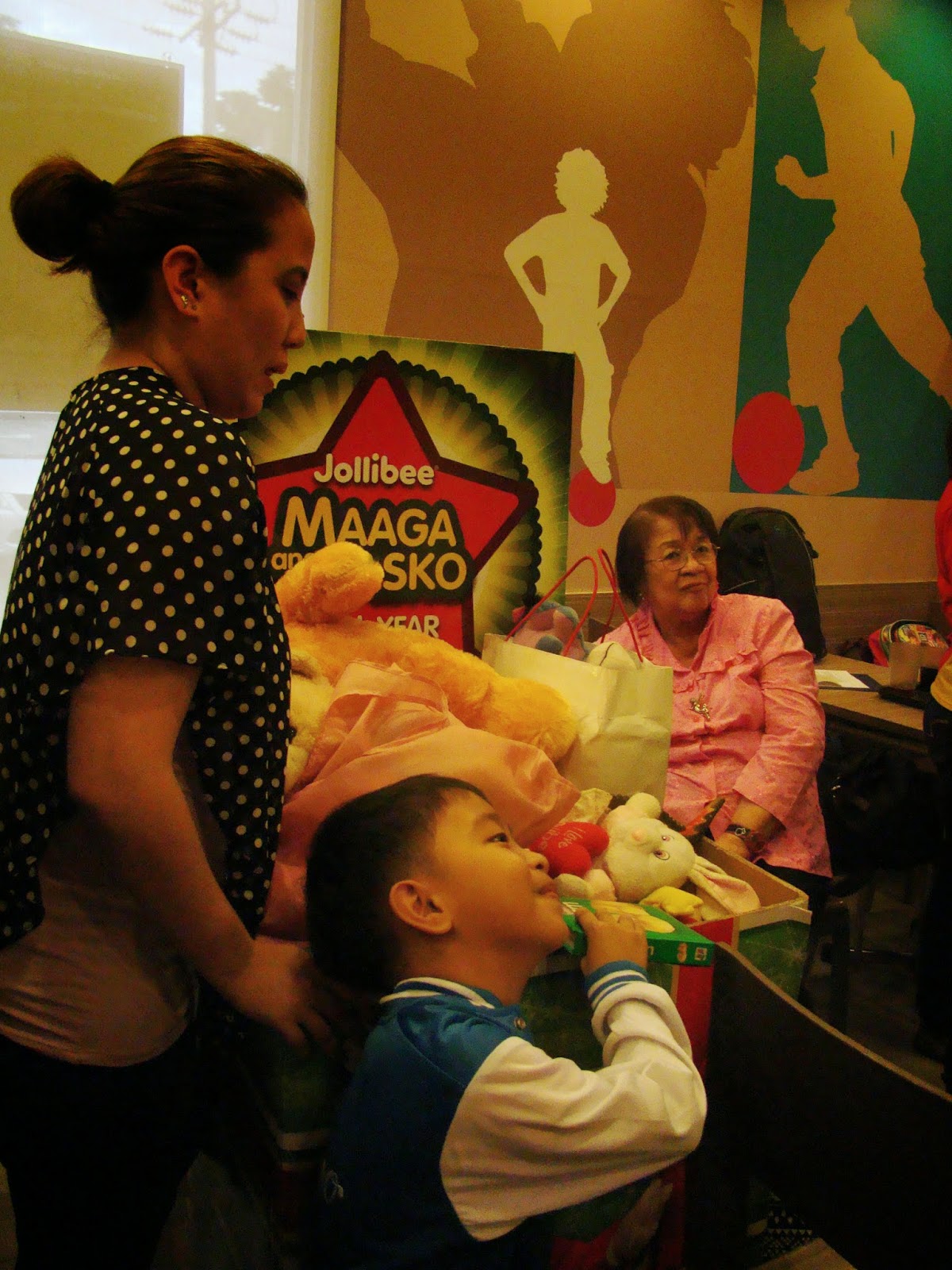 Your kind generosity will surely make this year’s Christmas season the jolliest ever for children nationwide.

Visit www.jollibee.com.ph and click on the Maaga ang Pasko microsite to learn how to make your donation to the 20th "Maaga ang Pasko" annual toy and book drive.