on September 22, 2014
After the Mega Food Tour success last May 20, Anton Diaz of Our Awesome Planet and RJ Ledesma of Mercato Centrale are back with a sequel, featuring nine restaurants this time around.

Ippudo started the food tour right. Established in 1985 by "The Ramen King" Shigemi Kawahara, Ippudo serves one of the best Fukuoka-style tonkotsu ramen! 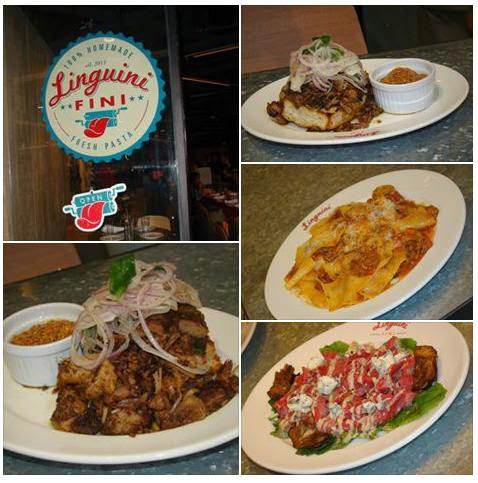 Next stop was at Linguini Fini by Chef Vinny, an Italian-American Restaurant in based in HongKong that specializes in fine pasta. We were served Linguini Fini's Porchetta (P 595), slow-roasted pork belly, with caramelized onion marmalata on the side plus its chopped version of Porchetta(P 485) with chili mostarda, fennel and focaccia. 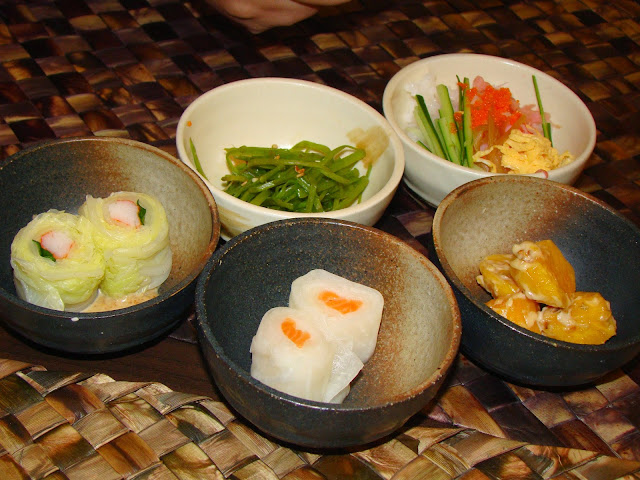 Rosanjin Japanese Restaurant followed. The restaurant was named after the Japanese potter and calligrapher Rosanjin Kitaoji. 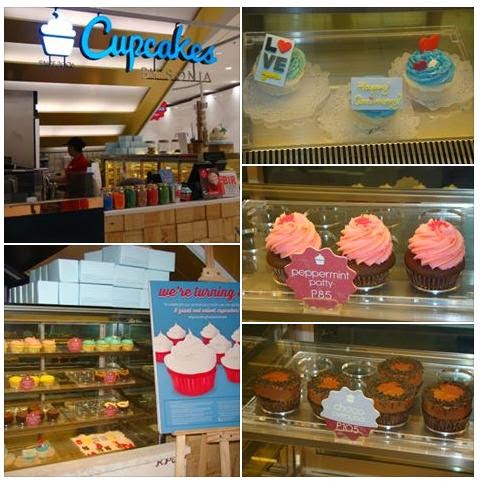 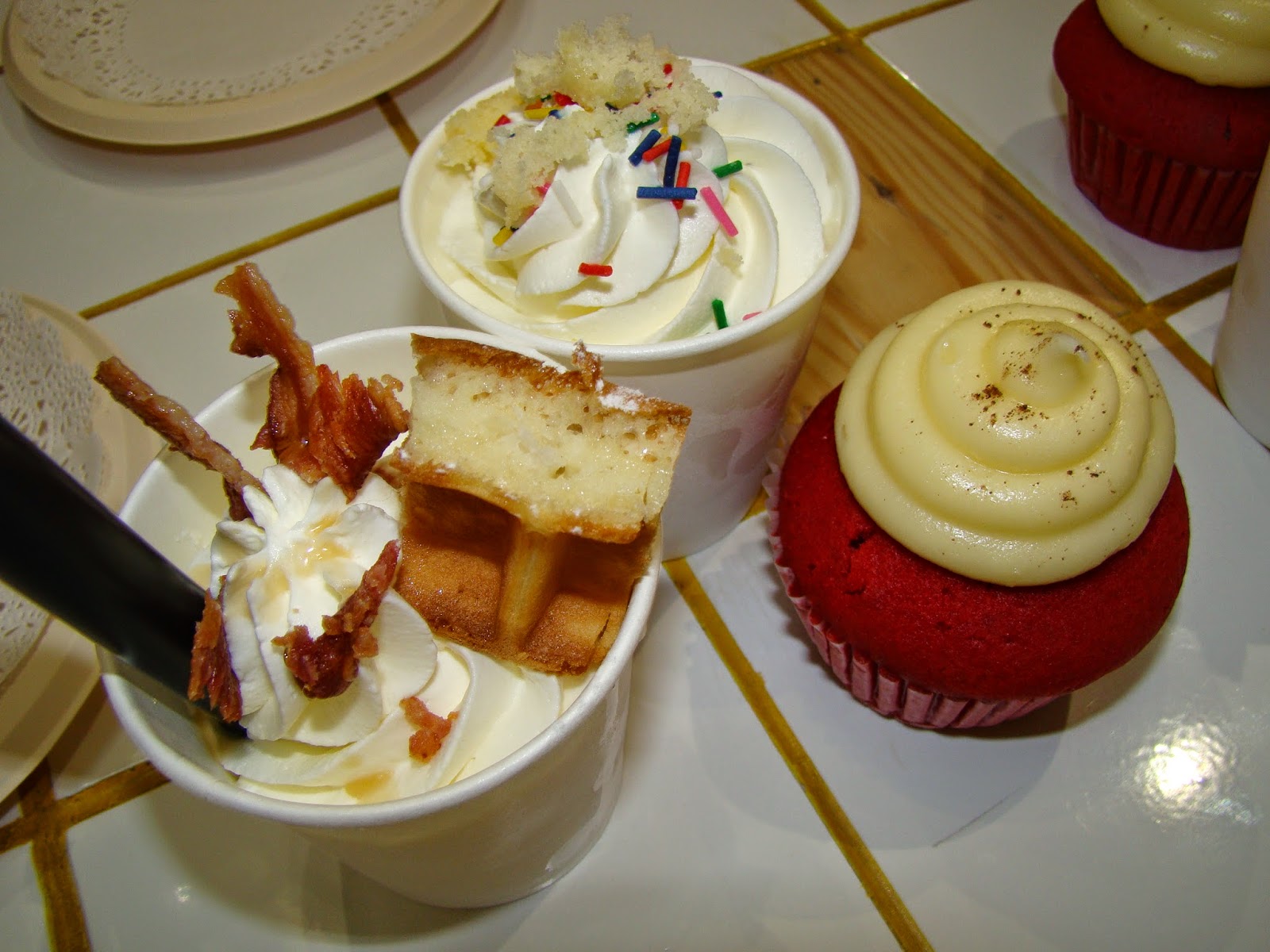 Cupcakes by Sonja offered sweet treats difficult to resist! I so love the red velvet cupcake. 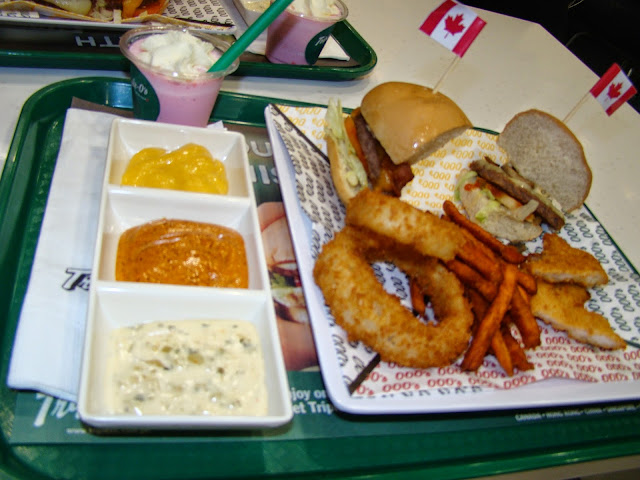 At Triple-O's, we got to taste its Original Burger with the famous Triple-O sauce it was known for since 1928. 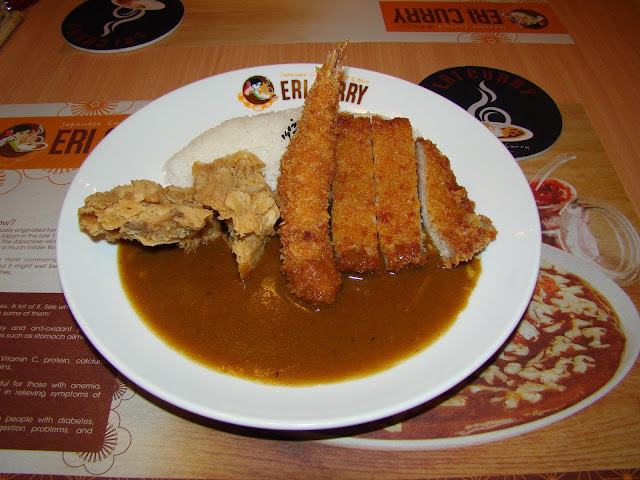 Eri Curry lets you personalize your curry dish! This local Japanese curry brand was conceptualized by Chef Erica, a Filipina Chef who grew up in Japan. 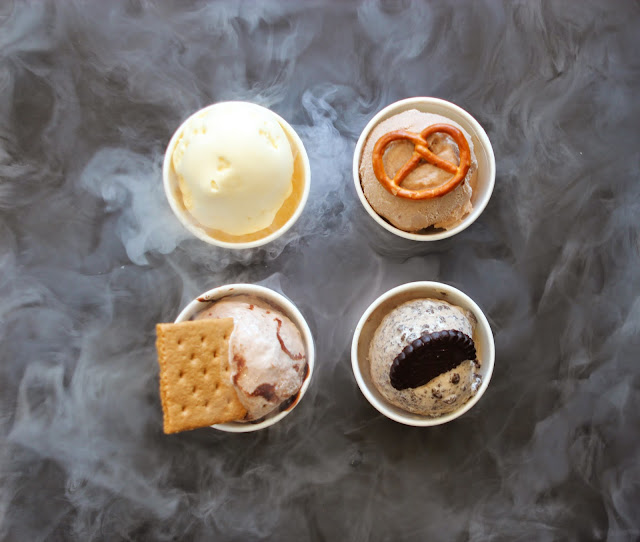 Kool Kids Craft Ice Cream makes it possible to change flavors everyday. Miguel Aranaz makes use of liquid nitrogen to concoct his own ice cream right in front of you. It is amazing to see each ordered ice cream flavors created fresh within minutes.

Don't miss out on signature favorites like Nuts 4 Nutella, White Crookies (P 130) plus the playful Camp K (P 130). There are also Yuzu (Japanese lime) treats and a non-dairy ones like Pina Colada for the adventurous palate. 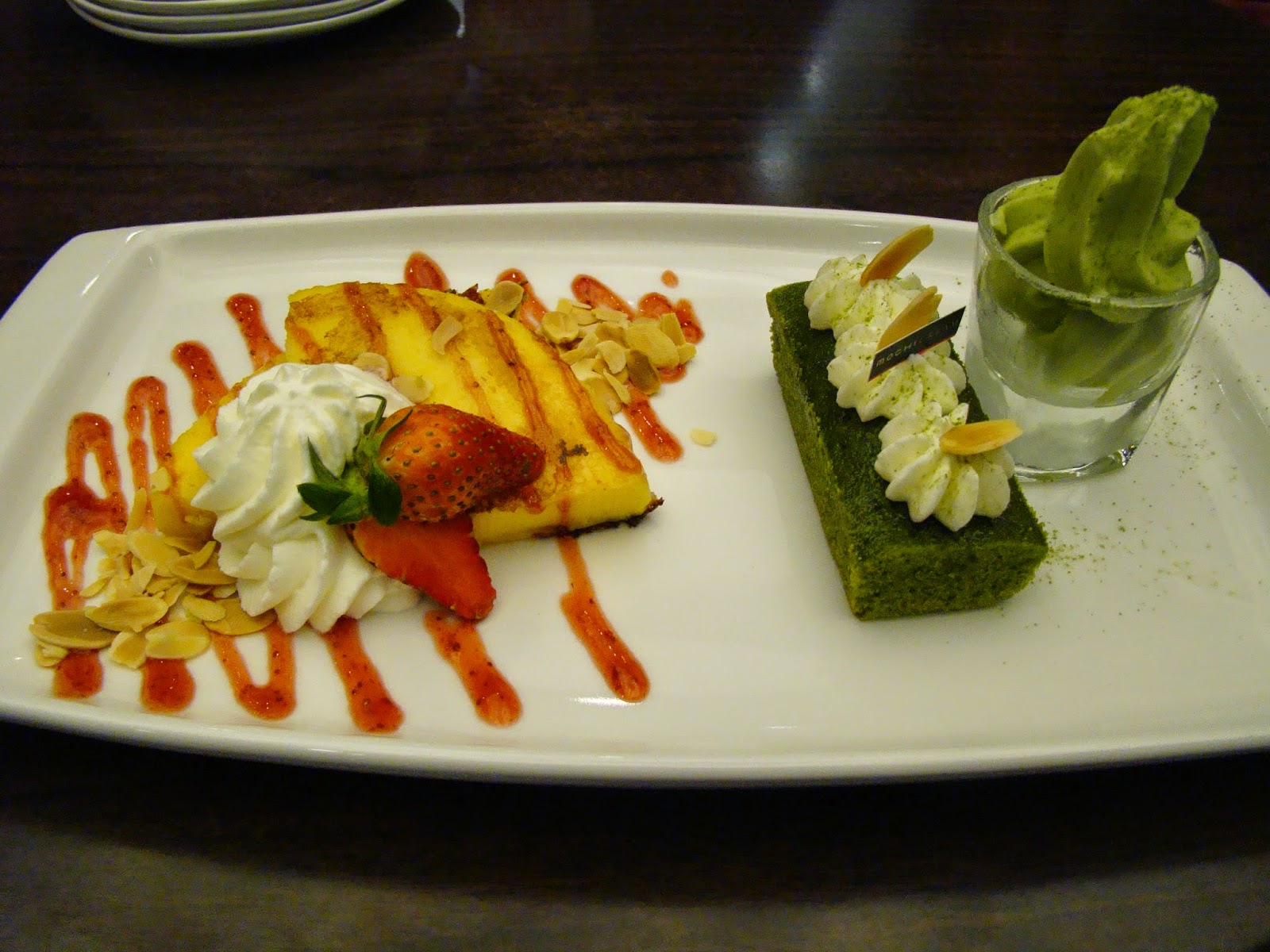 Our tour ended with Mochicream Cafe's Matcha and Japanese mochi cream. They offer a wide variety of pastries to indulge in.

Get a chance to try out the featured dining establishments at the SM Mega Fashion Hall scheduled this September 29 and 30, 2014 for free by simply posting your best food photo from any SM Megamall Restaurant on Instagram, following @smmegamall on twitter and tagging #MegaFoodTour2.0

This food tour promotion runs up to September 27, 2014 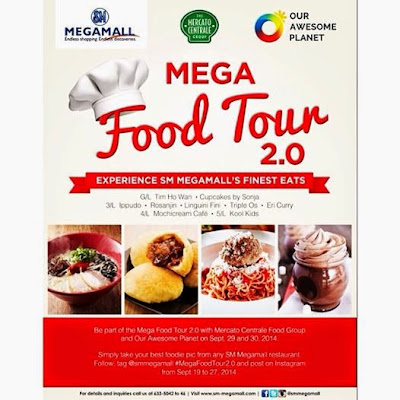