Vote for your favorites at The Yahoo Celebrity Awards

Last June 4th, Yahoo Philippines announced the launch of the Yahoo Celebrity Awards 2014 and unveiled the nominees for this year. 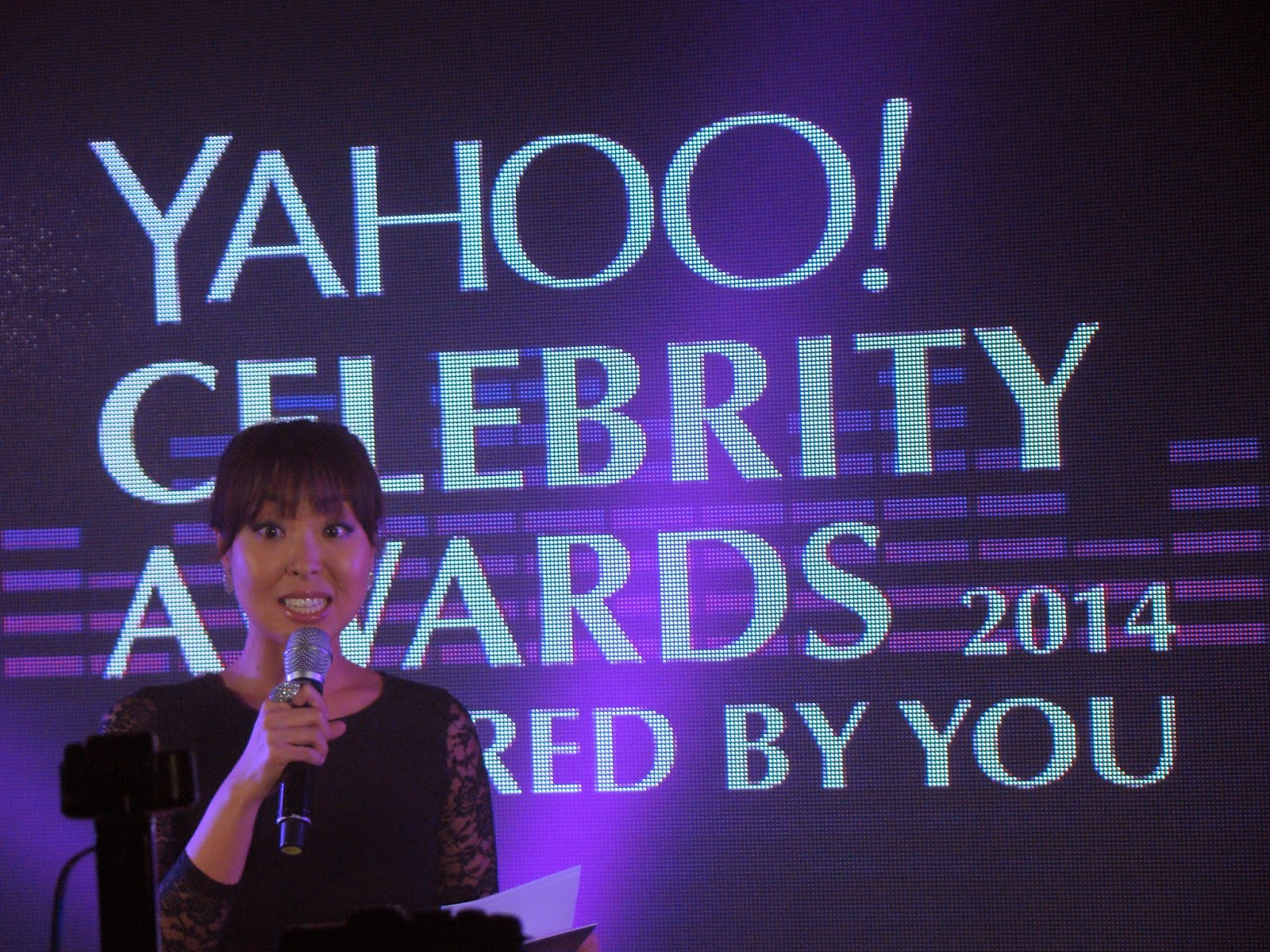 Formerly known as OMG! Awards, Yahoo Celebrity Awards honors Philippines’ movie, music, radio and television celebrities, who are voted into the top ranks by their fans from across the world. It is the most popular awards program in the country as it is uniquely “Powered by You”, as fans have the exclusive power to vote their favorite stars in. 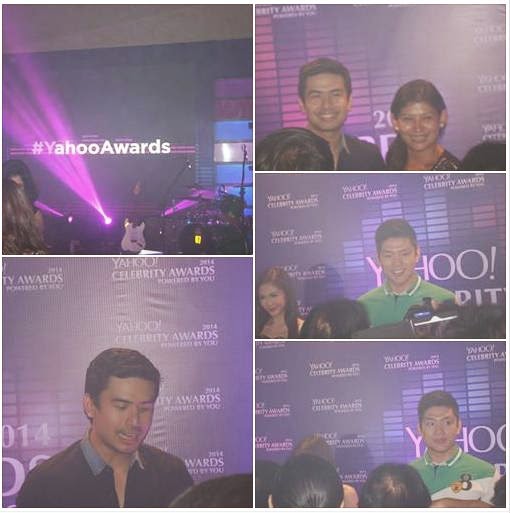 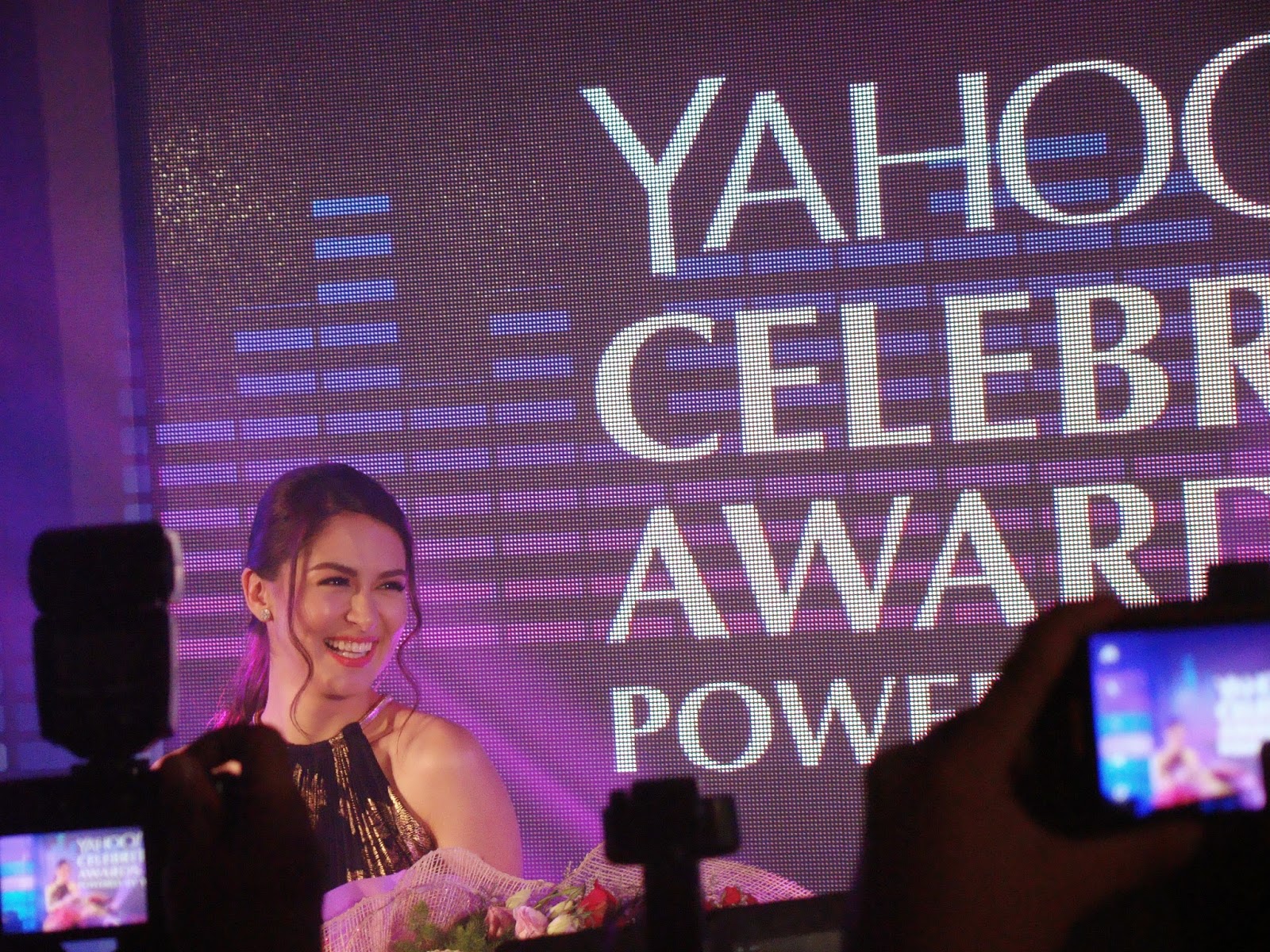 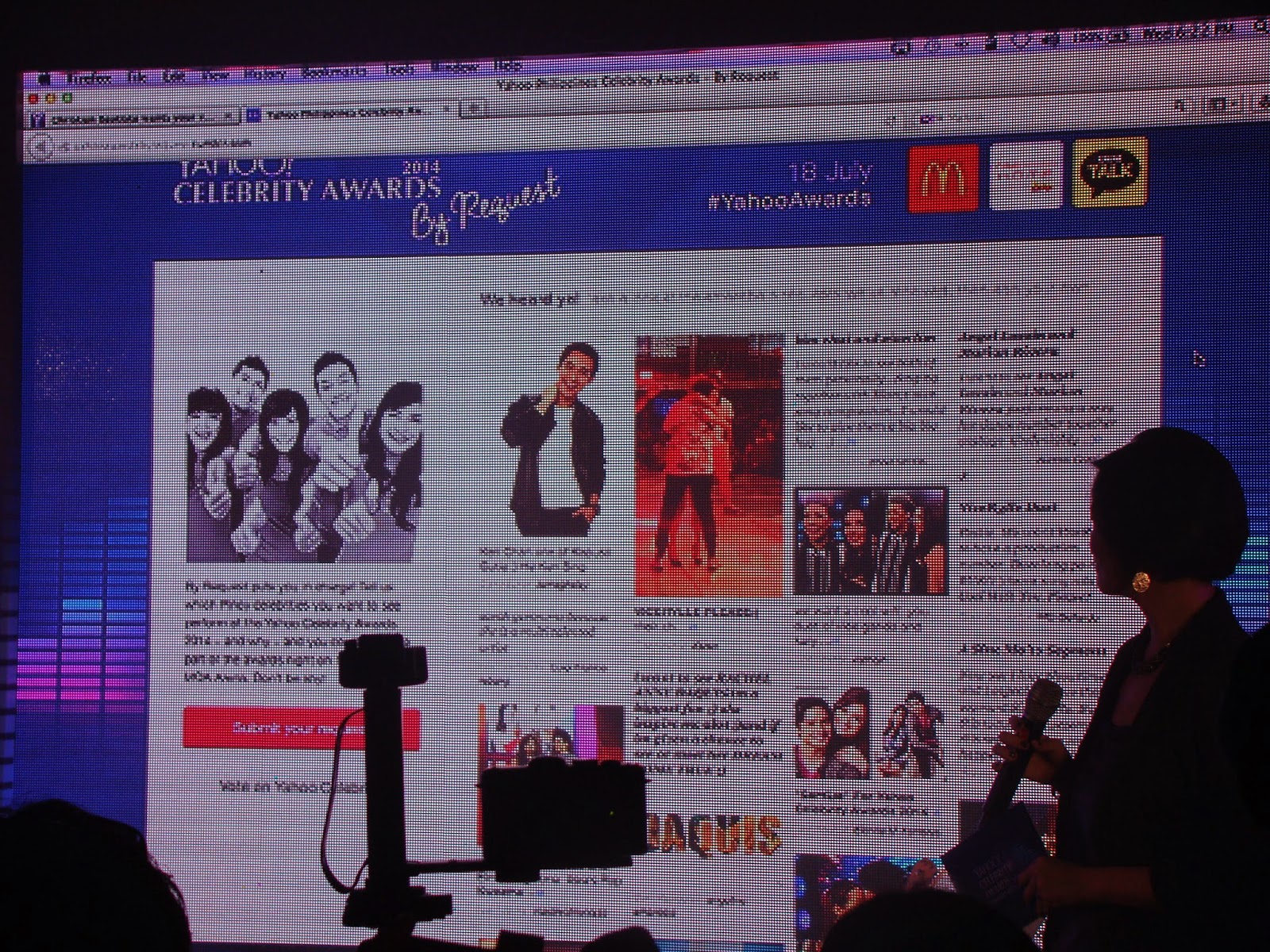 ‘Yahoo-On-the-Road’ bus makes the Yahoo Celebrity Awards even more special as it goes on tour at various schools in Manila showcasing nominees of the Band of the Year and Emerging Band categories. It engages university-based fans to cast votes for their idols, request performances, meet and jam with up-and-coming Pinoy bands who join the tour. The ‘Yahoo-On-the-Road’ bus is set to introduce its apps like Yahoo Mail, Flickr, Tumblr, WeatherApp and News Digest to the younger audience as well.
Mike Constantino, Country Sales Director related, “The immense popularity of the Yahoo Celebrity Awards makes it an effective platform with a wide reach, for advertisers to engage their audience both online and on-ground. We are happy to partner with the leading brands in their categories to deliver some of the most sought after entertainment content generated through the Celebrity Awards to Yahoo users in Philippines.”

Yahoo encourages all fans to vote for their favorite celebrities at yahoo.com.ph/celebrityawards. Voting opens now until July 12, 2014. Users can follow the awards on Twitter at @yahooph #YahooAwards and “Like” the Yahoo Philippines Facebook page. Find more on Yahoo Celebrity.

Watch out as the Yahoo Celebrity Awards rolls out the purple carpet for you on July 18 at Mall of Asia Arena. Grab your free tickets at SM Tickets.