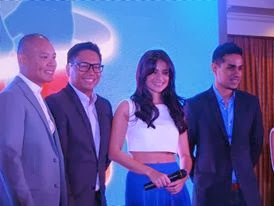 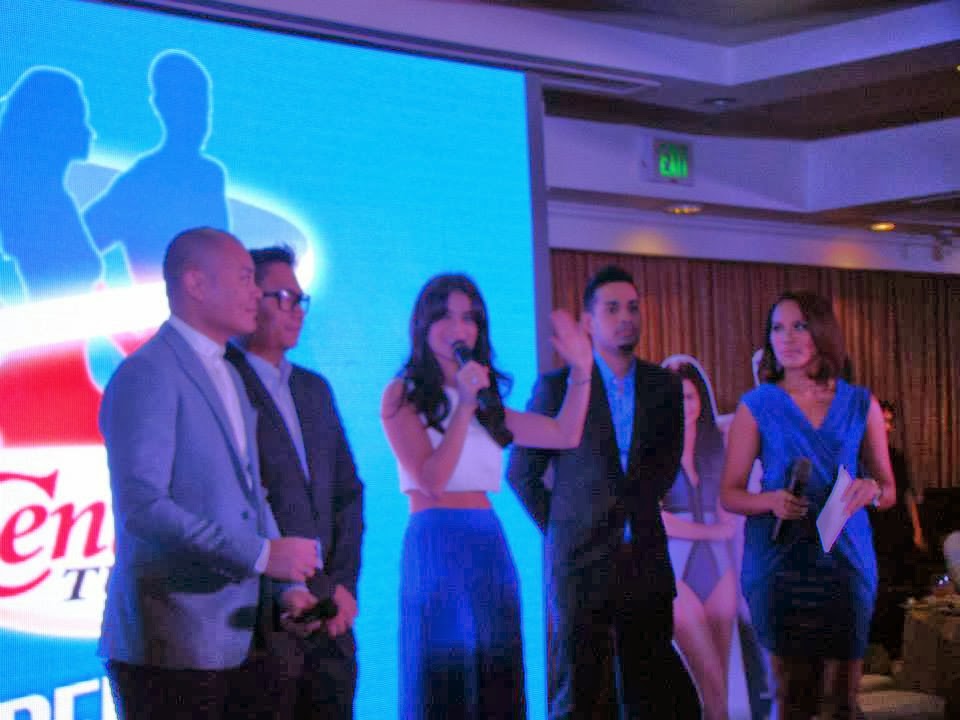 Aside from John Lloyd and Anne, members of the Boys Night Out DJs Slick Rick, Tony Toni, and Sam YG were launched as this year’s celebrity challengers. They will undergo the six-week challenge found in the website, which features a daily workout program and a systematized meal plan featuring the Century Tuna Flakes in Oil.