Jeepney TV celebration was aimed at raising funds the victims of the recent super typhoon Yolanda.   “Hapi-Hapi Kaara-One” special guests in the likes of Mister Pure Energy Gary Valenciano, his son Paolo Valenciano, The Voice of the Philippines’ Radha Cuadrado, plus the Fair Warning Band performed musical throwback numbers much to the delight of the audience. 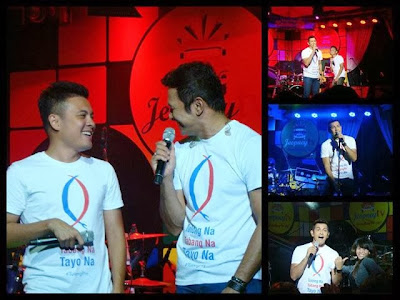 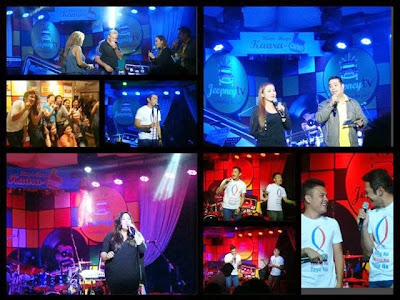 
Another Jeepney TV show titled "Biyaheng Retro" was launched last Sunday.  Said show will be hosted by ABS-CBN reporter Mario Dumaual and Janella Salvador of "Be Careful With My Heart."