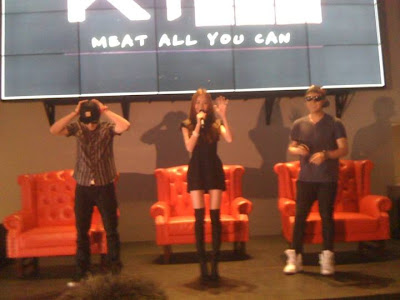 After a successful KPop Republic Concert last September 7, Soomin of the girl group April Kiss and Crispi Crunch rap duo are extending their stay in the country to promote Soomin’s solo album “Way To Go, Father”, set to be released this month of September 2013. 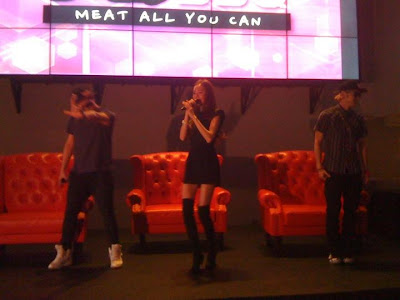 Music heals. Music has been proven effective in delivering positive changes in an individual’s emotional being. Rhythm and melody has that magic to make people think about certain things and influence the consciousness.

“Way To Go, Father” album features an uplifting single with the same title that encourages every father to go on despite adversities like loss of job, financial problems, and other related difficulties. This electronic trance song is expected to capture the hearts of most youth today as most can relate to the sacrifices every head of the family makes.

“I’m so excited about this upcoming single and album. I am thrilled that it will be released not just in Korea but in the other Asian countries as well”, said Soomin.
“Way To Go, Father” is produced by Crispi Crunch, Starbliss Entertainment and will be distributed digitally by MCA Music (Universal Music Philippines). Korean rappers Crispi Crunch is also featured on the track. The new album will be made available on Smart Music and iTunes soon and will be promoted across Thailand, Indonesia, Taiwan, China and Korea. 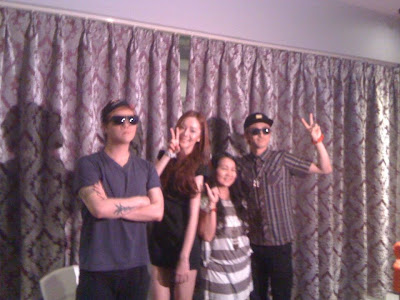