Be hip with Ipanema 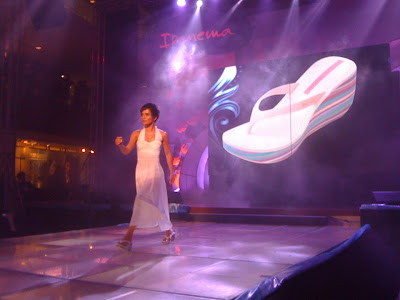 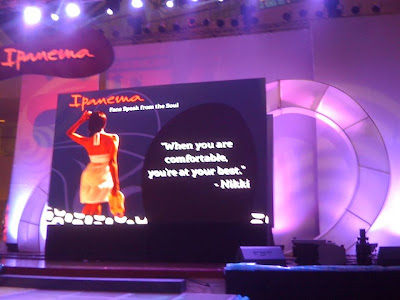 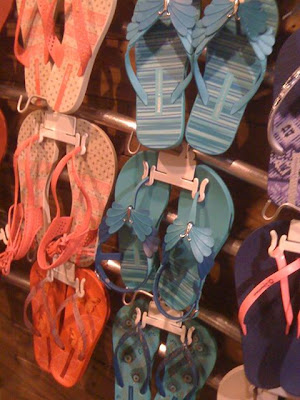 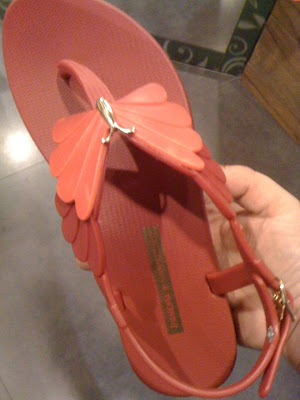 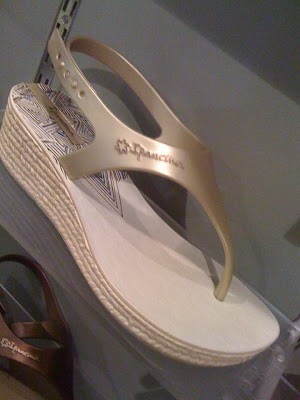 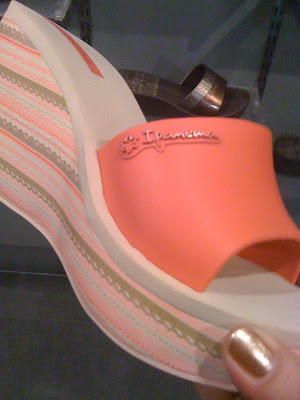 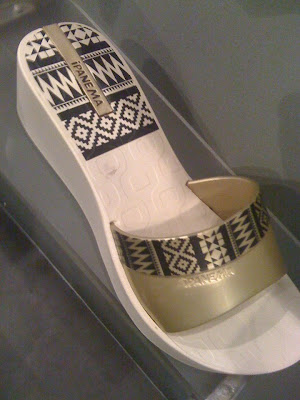 Stylistas all over the globe thrive in the concept of a pair of IPANEMA’s being a reflection of one’s individuality, not simply just a footwear.

IPANEMA initiates a step closer by participating in a dialogue with its consumers, eventually leading to a search of one’s soul.  The brand highlights finding one’s Ambition, Hope, Passion, and Happiness, as vivified in the four new suites of IPANEMA’s latest collection showcased in a stylized fashion show called IPANEMA SOUL SEARCH.

IPANEMA’s distinct jovial, fun spirit—embodied in its brave array of footwear designs—the leading footwear brand ups the ante of its style sensibility by foraying into the soul of its demographic of women of passion. 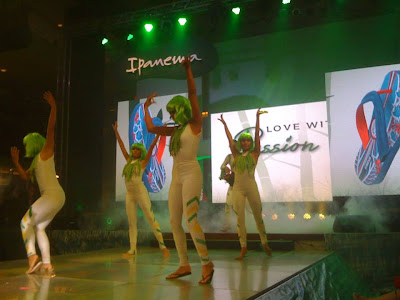 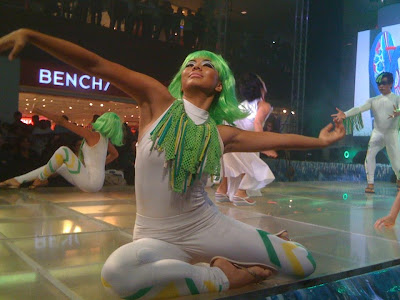 IPANEMA's  newest array of footwear shows a healthy mix of neutrals and brights imprinted with patterns that still evoke its quirky flipflop stamp of braving fashion frontiers through footwear. 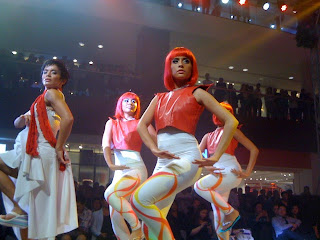 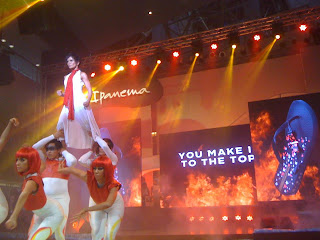 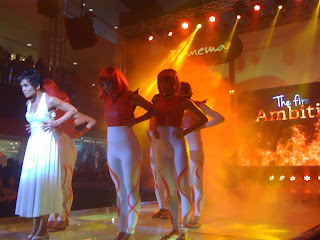 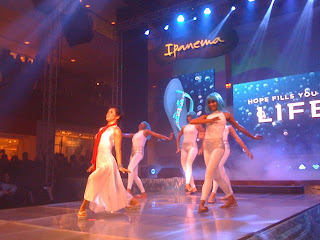 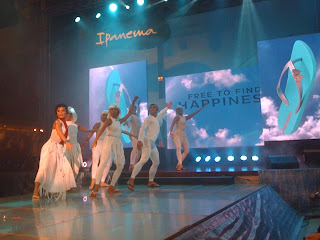 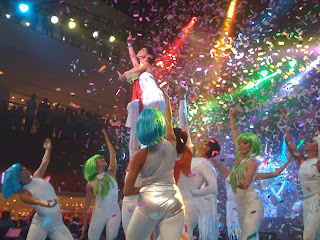 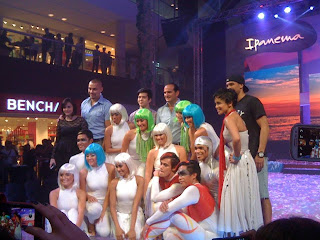 Monthly winners for the months of June, July, and August are treated to a special IPANEMA VIP packs in line with the concept of spoiling her sole.

Moreover, the grand winner get a trip to Brazil, symbolic of the brand philosophy of searching her soul through numerous experiences from marveling at the wondrous sights, treating herself to a gastronomic affair and even broadening her horizons through meeting new people.

You may get your pair of Ipanema footware at the following stores: Cinderella, Bambu, Planet Sports, The Athlete’s Foot, Shoe Salon, and The Landmark
fliflops footware Ipanema