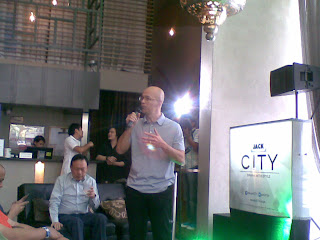 To step up its programming, Solar Entertainment Corporation came up with a new channel called Jack City with the tagline "drama with style". The Jack TV cable station “sidequel” channel Jack City launched on November 20th will be focusing on science fiction, suspense, and drama series produced by production companies including Warner Bros., CBS Television Studios and 20th Century Fox, among others. 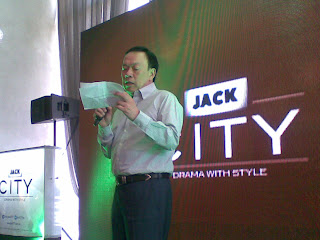 With Jack City being packed with more serials polarizing Jack TV’s comedy and reality lineup, Solar Entertainment hopes to increase its viewership. Solar Entertainment Corporation adapted the Jack brand in its aim to use the name as a springboard to highlight the growth of Jack by creating news buzz of quality programming on free TV.

Jack City’s show lineup includes a powerful mix of shows like NCIS, Bones, Law & Order: SVU, The Mentalist, Burn Notice, Covert Affairs, and White Collar. It also has comic book-inspired shows in the likes of Arrow and the fairytale drama Grimm. Viewers will also like the much talked about crime-solving drama show in the US--Elementary. Elementary stars Lucy Liu and Jonny Lee Miller. 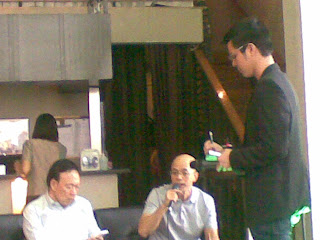 Wilson Tieng, Solar Entertainent President and Executive Director is positive that no other cable operating company can match Solar’s position. Jack TV's seven years of hard work paved the way for Jack City and Solar is optimistic that Jack City will be the next big thing on TV.