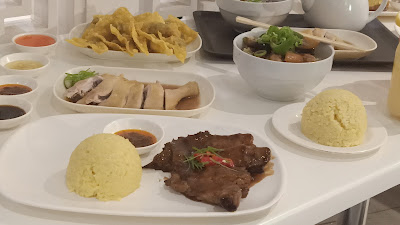 Hainanese Delights specializes in Singaporean hawker food. The menu has all the usual items and have all their bases covered in its appetizers, entrees and soups for a wonderful meal. 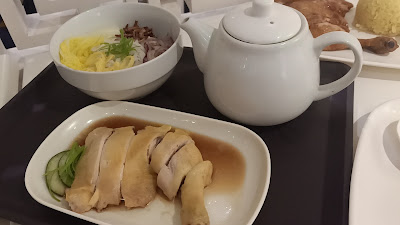 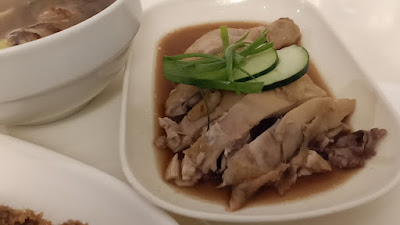 Set meals include their best seller Hainanese White Chicken. The perfectly moist Hainanese chicken comes with unlimited Hainanese rice for only P 169. Serving portions are quite large, enough for sharing. If you are into noodles, order the Singapore Staple (P169) instead and get a big noodle bowl served with your poached Hainanese chicken. 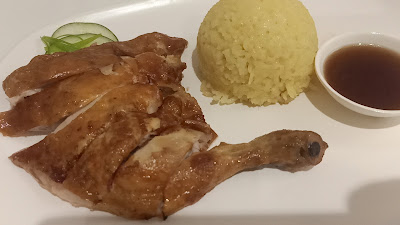 Now, if want it crispy and more flavorful, you may opt for Hainan Fried Chicken (P 169) instead. Prepared similar to the white chicken but fried to have that flavorful and crispy skin.


They also have Chicken Heaven (P169) to satisfy barbecue chicken-hungry appetites. Those who like their barbecued chicken sizzling hot can try the Hot Chick (Spicy Chicken BBQ). The heat gives it that much spicy flavor boost right down to its core! You can enjoy your plate of chicken with the unlimited rice servings! 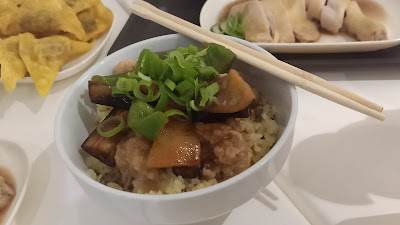 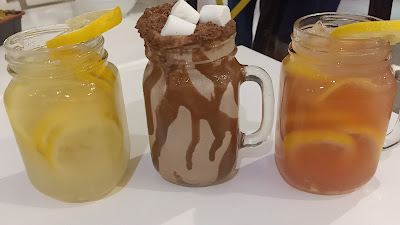 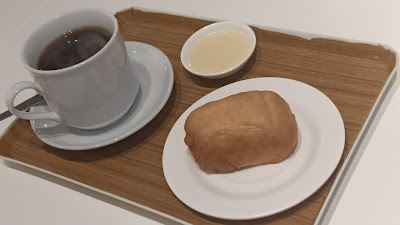 Go to Hainanese Delights for affordable, satisfying food that hits the spot. They serve an interesting mix of flavors, colors and textures to indulge every whim.