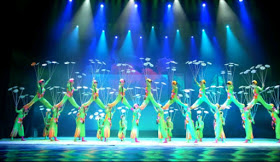 The entertainment city is back with a series of eye-popping performances of Chinese acrobatics for you and your family. 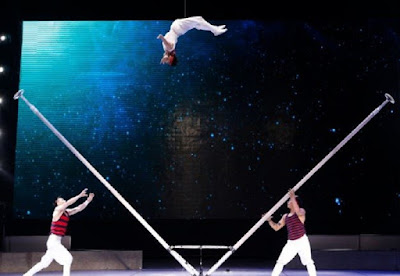 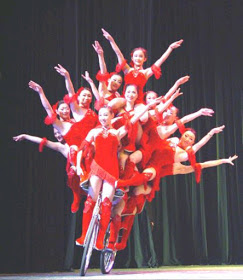 Performing for the first time in the Philippines, the All-New Grand China Acrobatic Circus boasts of internationally renowned and multi-awarded acrobats armed with mind-blowing skills, death-defying acts, plus graceful choreography. The China National Acrobatic Troupe has amazed audiences with their breathtaking acts and their ability of retaining balance while in motion.

Their combination of traditional Chinese acrobatic arts and modern technology. Highlights of the show include the daring performances of Rose Bud contortionist (mythical fox in a trance of coquetry) plus Peking Opera’s Huadan in Diabolo, a death-defying act where acrobats play the Chinese Yo-yo. 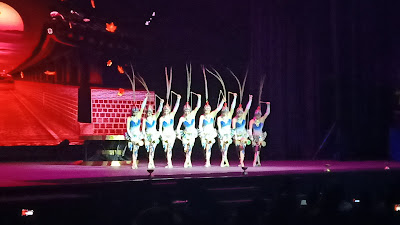 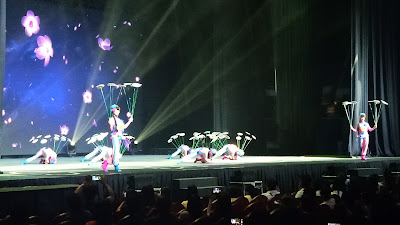 The All-new Grand China Acrobatic Circus runs from December 25, 2019 to January 4, 2020 at the Smart Araneta Coliseum.

Interested parties may avail seats via www.ticketnet.com.ph or via the Araneta City Mobile app. Enjoy a 25% discount for every purchase of ten (10) tickets using a Mastercard Debit, Credit, and Prepad card in any Ticketnet outlets using the promocode MCARANETA25.