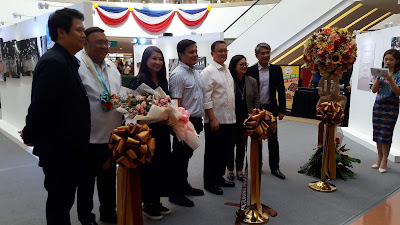 The Battle of Marawi, also known as the Marawi crisis, was a five-month-long armed conflict in Marawi, Lanao del Sur, that started on May 23, 2017.

The most hit area was dubbed as ground zero, in which 24 barangays out of the Islamic city’s total 96 were affected. 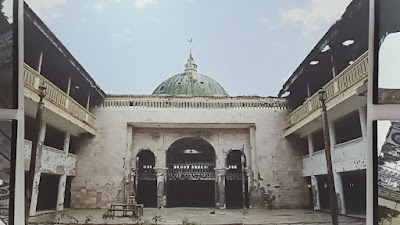 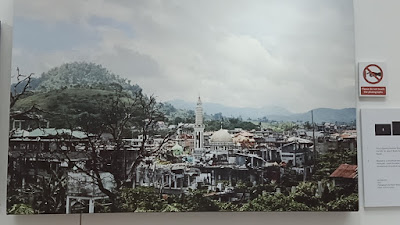 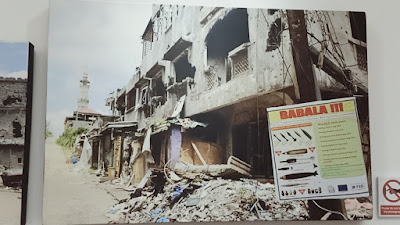 "Picturing Marawi" showcases photos taken by Mylah Reyes Roque at ground zero one year after the siege ended. Picturing Marawi narrates the aftermath of human conflict through images of buildings, homes, and mosques that deserted by the war.

Revisit the tragic backstory of the Maranaos at SM’s Picturing Marawi Photo Exhibit from June 3 to August 31 in select SM malls.

“The exhibit memorializes the tragedy in Marawi with the aim to engage mallgoers and help them have a greater understanding of the conflict,” said Jonjon San Agustin, SM Supermalls senior vice president for marketing.