Middle East is the Top OFW Destination based on 2018 Workabroad.ph Job and Salary Report 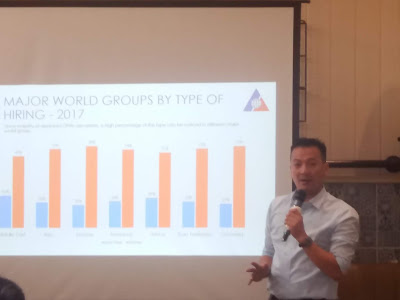 My late dad belonged to the first wave.of Filipino contract workers who tried their luck in the Middle East. In 1979, he gave up his work at Philippine Airlines and applied for an Avionics position at the Saudi Arabian Airlines.

Soon after, Jeddah, Saudi Arabia had been his home for the next 8 years. The 80s saw the boom in Middle East economy coupled with demand for skilled workers that Philippine government established a migrant employment program for overseas contract workers, who were later referred to as Overseas Filipino workers (OFW). 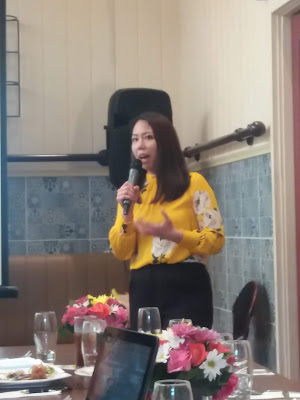 It is interesting to note that Middle East still remains the top country for deployment several decades later.

In the recent 2018 Workabroad.ph Job and Salary Report presented by Paola Savillo (Marketing Lead of WorkAbroad.ph),
last February 19, 2019 in Makati City, Middle East was the top recruiter and that these gulf countries accounted for 76.28% of all job listings in their database, followed by Asia-Pacific countries (11.9%), and the United States (7.59%). 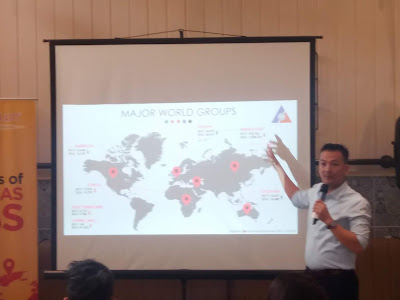 POEA Dir. II Alcantara shared that there exists 3 female for every 1 male deployment ratio. Africa, Trust Territories and Oceania are male-dominated as jobs are usually construction in nature.

United States is the 3rd top country of deployment with a high demand for sea-based workers. There is a steady growth projection for all sea-base occupations (rating and non-marine) except for oilers, cooks and 3rd engineers.

Here are other takeaways in the 2018 Workabroad.ph Job and Salary Report:

According to Workabroad.ph Survey for 2018, Qatar ranks second to Saudi Arabia in terms of top overseas country of deployment. USA ranks 3rd top country for overseas deployment with 81% more job ads in 2018.

Sea-based engineering-related professionals are the highest-paid and also the most in-demand in USA. Seamen and Ship Engineers have top earning potential, with salaries starting at P68,000 to P81,000 monthly.

Australia makes it into the top 10 regions of deployment replacing Taiwan.

Healthcare, Engineering-related and General Work (drivers, cleaners and electricians) are still the most in-demand specialization in the Middle East, with the largest opportunities for nurses. Medical jobs pay the highest, with doctors and dentists starting with P47,000 to P70,000 per month.

For Asia Pacific, there is a high demand for skilled workers in the fields of Engineering, Manufacturing/Production and General Work. Pay is highest for professionals in IT, Education, and Marketing/Business Development, where starting offers are pegged at P50,000-P65,000 monthly.

Across continents, a majority of job opportunities are for skilled workers.

Necessary local work experience in their desired overseas roles has an advantage during recruitment. For skilled workers, having skills-based courses from tech-voc institutions is also highly recommended.

Do visit WorkAbroad.ph to learn more about living and working abroad.