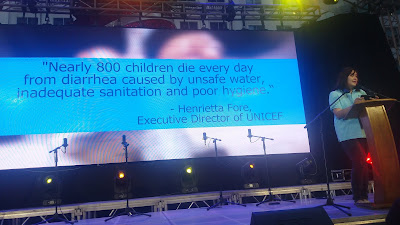 SHOWER FOR GOOD happens in Manila this December 15, 2018, and it intends to do a lot of good. 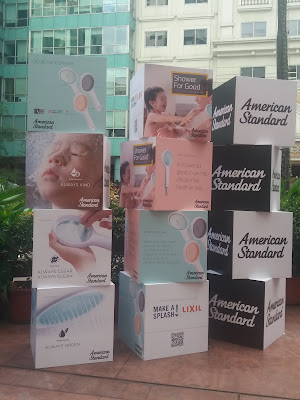 Disadvantaged children in the Philippines who have no access to clean water and.basic sanitation will benefit from the Lixil-Unicef "Make a Splash" Charity Sale. 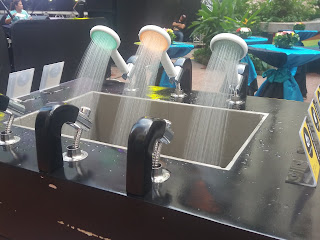 For P 595, you get a stylish, smart hand shower heads earmarked 100% for donation to a fund that will help free children from the global sanitation crisis--clean water and clean toilets.

American Standard GENIE hand shower is a Red Dot Design Awardee that utilizes 120 micro sprays that shower its users gently with Petal pressure. There are three colors to choose from aquamarine, steel gray and petal pink.

The event is a competition among Philippines, India, Thailand and Indonesia to sell 1000 units simultaneously. 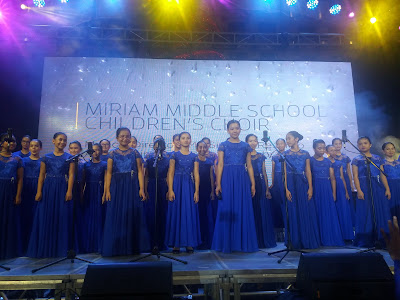 Nine top choirs from the country serenaded the media and the mall crowd that into the early evening of the sale. 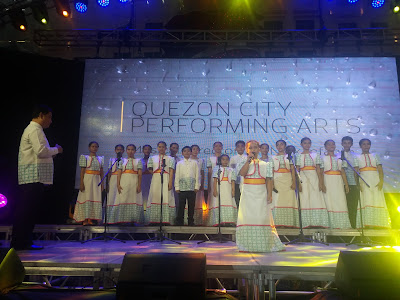 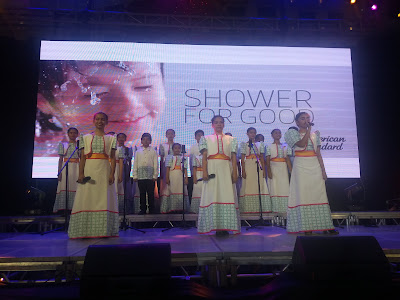 Manila, Jakarta, and Bangkok was able to sell 1000 American Standard GENIE hand showers in this race against the clock. Mumbai brought in 448 units sold. 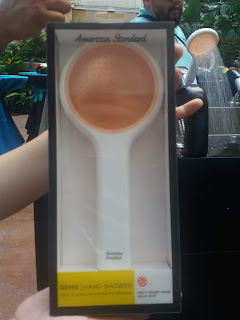 100% of Shower for Good sales proceeds were then turned over to the attending UNICEF representative, Marga Uy Baula, Corporate Fundraising Officer of Unicef Philippines.

The Lixil-Unicef "Make a Splash" Charity Sale and Chorale Fest was hosted by Mark Zambrano and Cheska Litton.