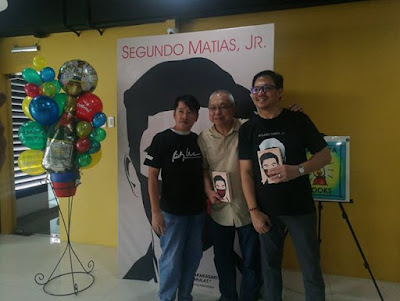 Sex is a taboo topic in the Philippines, so how do you even talk about the HIV epidemic?

Mga Batang Poz is the author's masteral thesis at UP Diliman.  His foray into the pop culture literature is a gripping account of four teenagers afflicted with HIV-AIDS. The story grows in poignancy as the characters reveal something about their lives throughout the journey.  They find comfort and solace in each other’s harrowing experiences as the novel  goes deeper into the humanity of the suffering.  In the end, all four realize the beauty of life and friendship underneath the suffering. 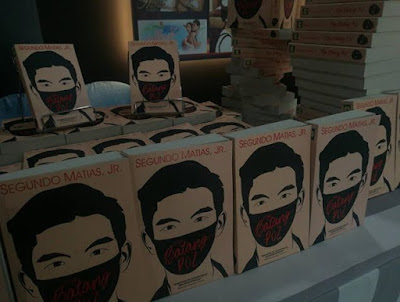 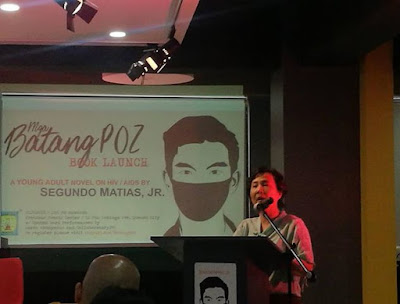 Mr Matias considers his book as a personal advocacy to educate young readers about the stigma and discrimination against HIV-AIDS and other high-risk segments of the society. It marks a step forward in understanding the lives of People living with HlV-AIDS, exploring in greater depth the characters’ lives in the age of social media and dating app hookups. 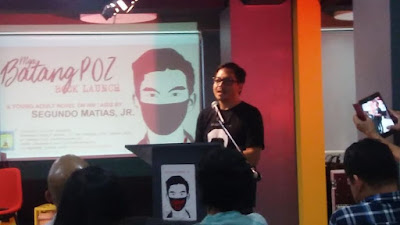 Filmmaker and producer Chris Martinez praised the novel for keeping readers on the edge of their seats: “Hindi ko mabitawan,” the Ang Babae sa Septic Tank director recounts his experience reading the novel. “Tinapos ko sa isang upuan. Masakit na masarap basahin ang nobelang ito.” Kilometer Zero author Wilfredo Pascual also waxed poetic about the author and his latest offering. “Segundo Matias, Jr. is a bold writer. In confronting the alarming rate of HIV infection in the country, he zeroes in on youth and social media, young lives about to break into pieces. He lays bare the various shadings of recklessness, the unexpected comfort, the terror, the rage, and the desire to find true connections and real bliss.”