Bless Las Paella is one of the best places in the metro where you can get your good share of paella variants and other Spanish favorites. 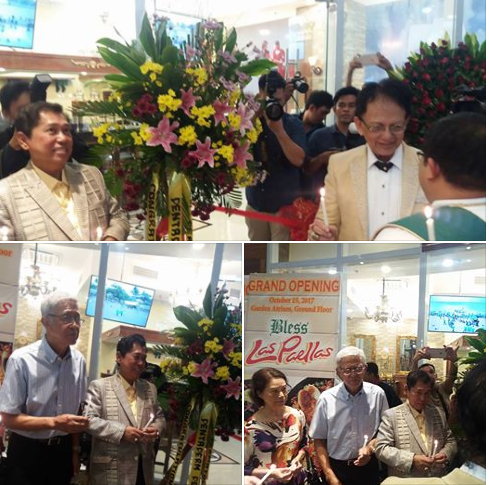 After upscalling  their flagship store at BF Homes Paranaque, the owners of  decided to put up another at Vista Mall Sta Rosa. The latest branch was officially launched today, October 15, 2017. 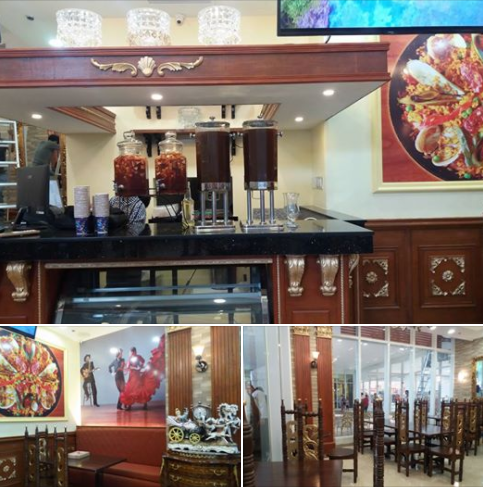 A mass was held to kick off the occassion.  The ribbon cutting ceremony came in next, followed by the blessing of the restaurant. 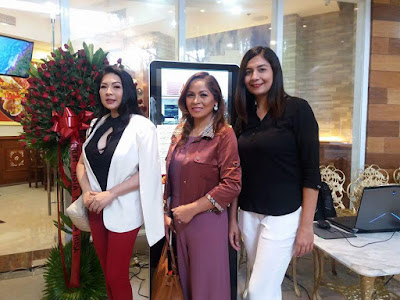 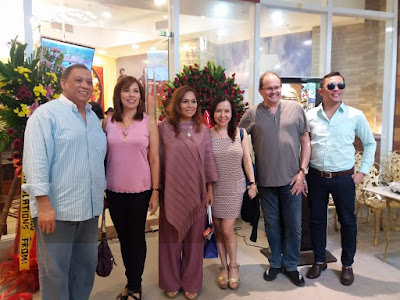 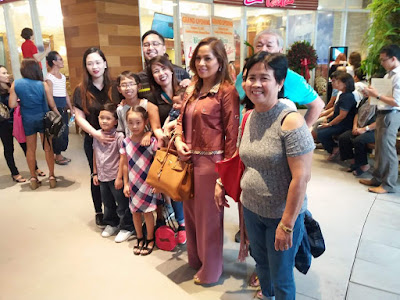 Mr Gwa-Pulis 2016, Neil Perez, serenaded the guests and Vista Mall patrons in the program that commenced after the site blessing. 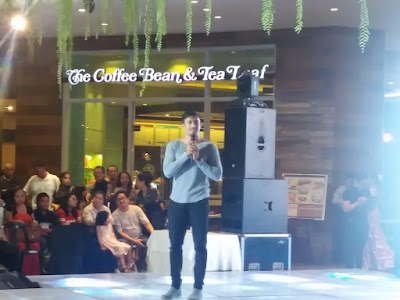 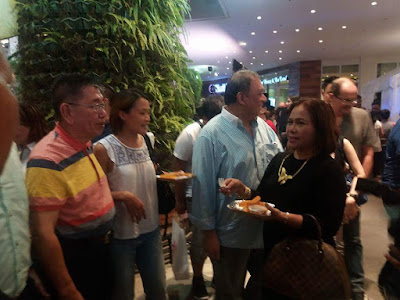 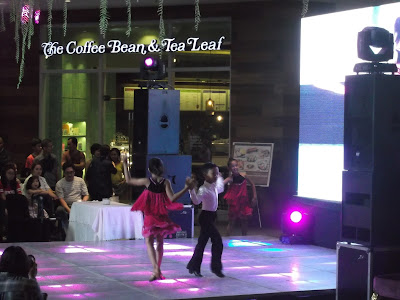 There was also a flamenco dance at the grand event, which was followed by a fashion show that  featured Mario Javier's classic and trendy take on colorful Spanish attires. 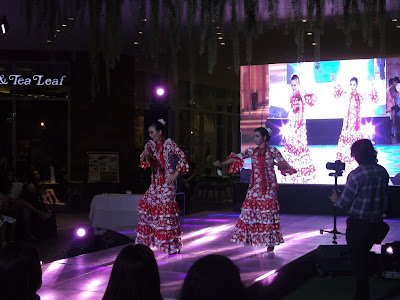 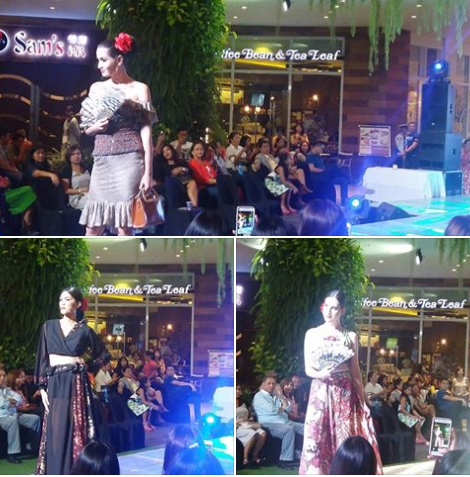 We feasted on lechon, Pealla Negra and Valencia afterwards. 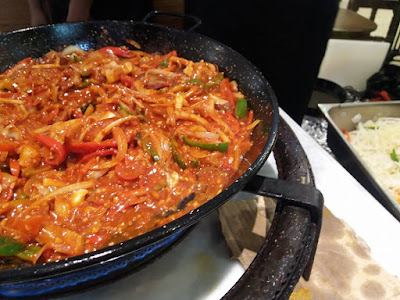