I joined in the 3rd Culinary Trail that  highlights the Australian Grassfed Beef's premium lean meat and its flavorful taste spanning  across Asia and Europe.

This time around, our wonderful degustation commenced at the Crystal Dragon, City of Dreams with our group  headed by Australian Trade Commissioner Natasha Monks, leading our group. 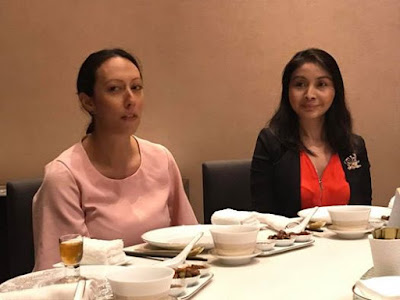 Grass-fed beef is best when the cattle have been on fresh grass rather than hay. With  the grasslands plentiful all-year round in Australia, grazing animals are happy.  And whatever makes a herd of cows happy, also makes their meat healthier according to Monika Wonks,  Australian Trade and Investment Commission (Austrade) Commissioner.

Australian grass-fed beef comes from grazing cows that feed on  grass throughout its life.  Hence, it makes a healthier protein source. It has less saturated fat and is loaded with Omega-3 and Omega 6 fatty acids, Vitamin A and E, as well as cancer-fighting antioxidants as compared to grain-fed meat.  Overall,  the hormone-free and antibiotic-free certified Australian Grass-fed Beef makes it a healthy food of the highest order. 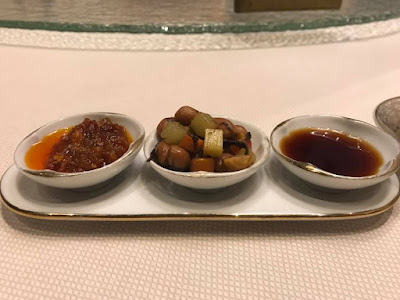 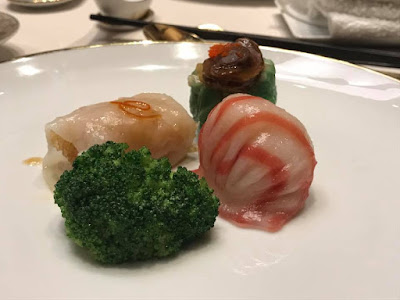 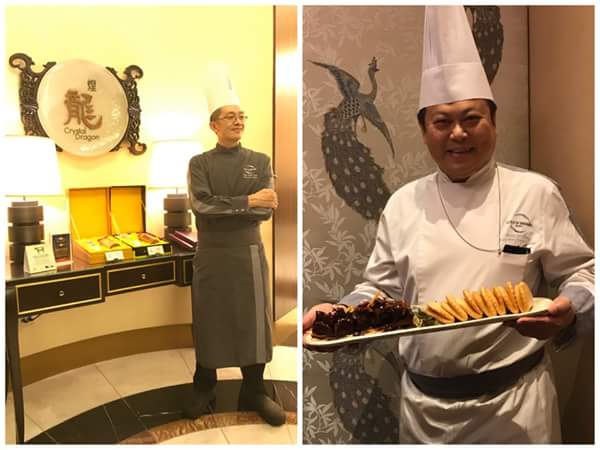 I so love the Crystal Skin Shrimp Dumplings (Har Gow), Wok Fried Turnip Cakes and the Baby Bok Choy with Garlic. These sensational starters surely perked up my appetite. 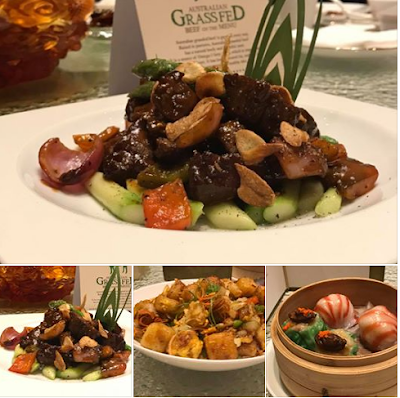 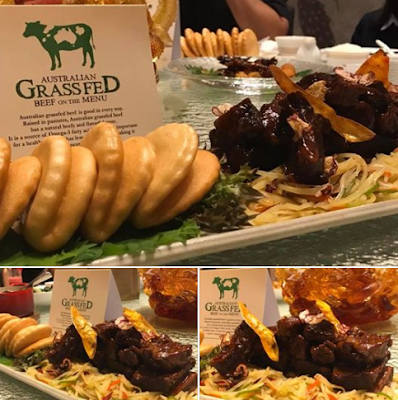 The five  exceptional fares up on the menu were:

Crispy Crystal Beef Rump Sliced with Manuka Honey and Fragrant Sesame Seed - This recipe takes fantastic honey flavors and layers them onto tender and crispy beef strip for an amazing meal. It was like biting into crunchy, beef jerky that is easy to chew on. This one of my favorites and  one  that you shouldn't miss out on your visit to Crystal Dragon. ,

Wok-fried Grass-fed Beef Tenderloin with Asparagus in Sichuan Pepper Sauce - Pepper is one of those flavors that lifts any dish. And this beef filet gives that amazing, Asian-inspired marinade that turns it into something special. This is the perfect special occasion tenderloin for me.

These dishes are available during the entire promotion running until August 23, 2017. 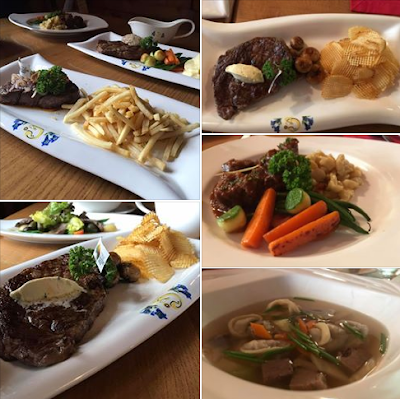 It incorporated Swedish flavors and spices to complement Australian grass-fed beef meat in its  a la carte dishes comprising of:

Hungarian-style Beef Goulash (P 620+) made from  premium  quality  beef chuck, cut into 1-inch cubes and seasoned with Paprika and Spaetzli (Egg Noodles) . It had fresh garden vegetables mixed in.


Chef J. Luis Gonzales' VASK is inspired by its cuisine from the Basque Country, referred to as  País Vasco in Spanish.  Every nook of the place is teeming with  with art pieces.  Its well-designed walls and ceilings make it a good venue for special occassions or celebrations.


They served us bread and Kalichua (white and red sangria) as soon as we got settled.  Their Sangria was a bomb!  While this Spanish alcoholic beverage  traditionally consists of red wine and chopped fruit, the red version of Vask's Sangria has cranberry juice, while the white sangria uses  lemon only. I've tried  the ones which have diced fruits mixed with the wine before, and I'd say that Vask's take on this punch is much better! 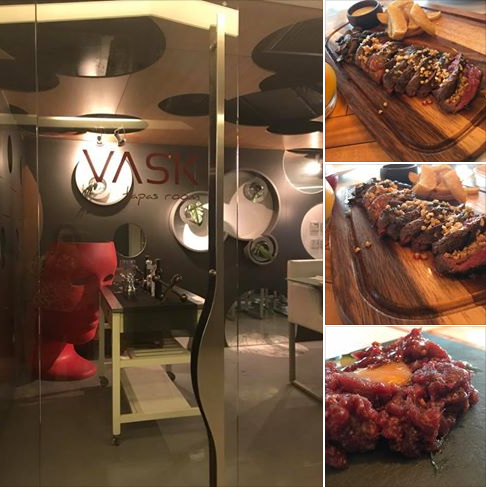 Chef Gonzales served us his classic appetizer, Beef Tartare made from diced prime beef tenderloin that has been smoked. He tops it with eggyolk in a dimple in the center. 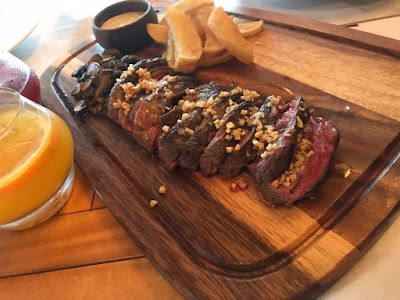 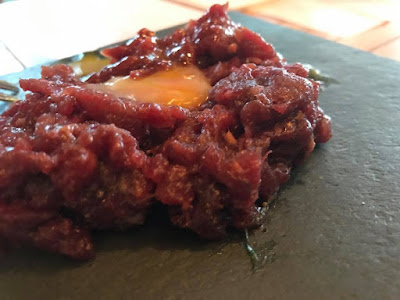 Pan-seared Steak was served medium rare.  It was served straight up with just salt and pepper as seasoning, with sliced, roasted button mushrooms as garnishing. The lean meat slab was tender and juicy.

Australian Grassfed Beef  promotion is presented by the Australian Trade and Investment Commission (Austrade), the Victorian State Government, and Meat and Livestock Australia (MLA). It runs from June 20 to August 20, 2017 at the following restaurants as well:

Score high on your health when you savor Australian Grassfed Beef.

When you switch to Australian Grassfed Beef, you go beyond nutrition. Not only do you make a difference in the health  of your family, you also help improve the cattles' quality of life and sustain the ecosystem eventually.