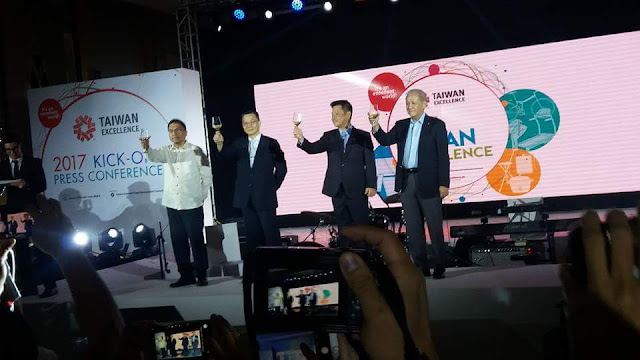 Taiwan reaffirms the strength of its trade relations with the Philippines, in its fourth annual Taiwan Excellence campaign. 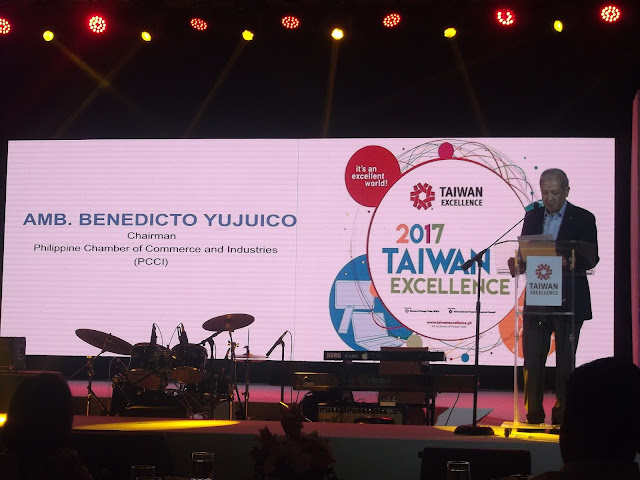 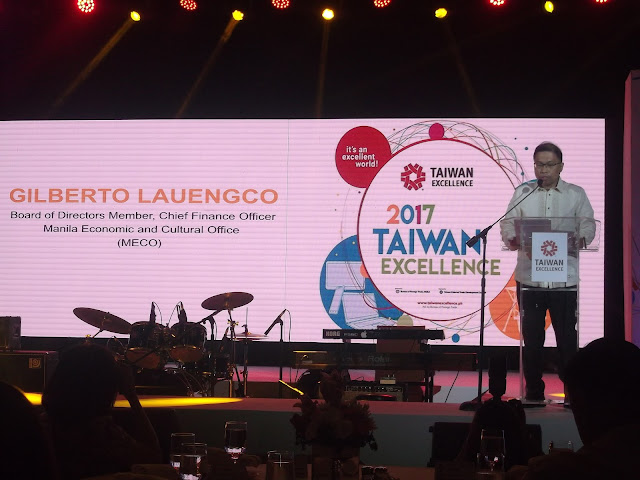 Organized by Bureau of Foreign Trade (BOFT) of Taiwan government and implemented by Taiwan External Trade Development Council (TAITRA), the latest Taiwan Excellence campaign in the Philippines helps bring the best 150 Taiwanese products from 52 brands to the Filipino households.

These top quality products have earned Taiwan's symbol of product superiority after scoring high on four criteria: design, quality, marketing plus research and development. Only Taiwan’s top leading brands earn the right to use the Taiwan Excellence seal.

TAITRA has expanded their events to further highlight the innovation, reliability, and durability of these brands, which continue to empower consumers toward leading more convenient and enhanced lifestyles. 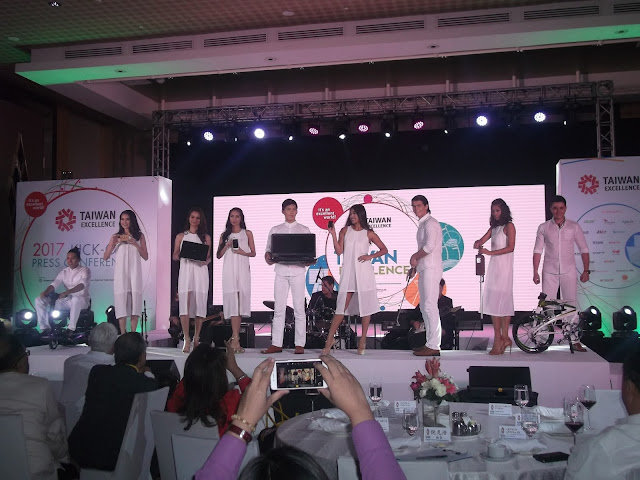 The exhibition promises to bring a new layer of fun for visitors, offering something for everyone. Specific exhibits include: Swift 7 - the slimmest laptop on the globe delivered by Acer; Zenphone 3 Live - the world’s first smartphone with real time beautification technology brought to the world by Asus; Trident 3 - the smallest VR Gaming PC on the planet brought to you by MSI; Core P1 TG Mini ITX Wall-Mount Chassis by Thermaltake; home goods including the Tatung Fusion Cooker and the Vinaera Electronic Wine Aerator; bicycles including Term Cycles and Roxim Technologies Raptor X3 Bicycle Headlight, and sports equipment including Johnson Fitness S3+ Spinner Bike, and Hono YP 2009, the best caddie putter on the planet. 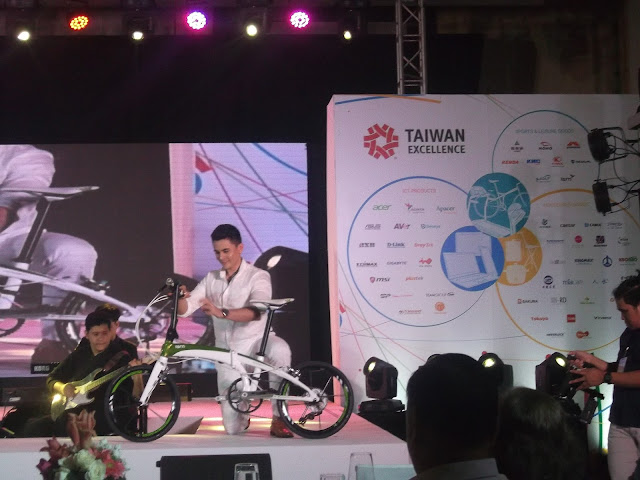 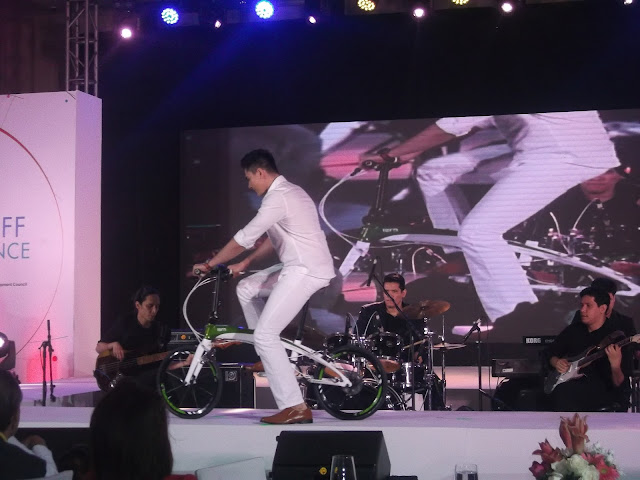 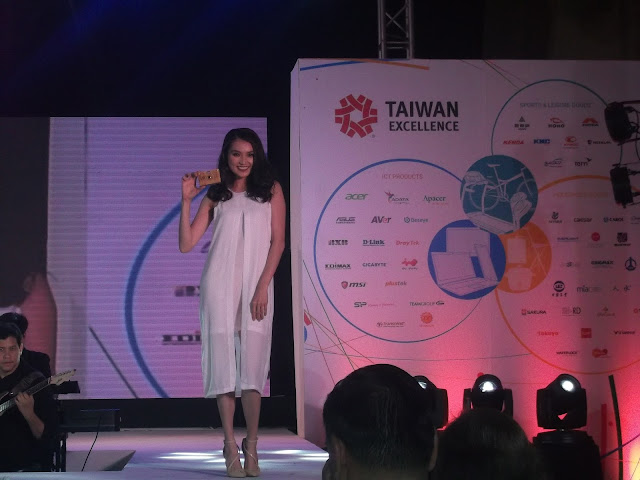 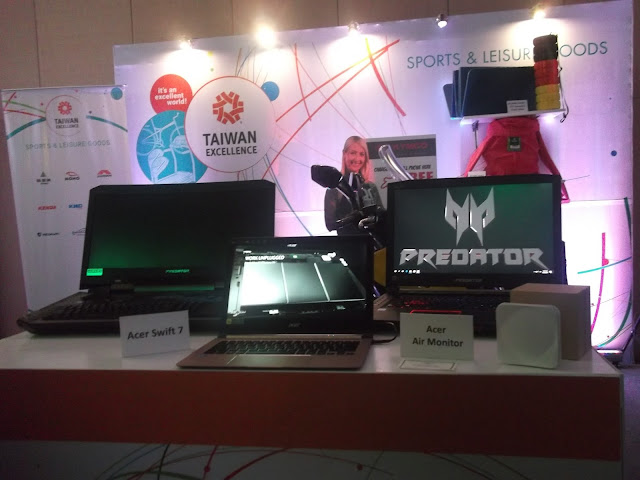 “Through product demonstrations and interactive activities, Filipinos will have the opportunity to experience the innovative quality of Taiwanese products, providing a source of fun and generating excitement surrounding consumer goods that have been developed and manufactured in Taiwan” says Tony Lin

Do visit www.taiwanexcellence.ph for the full lineup of this year’s Taiwan Excellence campaign. 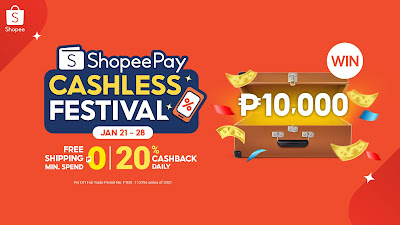 Get a chance to Win ₱10,000 at the ShopeePay Cashless Festival

ShopeePay, an integrated mobile wallet that offers users easy access to digital payment services, launches its first-ever ShopeePay Cashless Festival this January 21-28, 2021. during the said promo period, Shopee app users who utilize ShopeePay can enjoy free shipping, coins cashback, qualify for a chance to win ₱10,000, and snag more exclusive rewards. Martin Yu, Director at Shopee Philippines, said, “With the launch of our inaugural ShopeePay Cashless Festival, Shopee encourages more consumers to adopt digital payments for a safer, more rewarding, and seamless shopping experience. Filipinos are slowly embracing a more cashless lifestyle, and Shopee is excited to be at the forefront of this evolution. We remain committed to providing easy access to a wide range of digital payment options such as ShopeePay to cater to Filipinos’ evolving needs.” ShopeePay users can redeem these deals and rewards when they activate and top up their e-wallet from January 21-28: Free shipp