Broken Mirror : Inside A Chinese Marriage 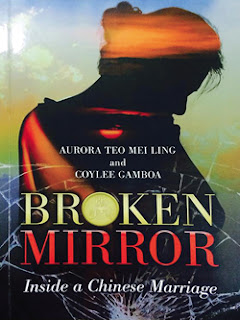 At this day and age, dating is accepted as a good way to know people and to find which one is good for you. People are encouraged to get to know each other before tying the knot.  The more people you date, the better the better chances you get to find the one who is right for you.

But this goes against the traditional thoughts about relationships in China.  The Chinese people are expected to   date someone with the goal of getting married in mind.  Doing otherwise meant you're just fooling around.

If you're a Chinese woman, who has been in several relationships, it meant that you're not someone to be trusted and ruins the chance of getting a partner.

Young Chinese girls are expected to marry and have kids at an early age.  It is deemed more important for couples to get married and have kids than focusing on having a good relationship.

Chinese parents prefer Chinese partners for their kid but it does not always guarantee marital bliss and prosperity as expected. Of course a rushed marriage comes with its own problems. They get married so quickly and fall prey to unhappy unions. 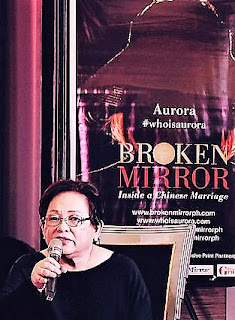 Last January 27, 2017 saw the Book Launch for Broken Mirror Inside a Chinese Marriage. It was held at the Manila Grand Opera Hotel in Doroteo Jose, Sta. Cruz.

Writers Aurora Teo Mei Ling and Coylee Gamboa chronicles the true-to-life story of Aurora who endures great suffering—from the loss of her mother at the age of 2, exile to Hong Kong at the age of 3.

Her father fitted the generalized box of traditional Chinese men painted often absent and distant, that she ends up marrying an immigrant from China.

She strives to be a traditional Chinese wife until their marriage breaks up.

The book talks about Chinese marriage and culture through the story of Aurora Teo Mei Ling.  Being cheated on is a huge taboo in China.  It is a topic that no one likes to talk about openly.   Women are usually silenced in the face of abuse.


In  Broken Mirror Teo and Gamboa shows the secret world of Filipino-Chinese marriages. “In a culture where a woman’s silence in the face of abuse and maltreatment is viewed as a virtue because of self-sacrifice and submission, the main character, Aurora, defies tradition as she breaks the code of silence and divulges secrets of a Chinese marriage. 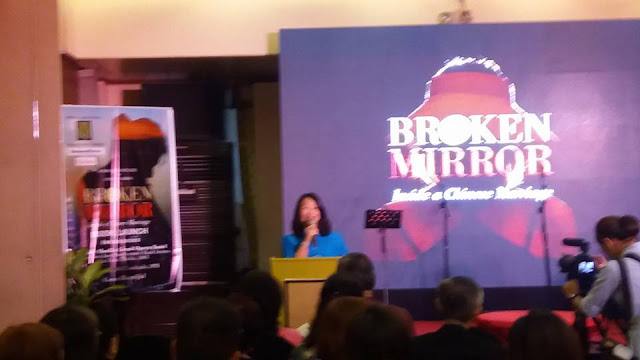 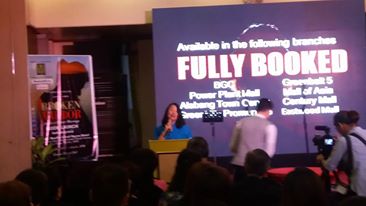