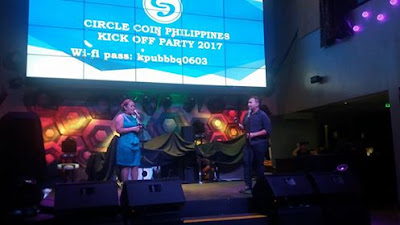 Last January 28, 2017, Circle Coin was formally launched in an event held at the K-Pub BBQ in The Fort Strip, attended by Circle Coin Japan delegates and its Filipino key partners. Fujimaru Nichols represented the Japan delegates while Jeremille Raton stood for its local counterparts.

The emerging digital currency in the Finance Technology (FinTech) World which originated from Japan, is more than just  a currency. Circle Coin comes  with an original mileage program where users can enjoy various privileges such as CCNAVI  it's affiliate program.

Financial technology, also known as FinTech, is an industry composed of companies that use technology with available resources to compete in the marketplace of traditional financial institutions. And Bitcoins, like gold,  it tops when when it comes to commodity trading. 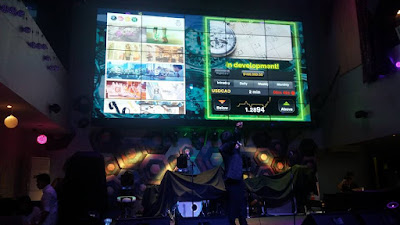 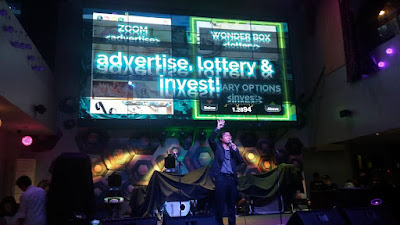 Bitcoin is similar to commodities since it can be bought and sold. Its price is regulated by pure supply and demand. Without any demand, the Bitcoin price will drop. Hence, Bitcoins do create an economy of its own.

Bitcoins operate the same as cash. Those in possession of Bitcoins  has the ability to do with it what they please. Bitcoin is a decentralized cryptocurrency, which means that it cannot be easily be shutdown or countefeited. 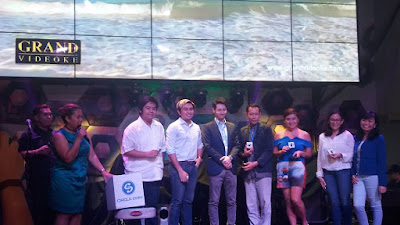 A total of 200 guests joined in the Circle Coin kick off party and took part in  raffle prize giveaway where 20 gadgets and 24" Flat Screen LED TV were given away to the lucky winners. 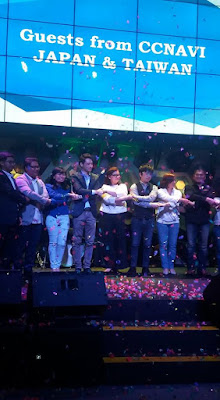 Bitcoin is the future of currencies as it has no Borders, nor Limits!


Join in the FinTech world and open the door to Digital Currency by registering with Circle Coin.