on November 21, 2016
I was part of the 8th Bloggers' Event for Organic Agriculture in Region 8.  We travelled 580 kilometers down south of Manila to visit to organic farms in Samar, Leyte and Biliran through the invitation of Agricultural Training Institute (ATI) Region VIII.

We arrived at DZR Airport, Tacloban City, Leyte on November 10 around  3:00PM.  After touchdown, we went on a 4-hour roadtrip that would take us  to Calbayog City.  It was raining the whole afternoon well up to the evening and so we called it a night after  dinner. 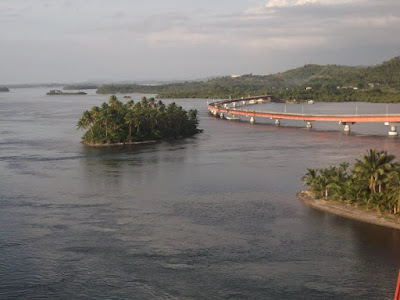 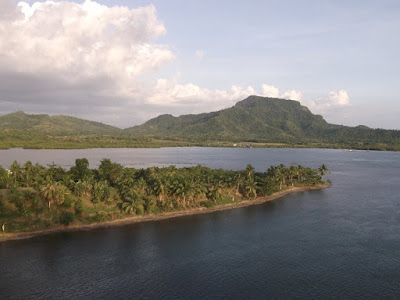 We started the day early at the break of dawn to got to   Mike Pedroso Farms ,  owned by Engineer Miguel "Mike" Pedroso.   Mike Pedroso is  a multi-awarded, organic agriculture practitioner who grows Jackfruit trees.  Jackfruit is a popular domestic fruit widely being grown  in the Philippines. It is a flagship commodity in the Eastern Visayas.  Mike Pedroso shared that he had his share of jackfruit trees affected by decline syndrome manifested by leaf yellowing and drop, that eventually leads to wilting and death.   He had consulted some experts and researchers who spearheaded a project that identified as the cause of a severe decline on jackfruit in Leyte and Samar in the Eastern Visayas and helped jackfruit growers like him contain the infestation.

Mike's future plans include developing  his place as a wellness destination for tourists.  He envisions putting up jogging pathways and  obstacle courses for health enthusiast, as well as serving healthy food and beverages to future guests. 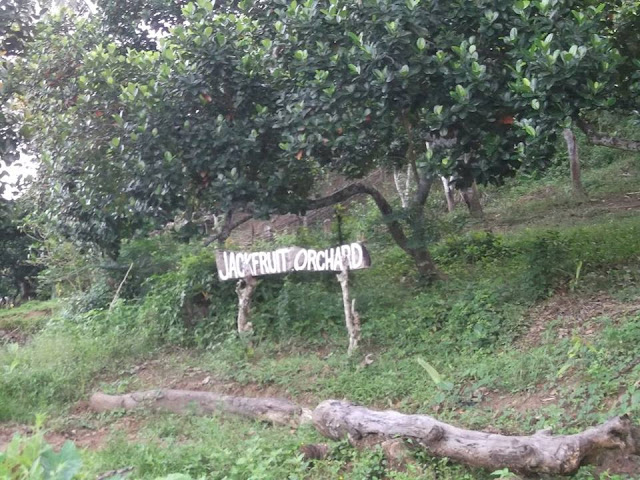 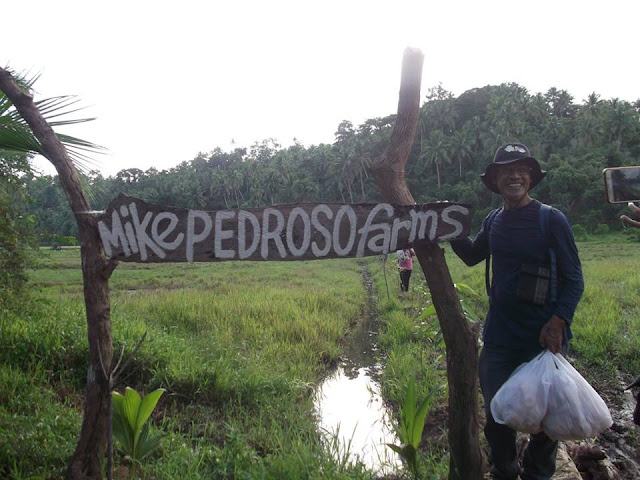 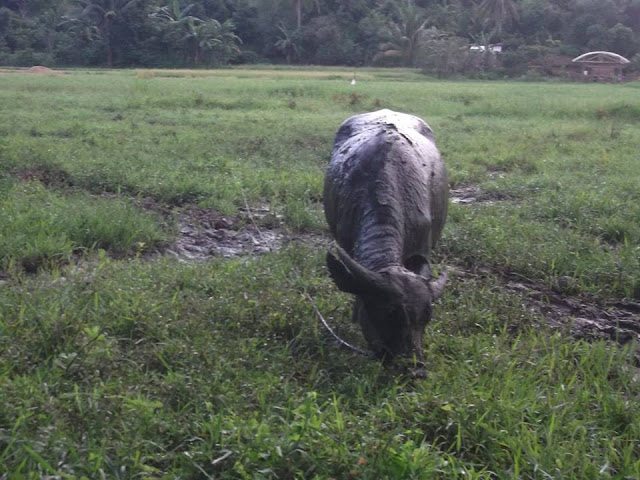 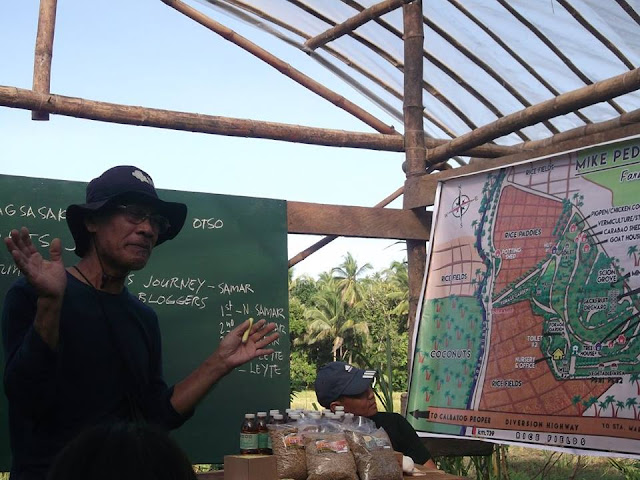 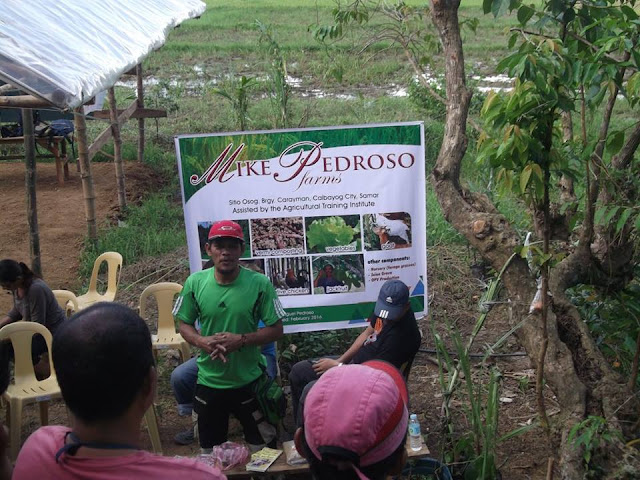 The KITS Journey involved  Lakbay Alay, a venue where OMRO member farmers survey the farm that they help and  pass on the gift (alay) of teaching organic agriculture to their fellow farmers within Region VIII.  In this way, they train fellow farmers and organic farming enthusiast to learn the value of organic agriculture practices. At that time Mike Pedroso Farms was the beneficiary of  Lakbay-Alay 6.. 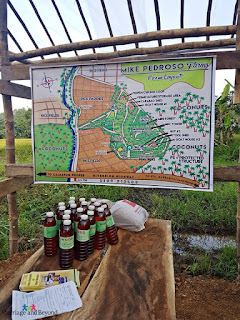 They tackled topics on proper use of organic fertilizers during the different stages of plant growth, natural pest control remedies, and livestock ad fishpond integration.

They shared their  gift of farm inputs that include seeds, seedlings,  organic fertilizer and farm products which are value-adding to the farmer-beneficiary.

It was gratifying to see united farmers working together to help their fellow farmers succeed in his undertaking.  Such camaraderie is seldom hard to find.  This noble sharing  encourages more farmers to join in and push for organic farming sustainability. 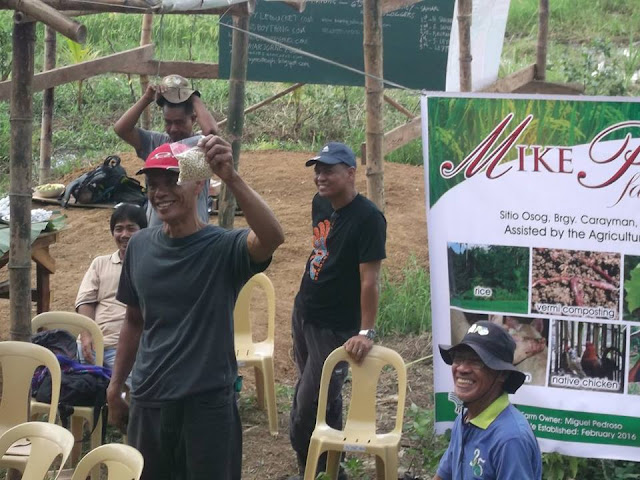 United as one, members coming from the six provinces of Eastern Visayas are working together to rebuild Region 8 from the devastation caused by Typhoon Yolanda. 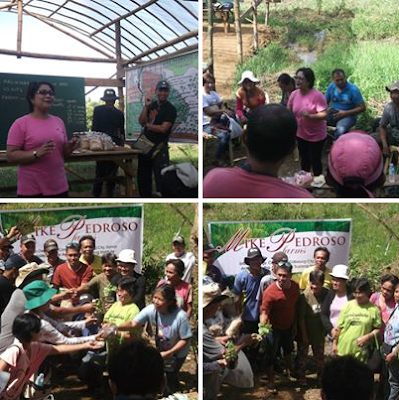 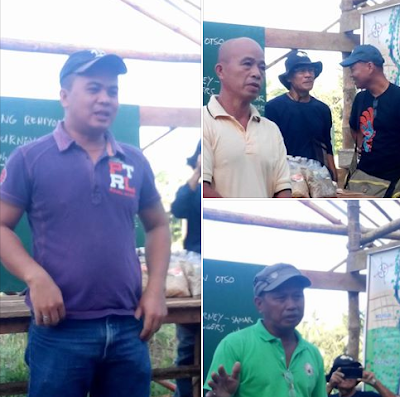 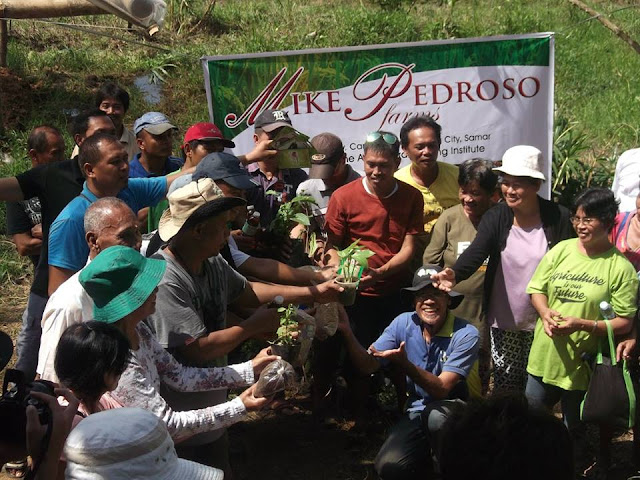 Lakbay Alay is a selfless act of giving and I'd like to thank ATI Eastern Visayas for being instrumental in making this happen.