The Music Run 2016 by Philam Vitality happens on December 3 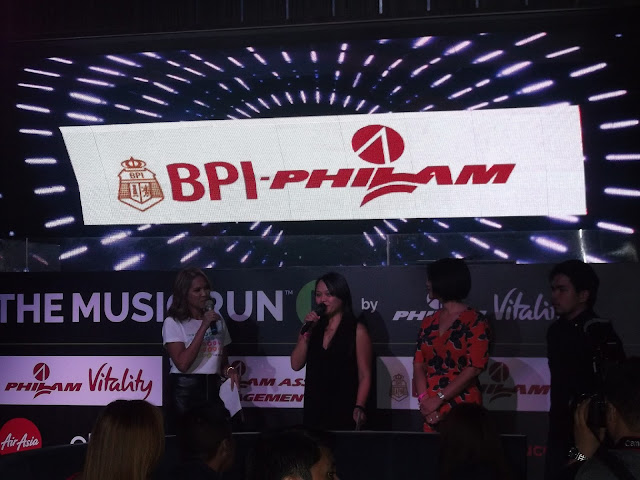 Philam Vitality brings back The Music Run in McKinley West, Taguig City this December 3, 2016 after making it made waves last year.

The ultimate 5K music running festival that drew nearly 10,000 runners previously is expected to draw an even larger crowd with over 120 speakers playing everyone's favorite. The Music Run empowers the participants to control the soundtrack of the run by voting for their favorite songs in the build up. Songs with the most votes via bespoke 'Music Voting App' will eventuaĺly make the official run playlist across 5 interactive, music-themed zones.

Participants can vote up to 5 songs per playlist every day to build the official soundtrack for each zone via the live SpotifyMusic Voting App. The five-kilometer run will have 5 music-themed zones streaming rock, hip hop, old school, pop, and dance. 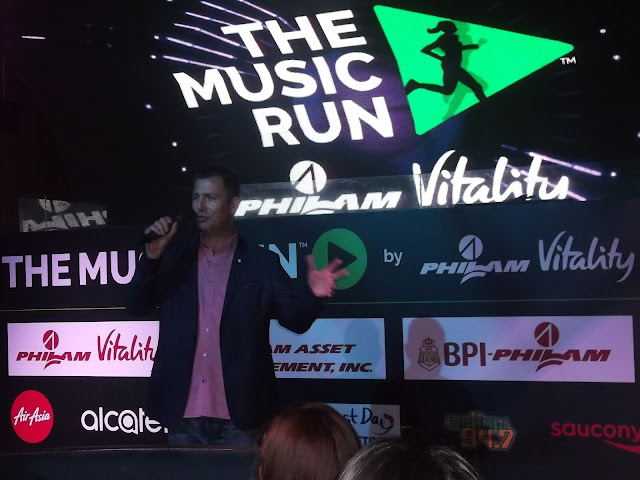 "While most fun runs originate from the US, The Music Run started in Asia and expanded throughout the region before crossing over to Europe and the US in the last two years. The reason for its massive success is its winning formula that combines music with the evergrowing fitness craze into the ultimate running and music festival that also puts control of the run's soundtrack in the hands of our Music Runners," said Martin Capstick, Co-founder and Chief Executive Officer of Exceed Sports and Entertainment, who is organizing the run.

PhilamLife is at the forefront of leading innovations in the life industry to change the general perception about insurance. Getting covered is about living life to the fullest and being healthy to pursue one's passion and achieve one's goals. 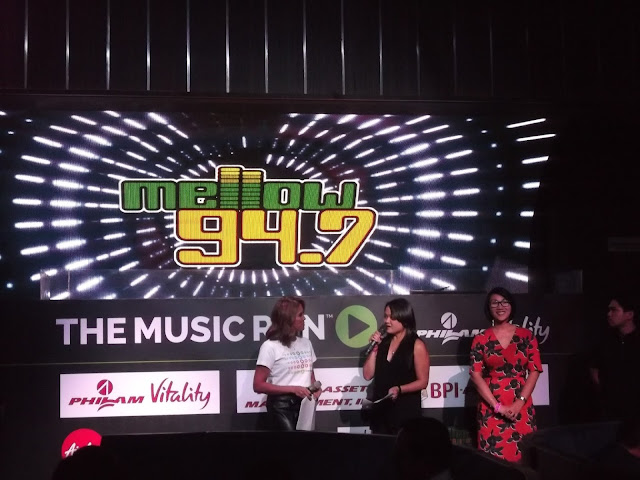 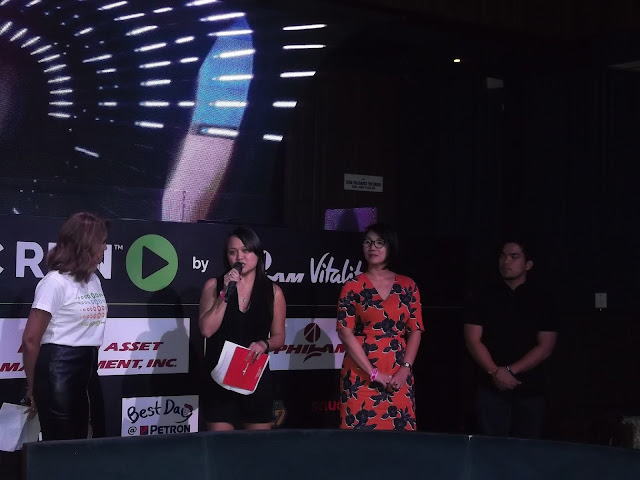 "This is the second time that PhilamLife is partnering with The Music Run. We want to send a strong message that being healthy can also be fun and engaging...Our Philam Vitality is a full-scale wellness program where members get rewarded for making healthy choices. Though it, we are taking active steps to positively transform the lives of Filipinos by helping them live longer, healthier, and better lives", according to Philam Vitality Deputy Head, Kats Cajucom.

A pre-run performance by local alternative band Sud will kick off the event, while the after-run music festival will feature Australian radio house DJ San Withers.

Registrants can select from the Standard Pack (P 850 with shirt, bag, beat band, with sticker and temporary tattoo) and the Rock Star Pack (P 1,400 with additional towel, water bottle and cap over the standard kit). Kids less than 5 years old can join in for free.

Do visit www.themusicrun.com.ph for more information.